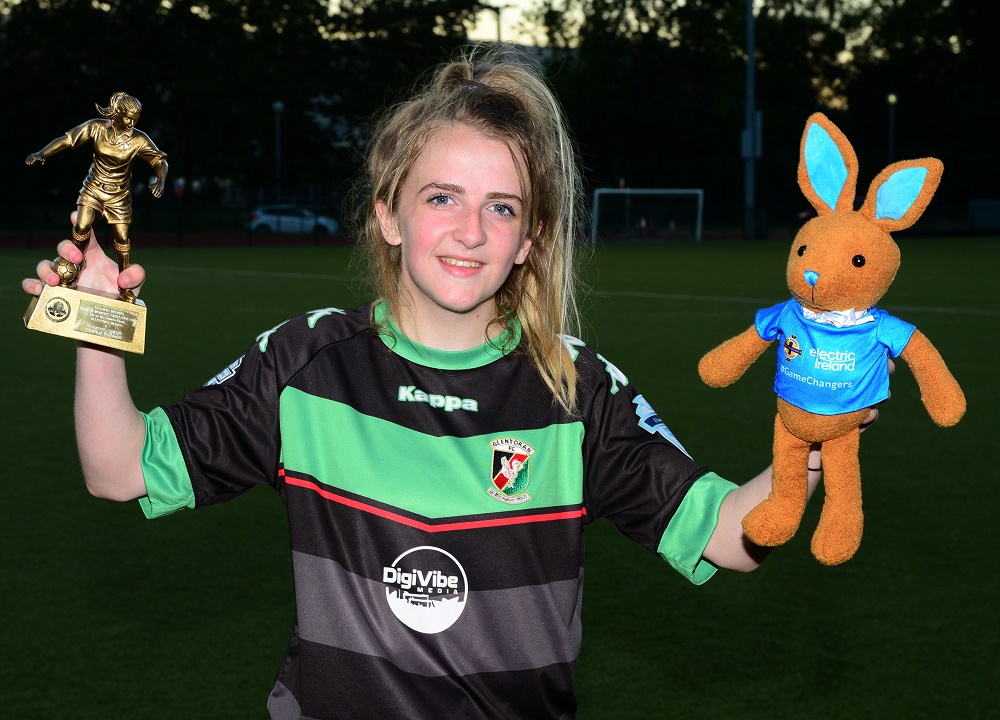 Glentoran Women swept to a comprehensive 6-1 defeat of Crusaders Strikers at Rathmore to book their place in the semi-finals of the Electric Ireland Women's Challenge Cup.

The game began at a brisk pace and it didn't take long for Glentoran to go on the attack.

On seven minutes they were awarded a penalty, but Crues keeper Kirsty McCaughtry did well to turn Demi Vance's spot-kick away for a corner. However, from the resulting set piece Ali McMaster found the net to open the scoring.

Crusaders levelled with just over a quarter-of-an-hour on the clock through Emily Wilson who found herself unmarked to send a side foot finish past Ashleigh McKinnon.

The Glens pressed hard for the rest of the half in an attempt to regain the advantage but were thwarted by an impressive defensive display from the title chasing Crues.

However, Glentoran did find a way through just four minutes into the second half when McMaster doubled her tally after pouncing on the loose ball when her initial effort cannoned back off the crossbar.

Now in total control, it was 3-1 just before the hour when Vance atoned for her earlier penalty miss with a powerful effort from the edge of the area that gave McCaughtry no chance.

Further finishes in the 71st and 73rd minute from Rachel Rogan and Kelly Bailie respectively put the game beyond doubt before, three minutes into stoppage time, Sarah Connolly latched on to a ball on the edge of the area to knock home a sixth to complete the scoring.

Picture: The player of the match, Glentoran's Ali McMaster, displays her trophy along with the Electric Ireland bunny (credit: Gary Hancock)

See some highlights from the tie of the round in the gallery below. 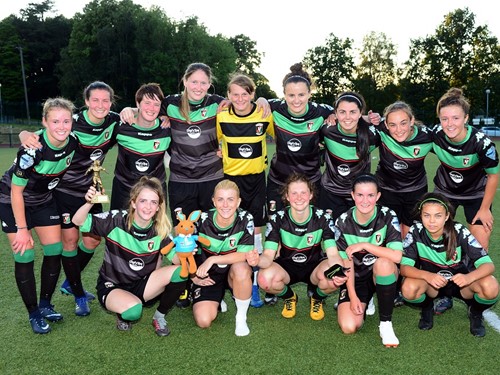 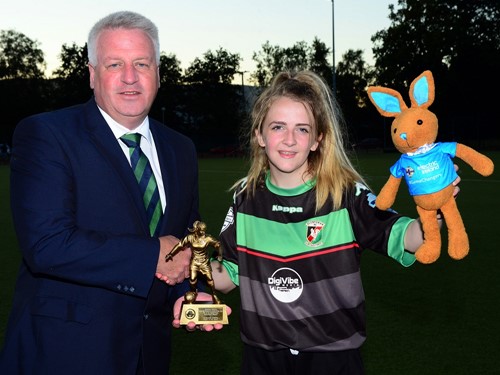 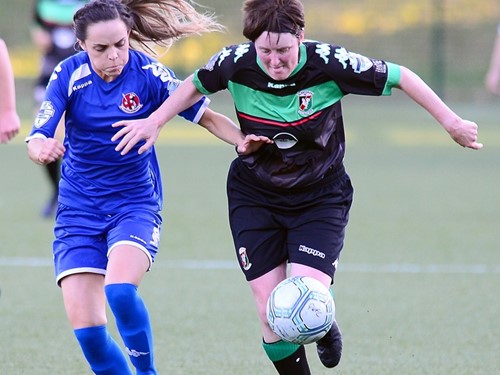 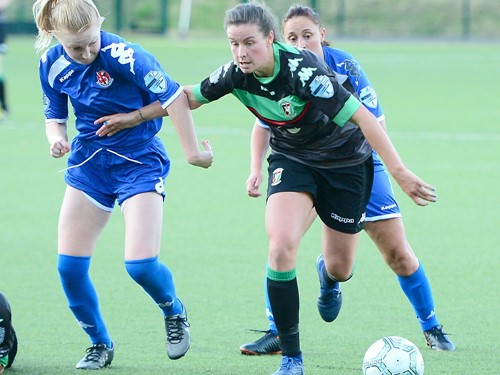 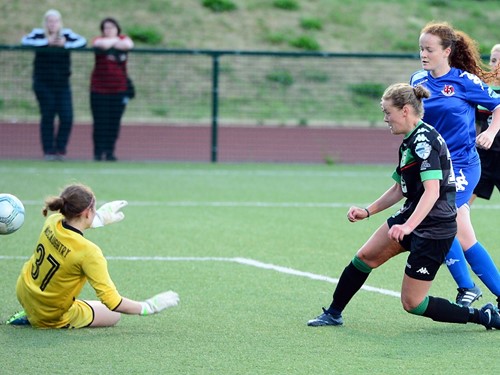 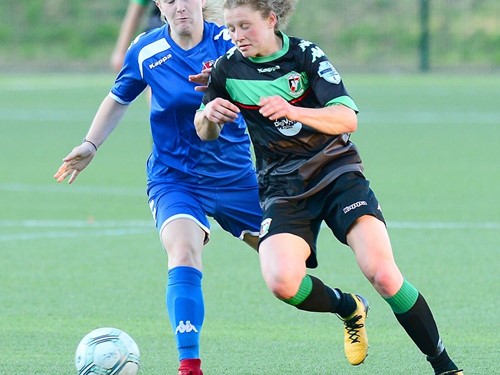