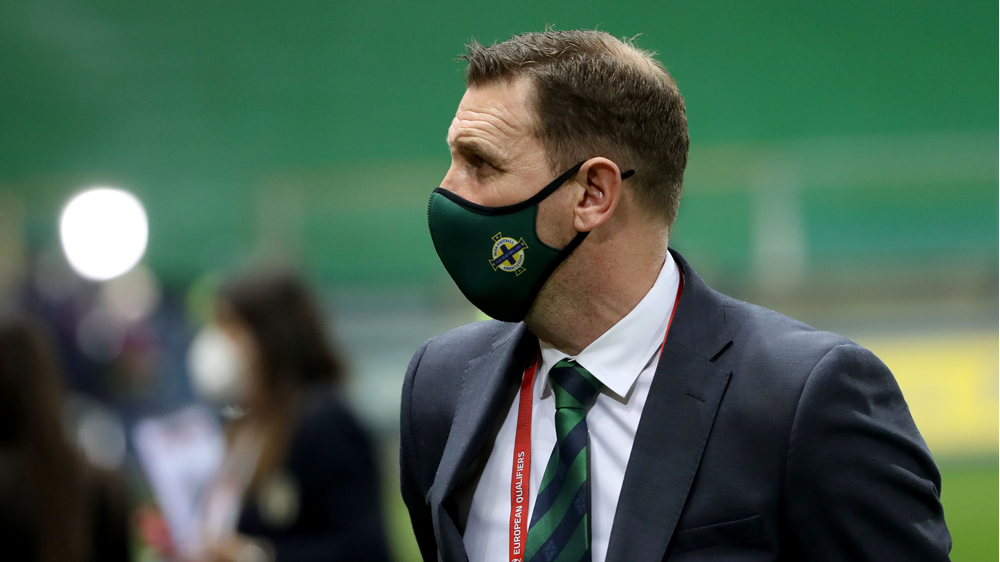 Two first-half goals were enough for the Azzurri to bag all three points in Parma despite a battling display from the visitors in the second session.

Click on the video below to hear what the manager and skipper had to say on the game.