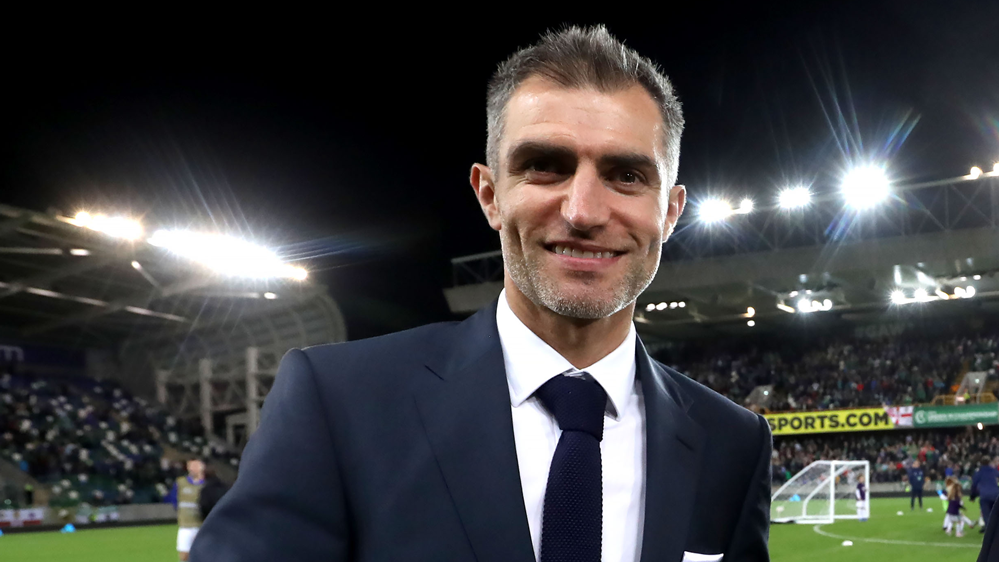 A legend to the Green and White Army on the international stage, the former Newcastle United, Aston Villa and Hearts defender amassed 112 caps for Northern Ireland, and will join the association as Elite Football Development Consultant to offer advice and guidance on a range of football matters.

Irish FA CEO, Patrick Nelson, said: “Aaron is one of this country’s finest footballing exports. To welcome him back into the fold is great news not only for us, but for people right across Northern Ireland’s football family who will benefit from his knowledge, expertise, and experience.

“He will help shape the continued success of the Irish FA JD Academy in collaboration with UEFA as we recruit for our new Head of Academy as well as providing input to plans, as they develop, around a national training centre.

“This is a new and exciting role for the association and we’re confident Aaron will really make his mark on it.” 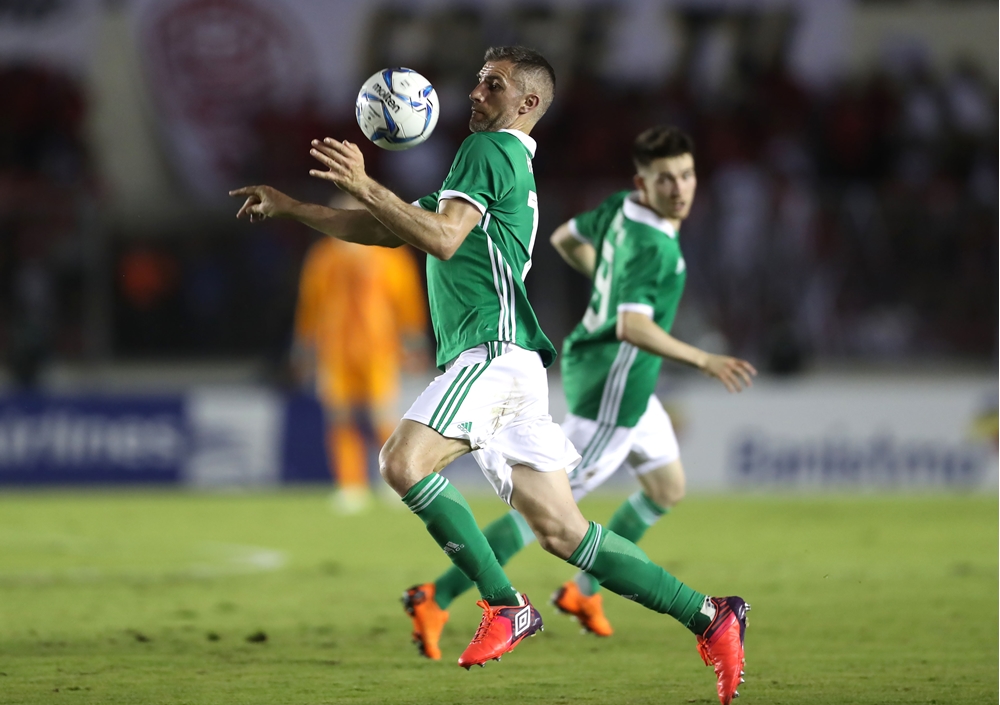 Hughes, who retired from international football in 2019 after a distinguished career, said: “On both a personal and professional level, I’m delighted to have been given this opportunity.

“I’m excited about the prospect of learning more about the industry as whole, taking in the various elements off the pitch, whilst contributing to the development of the association’s Elite Player Pathway.

“I am passionate about the development of football in Northern Ireland at all levels and have already had an insight into the work taking place across both the men’s and women’s pathways.

“I’m looking forward to making my own contribution to this work and help ensure we’re always looking to compete with the best.”

Northern Ireland senior men’s team boss Ian Baraclough gave the appointment his backing: “Since coming in as manager I’ve been really keen to get iconic players like Aaron Hughes back into the set-up and I’m delighted he’s agreed to join us.

“He’s someone I’ll be speaking to on a regular basis and will offer so much particularly to some of our younger players coming through the ranks.”