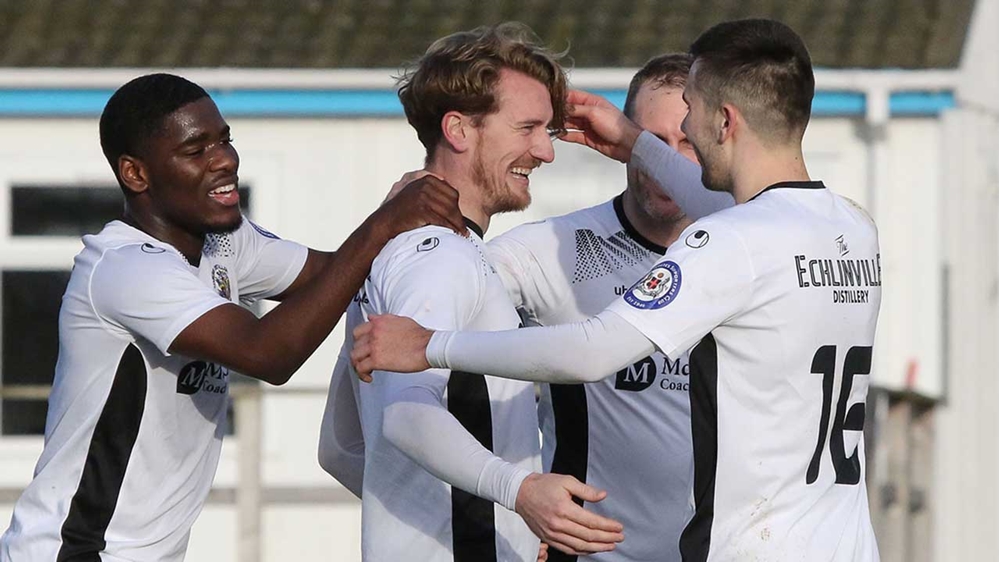 The finishing line is beginning to loom large on the horizon as the Match Intermediate Cup reaches the quarter-finals on Saturday.

Queen's University welcome Lisburn Distillery to The Dub on Saturday in the 'tie of the round' (kick-off 2:30pm) with Peter Thompson's side hoping to record a third successive win over the Whites.

Ronan Young secured victory for the Students in the most recent meeting at the end of December while Ryan McCready and Conor Mulholland found the net in a Steel & Sons Cup clash back in September.

But the Whites did get the better of their hosts in a league game just a couple of weeks into the season when Jonathan McCaw handed them the advantage after a quarter-of-an-hour before Paul Young made sure of the points right at the end.

It is one of two all Premier Intermediate League head-to-heads in the last eight.

The other game sees third-placed Moyola Park welcome leaders Dundela to Mill Meadow but despite both sides being in the same division this will be their first clash of the season due to a number of postponements and rescheduling throughout the campaign.

Visitors Dundela are currently a point clear at the top of the table, and go into the game having lost just once in their last 16 outings and that only a heavy defeat to a rampant Larne in the Irish Cup a month ago.

The Duns have been prolific scorers in the Intermediate Cup to reach this stage, having bagged 12 and seven goals apiece against Craigavon City and Barn United in earlier rounds.

Russell Bowers' charges will perhaps need their shooting boots to counteract the threat of Moyola's Tiarnan Rafferty who, alone, has claimed 25 goals in all competitions already this season including nine in the Intermediate Cup alone.

Moyola go into the game in fine form and on the back of an emphatic 5-2 defeat of Steel & Sons Cup holders Newington during the week.

Tobermore United, the fifth PIL side still in the running, travel to the Grosvenor Recreation Centre to face Amateur League opponents Immaculata.

The Mac are struggling at the wrong end of the NAFL Premier Division but have displayed a consistency in the Intermediate Cup that is lacking in their league form with Newbuildings United, Annagh United, Downshire YM and Banbridge Rangers all falling by the wayside.

Adrian Whiteside's Tobermore have enjoyed just as an impressive route to the last eight with comprehensive defeats of Lower Maze and Ballymena United Reserves being followed by victories over St. James' Swifts and Amateur League leaders East Belfast.

Elsewhere, the Joey Dunlop Stadium in Ballymoney is the venue as Glebe Rangers entertain Windmill Stars, the lowest ranked team still in the competition.

Windmill showed their potential with a clinical defeat of Rosemount Rec. in the last round, having previously accounted for Coleraine U20, Ballynahinch United and Killyleagh YC.

For their part, Glebe got past Dromara Village last time out having also disposed of Sirocco Works, Rosario YC and local rivals Ballymoney United in earlier rounds. 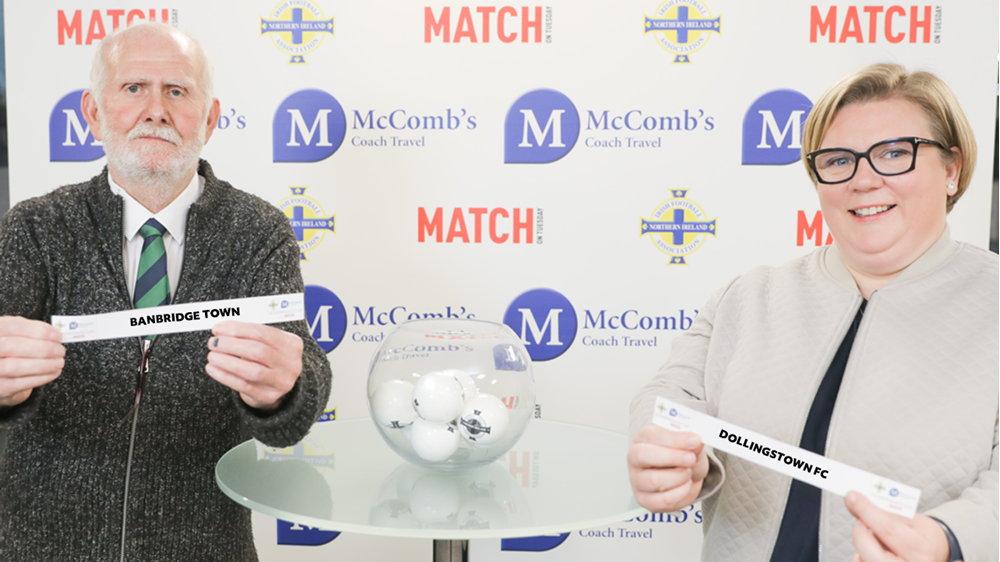 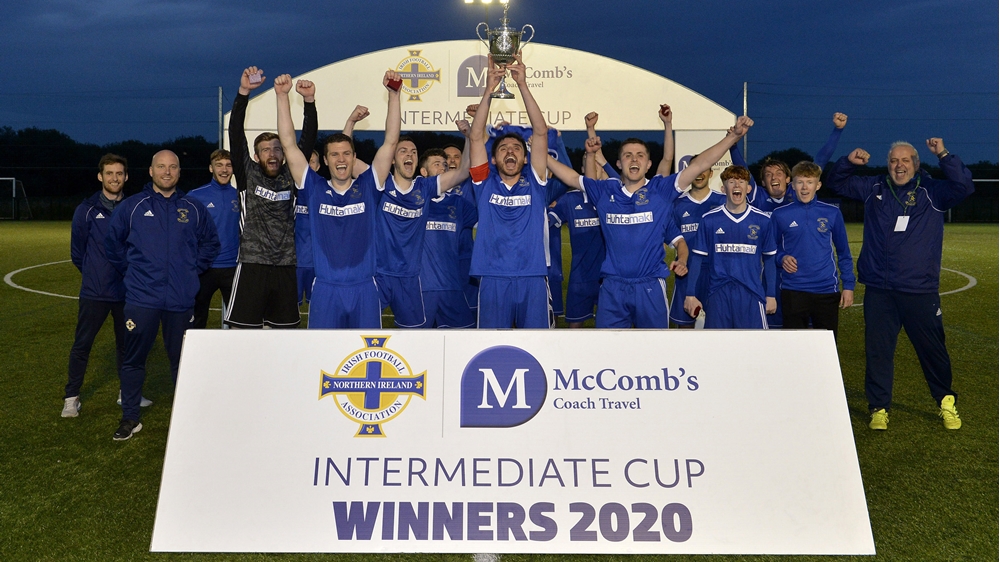