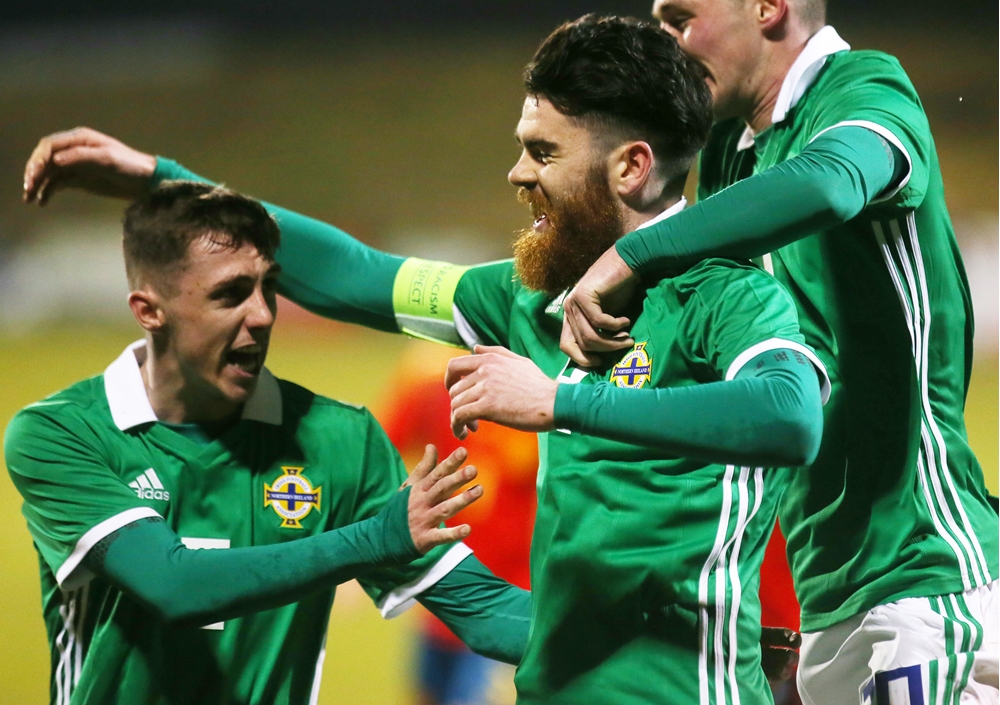 U21 manager Ian Baraclough was pleased with his sides's attacking threat shown against Spain in an exciting game in front of a packed crowd.

He said: "We'll be disappointed with some of the goals we gave away but in some of our play we were a real threat.

"If we were going to go down we wanted to go down fighting and Spain knew that they had been in a game when they came off."

Ian pointed out that Spain had previously only conceded two goals in the entire tournament and putting three past them was nothing to be sniffed at.

Baraclough said: "Spain only had two goals against them so far in the campaign so to go on and score three goals is great credit to the boys."

The Under-21s will play their next match against Iceland on Monday night (23 March) at the Showgrounds in Coleraine, KO 7:30PM.

You can watch the full interview and some highlights from the game by clicking the image at the top of the page.

A full match report from the Spain game is available by CLICKING HERE. 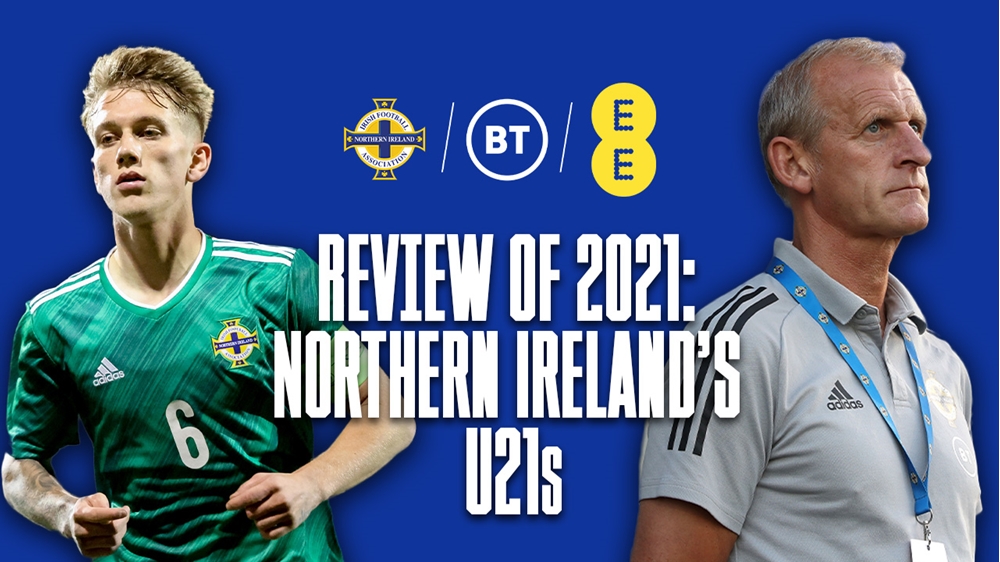 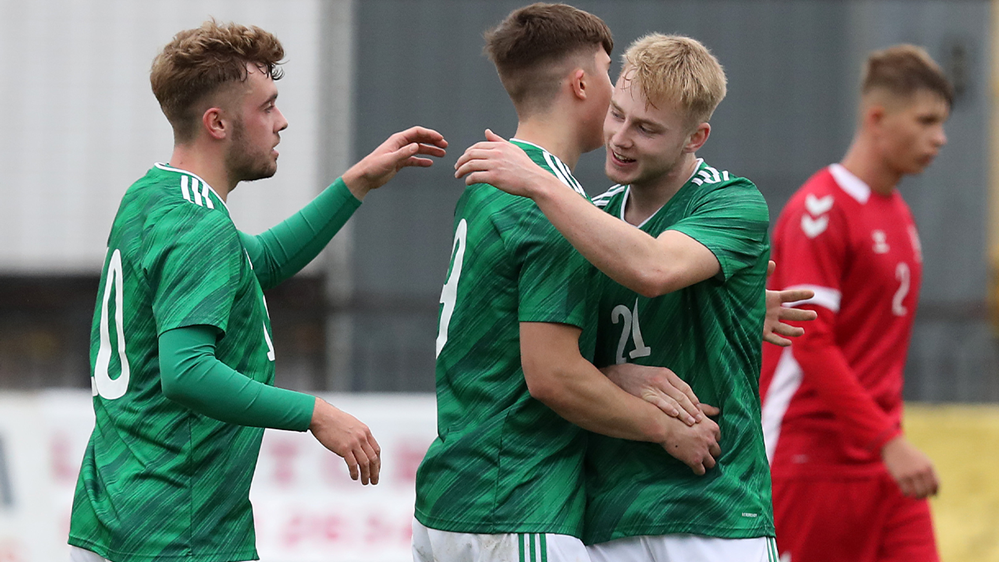 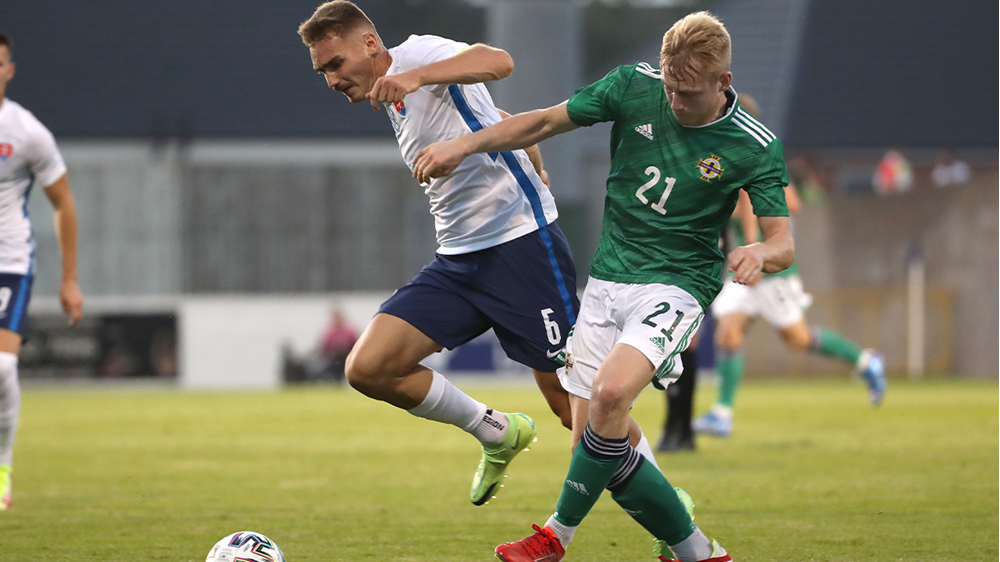 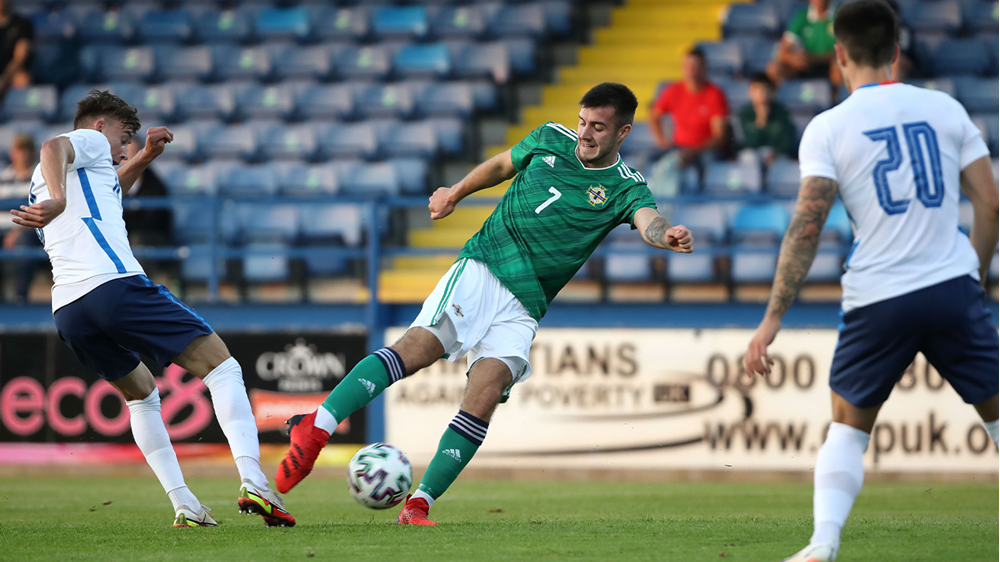 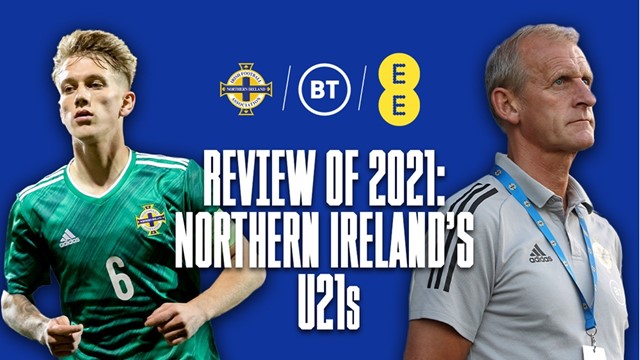 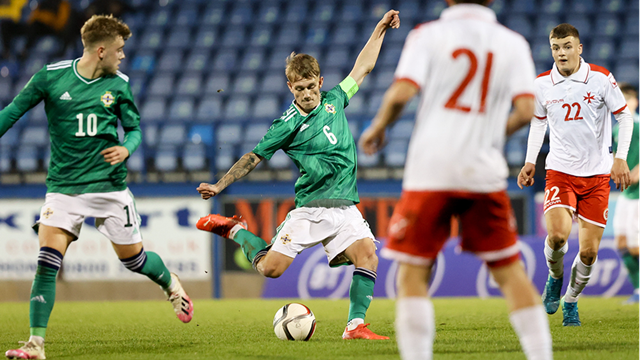 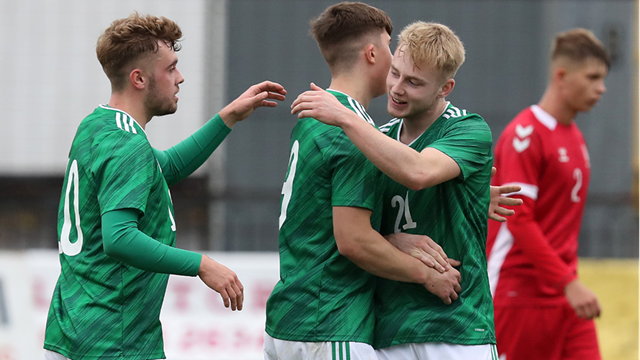