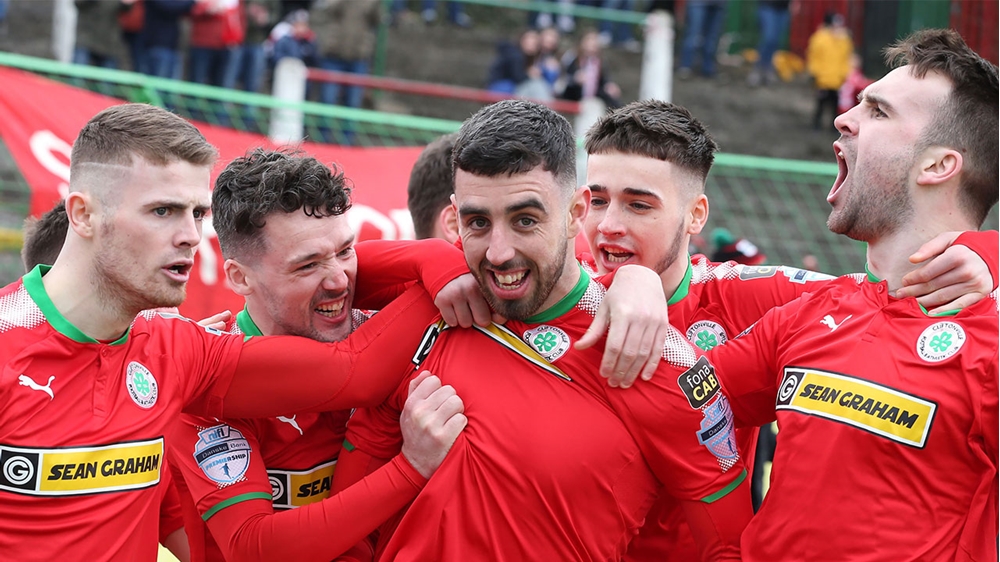 Premiership sides Coleraine and Cliftonville progressed to this season’s Tennent’s Irish Cup final after 3-1 and 4-1 wins this afternoon (31 March).

At Ballymena Showgrounds Coleraine found themselves in a battle with Championship side Larne, however goals from Lyndon Kane, Gareth McConaghie and Josh Carson eventually sealed a second consecutive cup final spot for the Bannsiders.

Cliftonville found it easier against Championship outfit Loughgall at The Oval with two goals in the opening six minutes giving them a dream start. And Joe Gormley and Rory Donnelly grabbed two goals each within 36 minutes, effectively ending the match as a contest in the first half.

Coleraine found it tough going in the opening 45 minutes of their semi-final and both teams had chances to score in an end-to-end tussle.

Larne’s Davy McDaid dragged a shot wide on 18 minutes, while at the other end Coleraine’s Jamie McGonigle found himself through on goal but shot straight at Larne goalkeeper Conor Devlin.

McDaid had another chance to open the scoring on 35 minutes but watched his shot go well wide of Chris Johns’ right hand post.

A minute later Coleraine’s Brad Lyons put Eoin Bradley through on goal but Devlin was there to make another save.

Coleraine started the second half brightly and began to take control of the game before Lyndon Kane opened the scoring with a brilliant strike from 25 yards.

Both teams had other chances to score before David Scullion’s pinpoint cross into the box found McDaid who headed home to make it 1-1.

But Coleraine quickly replied as Gareth McConaghie rose well to score from a Josh Carson corner to make it 2-1.

An injury time penalty from Josh Carson secured the 3-1 win for the Bannsiders.

Cliftonville took the lead against Loughgall after 21 seconds with Joe Gormley slotting home from 14 yards.

Rory Donnelly then took advantage as Loughgall failed to clear their lines on six minutes, striking the ball into the bottom corner from six yards.

Loughgall tried to get themselves back into the game and Gary Liggett nearly got on the scoresheet with a long range effort on 15 minutes that almost caught out goalkeeper Brian Neeson.

Gormley and Donnelly linked up brilliantly on 24 minutes with a skilful one-two ending with the former lobbing the ball over Villagers goalkeeper Gareth Buchanan.

Andrew Hoey pulled one back for Loughgall on 31 minutes but just five minutes later Donnelly restored Cliftonville’s three-goal advantage after another poor clearance from the Loughgall defence.

The second half played out without any further goals, though Gormley did go close to getting his hat-trick. He was denied by an excellent point blank save from Buchanan. 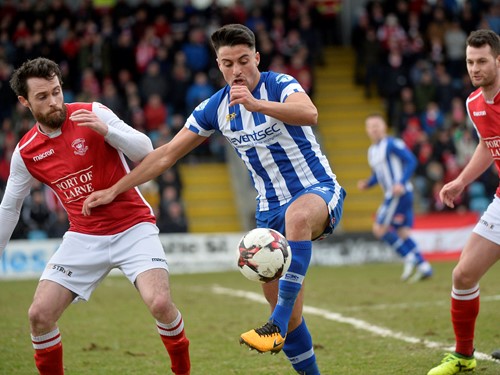 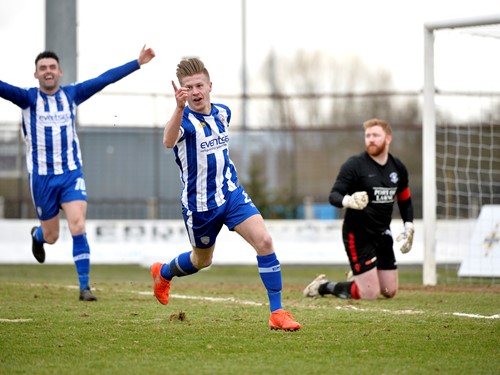 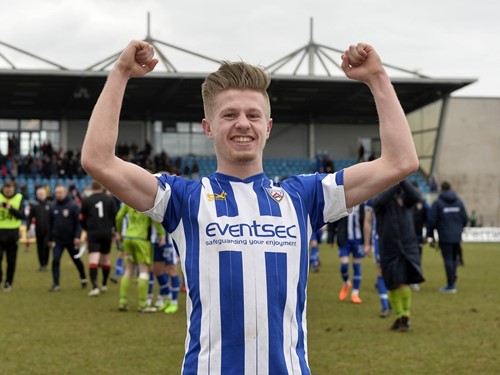 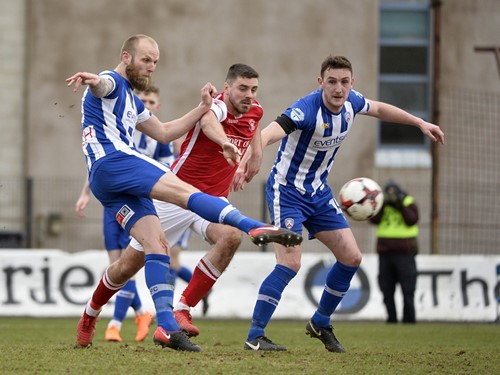 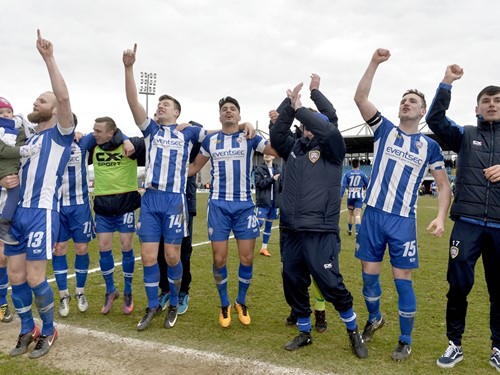 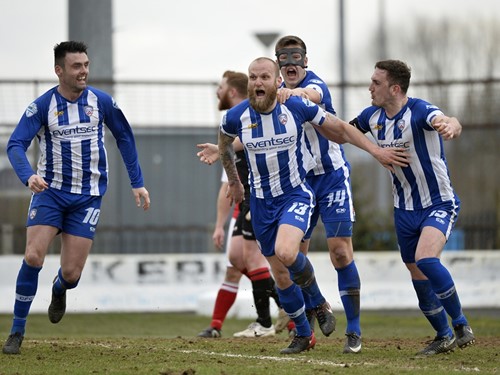 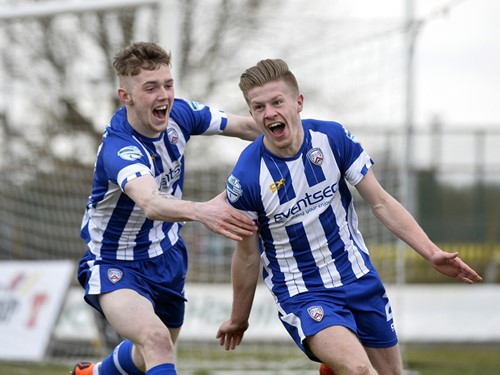 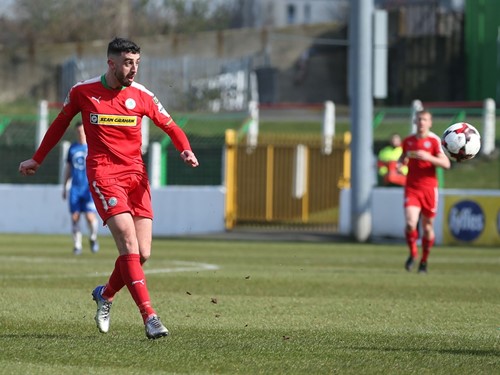 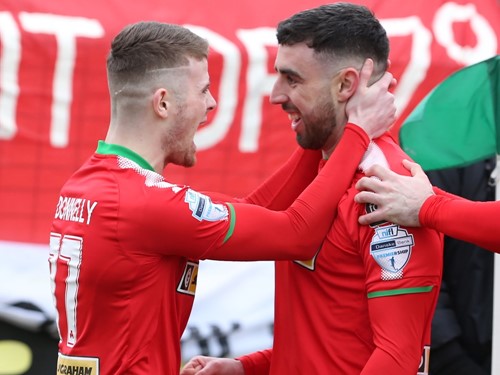 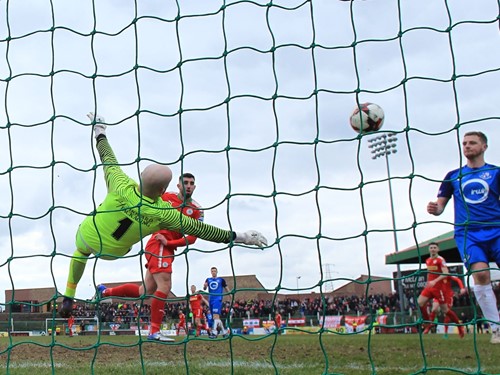 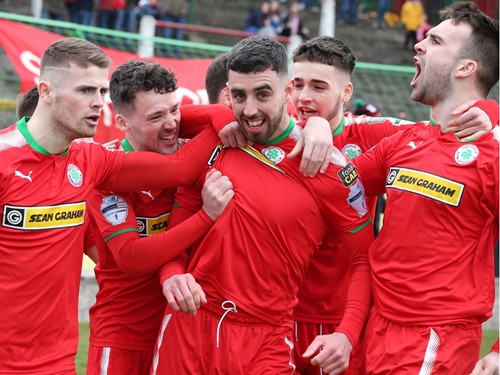 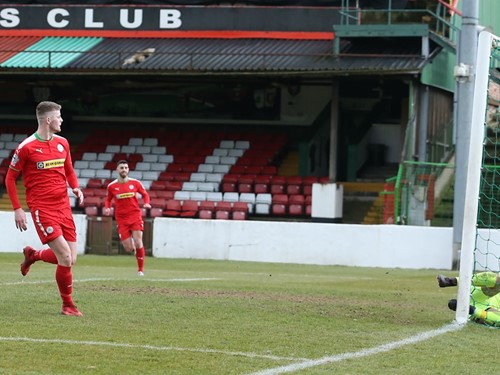 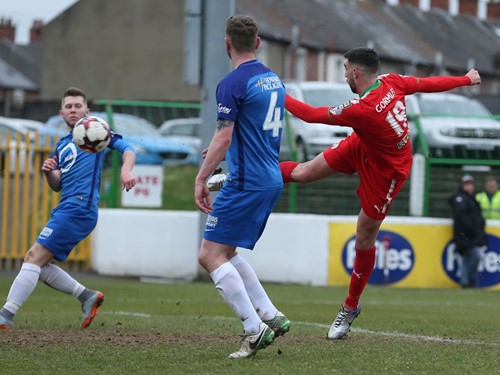 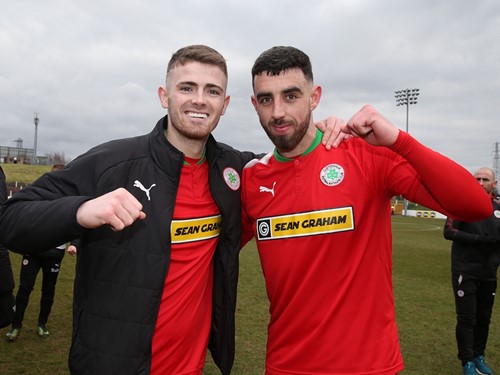