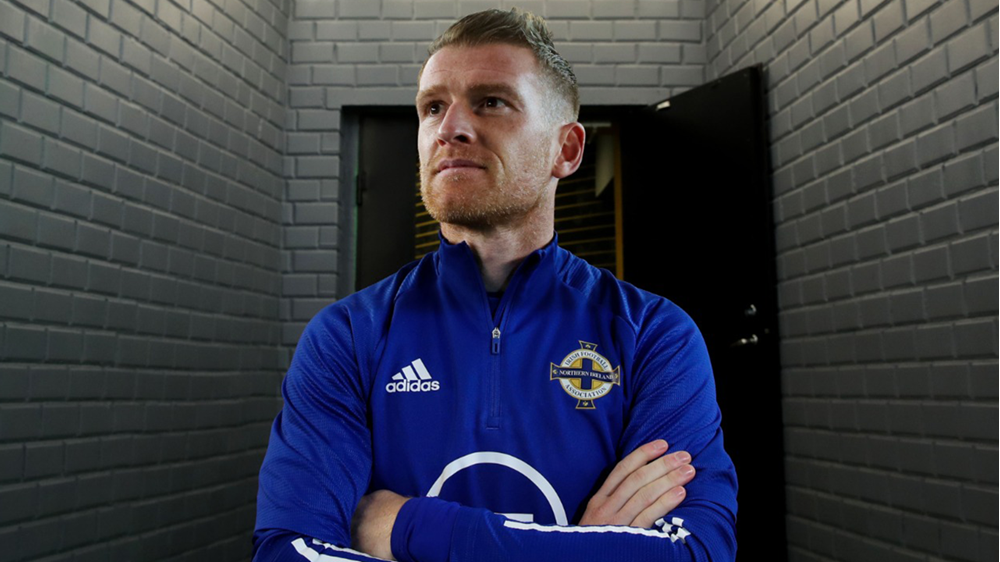 Northern Ireland senior men’s team are back in action this week and each of their three games will be screened live on Sky Sports.

Ian Baraclough’s side are set to resume their FIFA World Cup 2022 qualifying campaign tonight (2 September) when they face Lithuania in Vilnius, followed by a home clash against Switzerland six days later (8 September). In between the two Group C games they take on Estonia in an international challenge match in Tallinn (5 September).