The Sadler's Peaky Blinder Irish Cup continued at the weekend with the Second Qualifying Round being played at grounds up and down the country.

Colin Valley kicked things off on Friday night with a 3-0 win away to Glebe Rangers with goals from James Mullan (two) and Ryan Burns but the bulk of the action got underway on Saturday and it was a day that produced some close encounters, high-scoring games and no fewer than five penalty shoot-outs.

There were a couple of all Premier Intermediate League clashes. Armagh City got past Dollingstown at Holm Park thanks to Conor Mullen's hat-trick just a week after he hit four in a league game!

Tobermore United defeated Banbridge Town by the odd goal in five at Crystal Park after extra-time with Paul Smith scoring the winner on 95 minutes after the sides shared the goals during normal time.

Limavady United also accounted for the PSNI in extra-time. Scoreless after 90 minutes, the Roesiders ensured their place in the next round thanks to two Ryan Devine goals either side of a Dean Brown strike.

Lisburn Distillery left it late to beat Ballymoney United at Ballyskeagh. Caoelain Young opened the scoring on 81 minutes and added another soon after but Ballymoney's Gareth McLaughlin knocked home a penalty right at the end to ensure a nervy finish to proceedings for the Whites.

Ross Arthurs and David Hume found the net for Bangor in their 2-1 victory over Killyleagh YC, while Newington and Portstewart recorded 3-0 away wins over Downshire YM and Maiden City respectively.

Ballymacash Rangers were the biggest scorers of the weekend, hitting eight goals in their win away to Coagh United while Lower Maze hit Laurelvale for six at Bog Road Park.

A number sides earned their places in the next round via the dreaded spot-kick lottery, namely Ballynahinch Olympic, Drumaness Mills, Oxford Sunnyside, St. James' Swifts and Holywood. 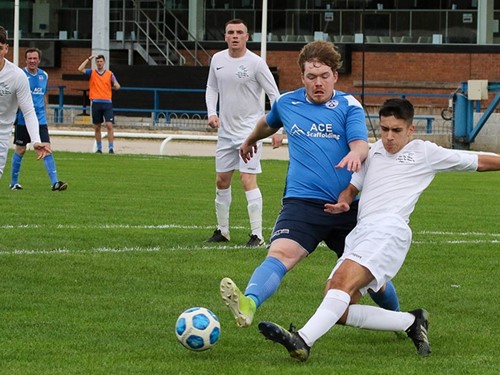 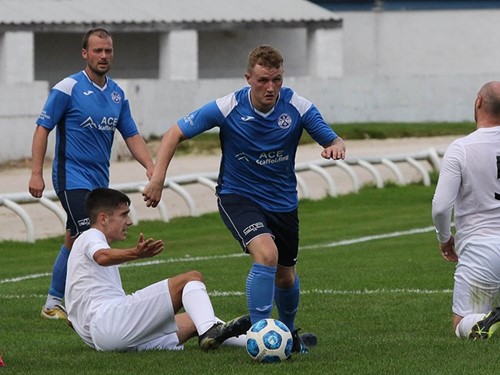 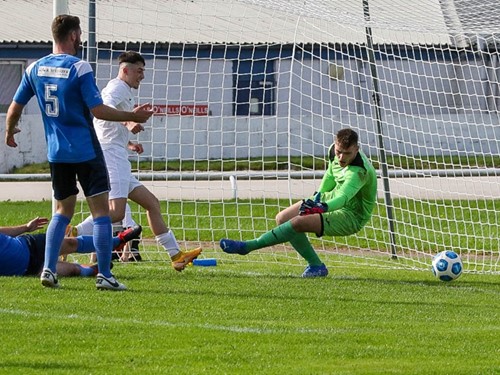 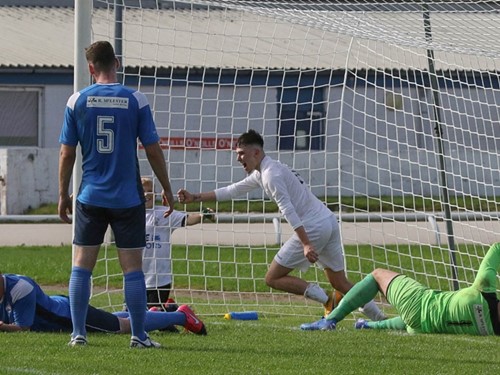 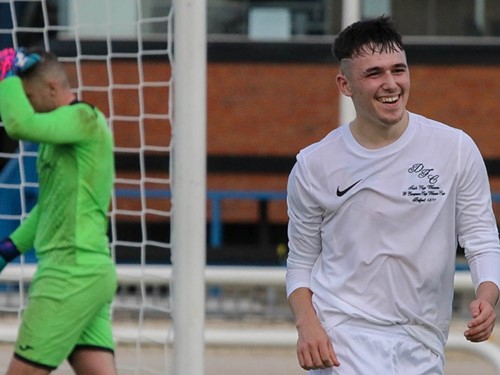 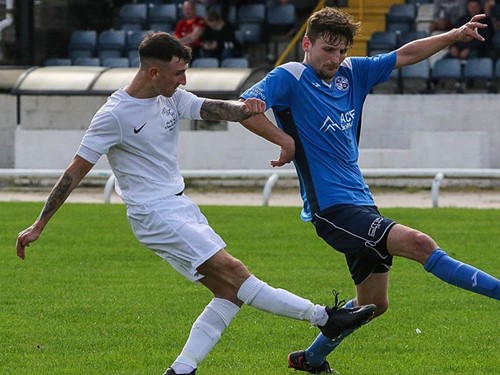 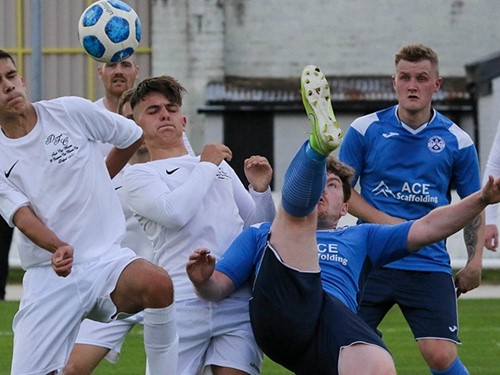