Ian Baraclough: My Northern Ireland players are ‘ready to go again’ against Norwegians 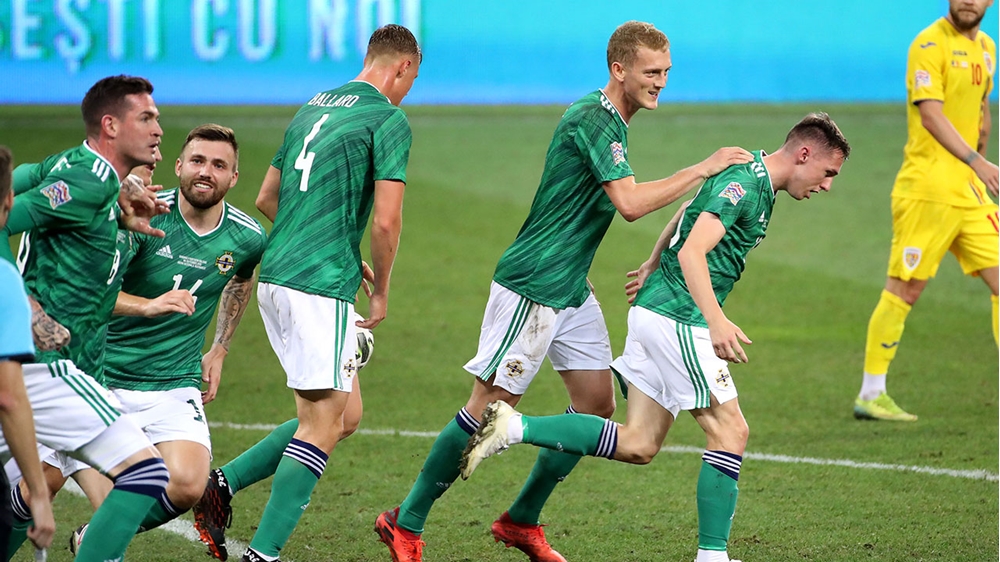 Northern Ireland manager Ian Baraclough is expecting Norway to come flying out of the traps at the National Football Stadium at Windsor Park tonight.

The Norwegians lost their opening fixture in UEFA Nations League B1 on Friday - by two goals to one at home to Austria - and Baraclough believes Lars Lagerback’s side will be determined to get a result in Belfast.

Northern Ireland also began their League B Group 1 campaign on Friday with a 1-1 draw in Bucharest against Romania. Gavin Whyte scored late on to secure a deserved point.

Baraclough was delighted with his side’s battling performance and feels they will also have to dig deep against Norway (7.45pm kick-off).

Norway will be tough opponents. They will be aiming to bounce back after losing their Nations League opener

He said: “Norway will be tough opponents. They will be aiming to bounce back after losing their Nations League opener… and will be hungry for success.

“In their squad they have exciting young players who catch the eye as well as several experienced internationals. My team will have to be fully focused to get a result.” 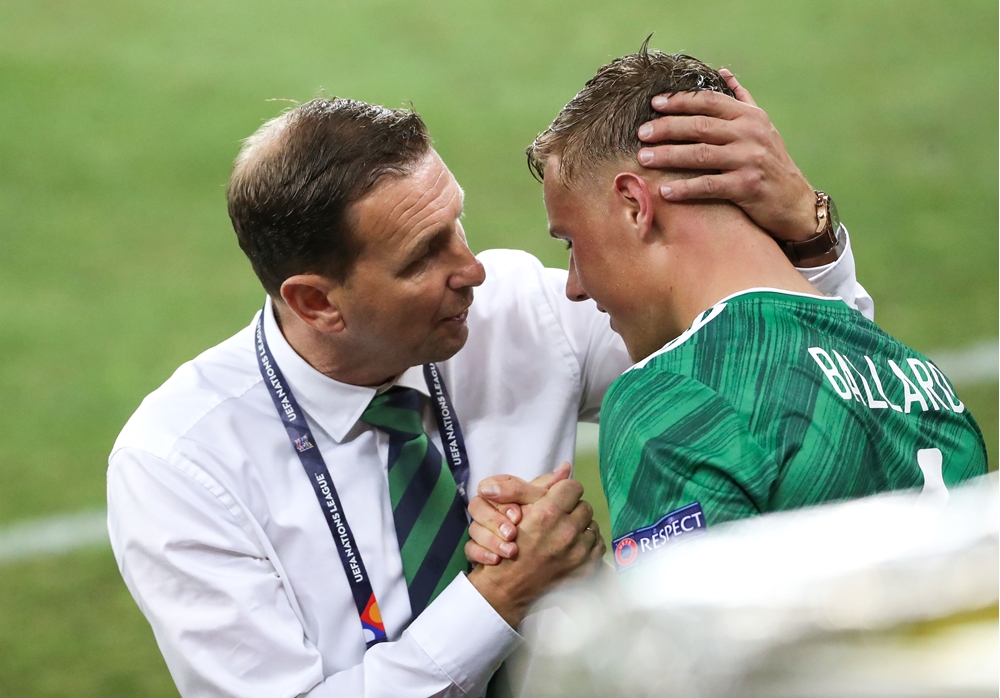 The rising star of Norwegian football, 20-year-old Borussia Dortmund striker Erling Braut Haaland, scored his first international goal against the Austrians and will no doubt be looking to add to his tally.

And they also have Bournemouth striker Joshua King in their ranks. King has done well on the international stage, scoring 17 times in 47 appearances.

Fulham’s Stefan Johansen and Sheffield United’s Sander Berge are expected to fill midfield berths and they have the nous and trickery to break down the sternest defences.

The Austrians largely dominated proceedings in Oslo at the weekend and as a result Baraclough believes the vastly experienced Lagerback will be demanding more from his Norwegian team in Belfast.

The Northern Ireland boss will definitely be without Josh Magennis tonight following his dismissal in Friday's match. 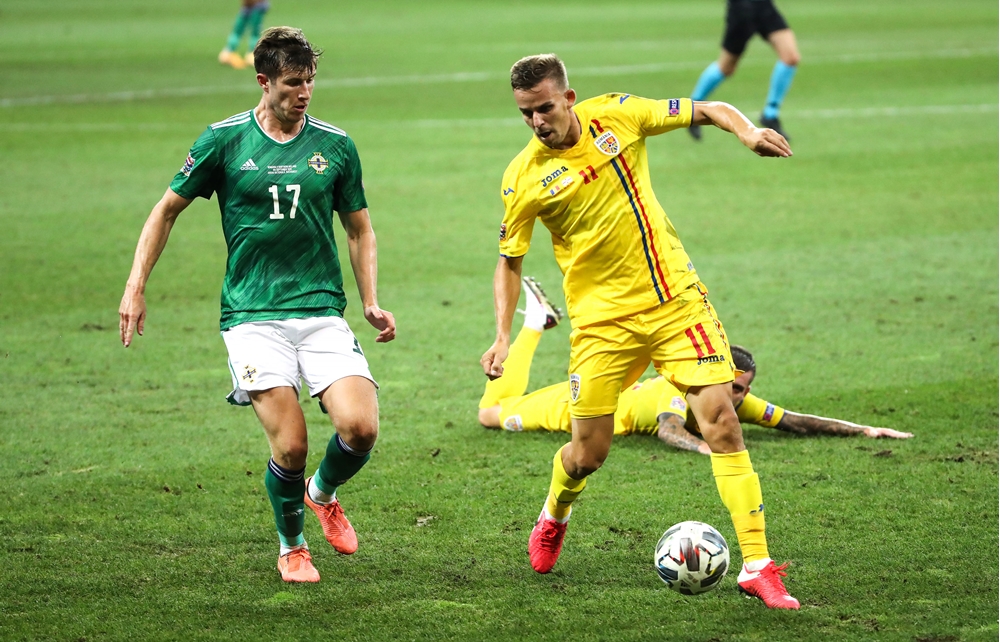 He said: “The players have recovered well following their exertions in Bucharest and are ready to go again. We have prepared well for this encounter and I am confident we will give a good account of ourselves.”

Meanwhile, Baraclough further revealed he can’t wait to take charge of the team in Belfast.

He said: “I will walk out on to the pitch at the National Football Stadium at Windsor Park tonight with a spring in my step and a head full of dreams.

“I am delighted to be the new manager of the Northern Ireland senior men’s team and I can’t wait to experience my first home game at the helm.

“The draw against Romania in Bucharest on Friday cemented what I already knew: that I have inherited a group of players who give their all for Northern Ireland.”