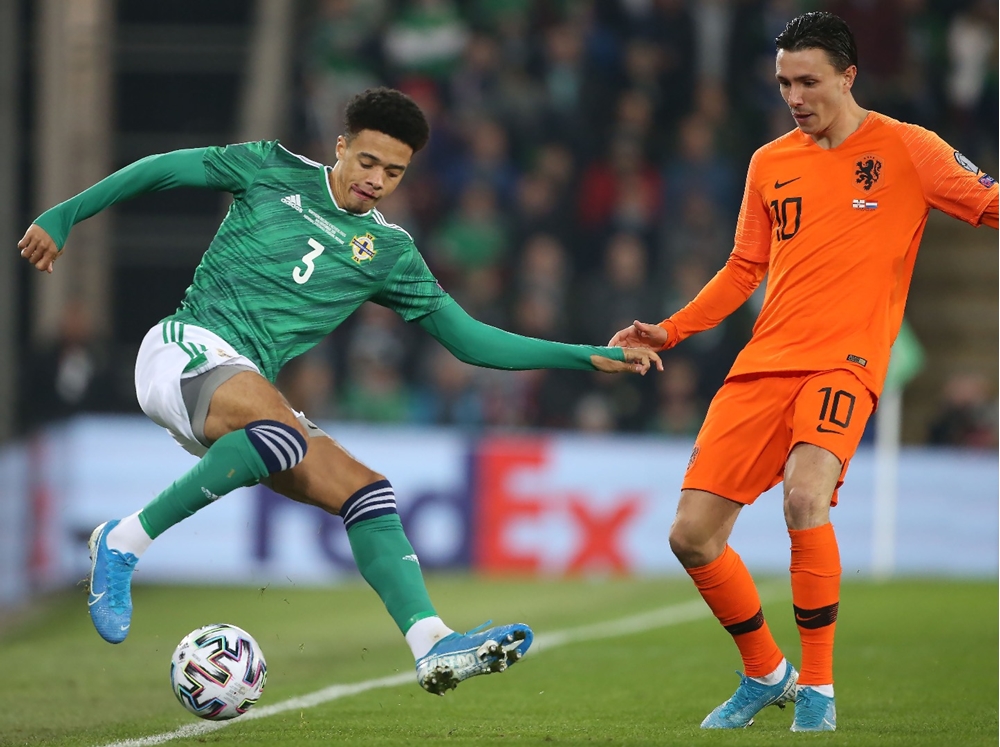 The Premier League club have paid £15 million for the left-back’s services with that fee rising to £20 million with various add-ons.

“Jamal is a very exciting prospect,” United boss Steve Bruce told the club’s official website. “I watched him flourish in the Championship two years ago and he made a real fist of it in the Premier League last season.”

The 22-year-old, who started out as a youth with Luton Town before joining Norwich City, won his 13th Northern Ireland cap in the 1-1 draw with Romania last Friday and admitted the move to St James’ Park came totally out of the blue.

“It was something that I was obviously looking forward to when I heard that there was serious interest,” he said. “I’m delighted to be here now – Newcastle’s such a great club with such history.”

Lewis, who was born in Luton but who qualifies for Northern Ireland through his Belfast-born mother, made his full international debut in the 2-1 friendly victory over South Korea in March 2018.

Before winning his first full cap under Michael O’Neill, he had played just three times for the Northern Ireland under-19 side and just once for Ian Baraclough’s under-21 outfit.