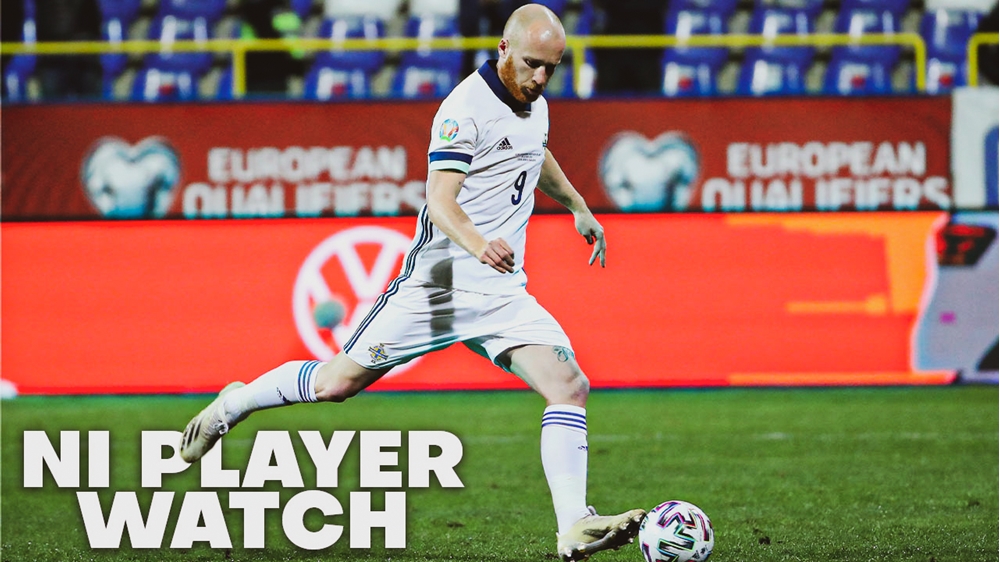 The Edinburgh outfit face Celtic in the Scottish Cup Final next Sunday and Boyce, whose brace took his total of goals for the season to five, was relieved to get some game time after missing the midweek win at Morton.

“I missed the Morton match with a wee hamstring problem,” said Boyce, who also chalked up two assists against Queen of the South. “so just to get in and get 90 minutes under my belt felt good, and obviously getting my confidence up by scoring two goals.

“It was the perfect day. It was a great performance and it is important to keep the momentum going ahead of the big game.

“It seems like ages ago, the semi-final against Hibs,” added the former Cliftonville player. “When you’ve got that many games in between, you know you can’t think about it. Now that it is here, we can prepare properly.”

Also getting their name on the scoresheet over the weekend was Conor Washington who scored his sixth of the campaign as Charlton Athletic recorded a 5-2 victory at home to AFC Wimbledon in League One.

Former Derry City striker Rory Holden was also on target in Walsall’s 2-1 home win over Bolton Wanderers, while in Scottish League One, former under-21 internationals Ben Hall and Shea Gordon both scored their first goals of the season for Falkirk and Partick Thistle respectively.

Meanwhile, current under-21 international Trai Hume scored his first goal of the campaign as Ballymena United fought back from a goal down at half-time to beat Dungannon Swifts 5-1 at Stangmore Park.

Elsewhere, Linfield striker Shayne Lavery made it four goals in his last five outings as Linfield fell to a 2-1 defeat at to Premiership leaders Larne at Inver Park last Friday evening.

In the Premier League in England, Jamal Lewis was substituted midway through the second half of Newcastle United’s late 2-1 victory over West Bromwich Albion while the ever-reliable duo of Stuart Dallas and Jonny Evans both played the full 90 minutes for Leeds United and Leicester City.

After making his debut for Celtic in the Europa League in midweek, goalkeeper Conor Hazard retained his place in the starting eleven and kept a clean sheet as Neil Lennon’s side defeated Kilmarnock 2-0 at Parkhead.

In the U23 Premier League, Ethan Galbraith capped another fine performance by scoring from the penalty spot as Manchester United U23’s drew 2-2 with their counterparts from across the city. 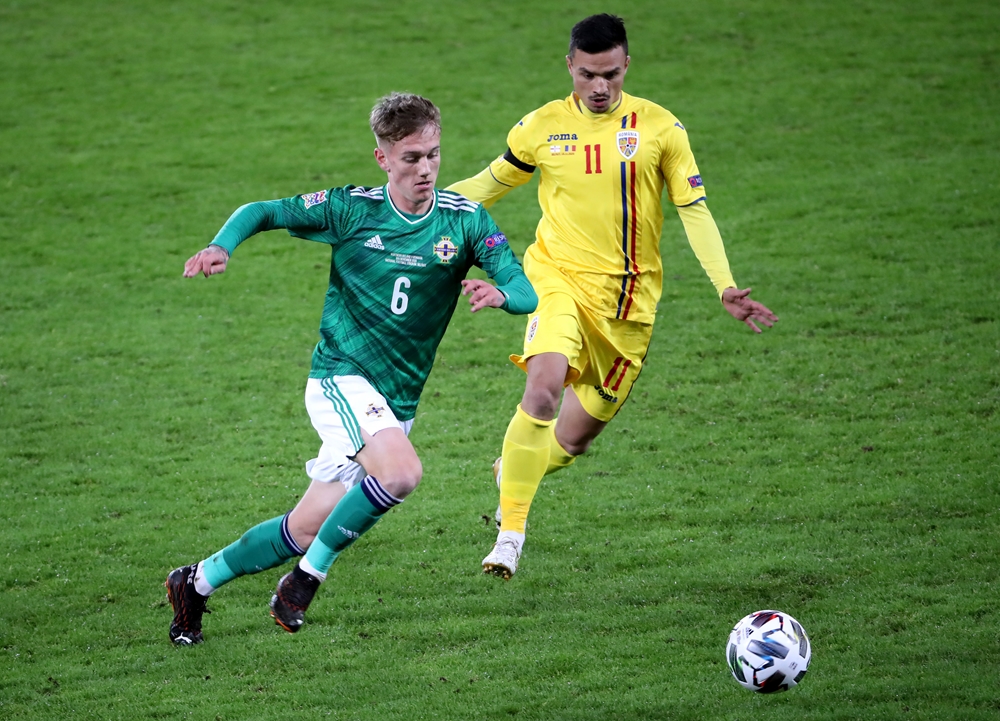 Former Coleraine midfielder Brad Lyons was also on the scoresheet as he continued his impressive form in front of goal by scoring twice for Blackburn Rovers U23’s who beat Liverpool 2-1 to take his total to five in just seven matches this term.

Finally, Middlesbrough’s George Saville took his tally of assists for the season to four at the weekend while emerging midfielder Alfie McCalmont recorded his third assist of the campaign for Oldham Athletic.