The date, venues and kick-off times for the semi-finals of this season’s Harry Cavan Youth Cup sponsored by Dale Farm Protein Milk have been confirmed.

And on the same night Glentoran Colts and Glenavon U18s will lock horns at Crewe Park in Glenavy. Once again the match is scheduled to start at 7.45.

Cliftonville booked their place in the last four of the competition courtesy of a penalty shoot-out defeat of Maiden City U18s at the Swilly Stadium back in November, while Dungannon reached the semi-finals thanks to a hard fought 1-0 win over Linfield Rangers.

In the last eight Glentoran Colts defeated Portadown Youth 3-2 to progress, while Glenavon registered a 4-2 victory over Carrick Rangers U18s.

Last season Cliftonville beat Institute U18s 5-1 in the Harry Cavan decider, which was staged at Mill Meadow in Castledawson. 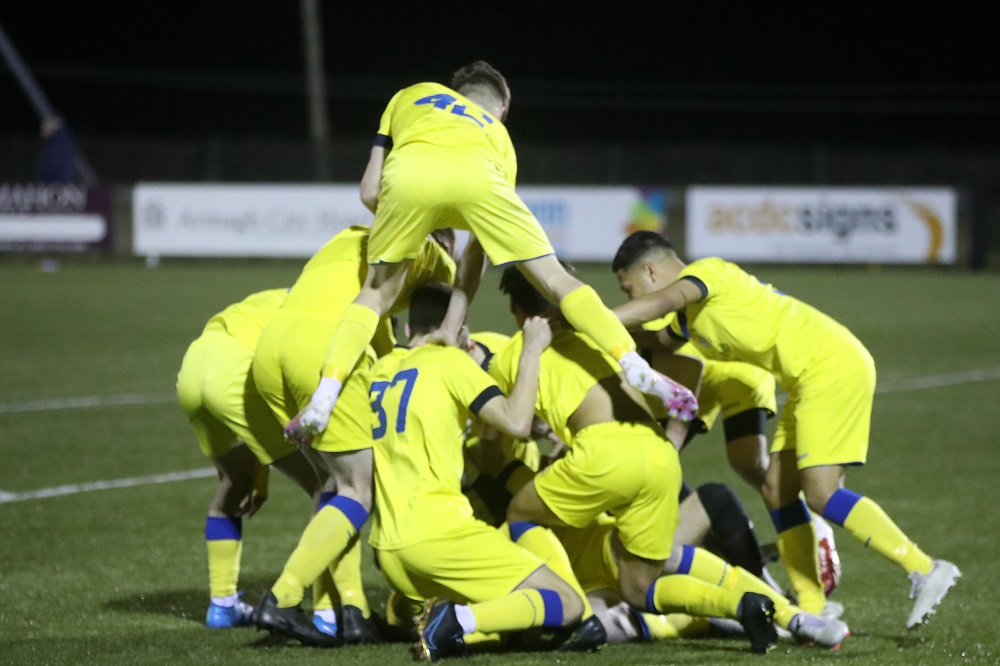 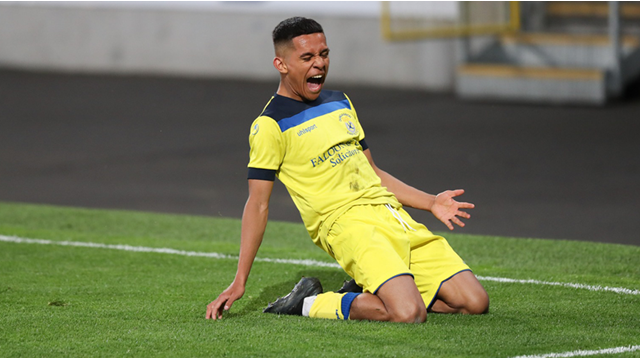 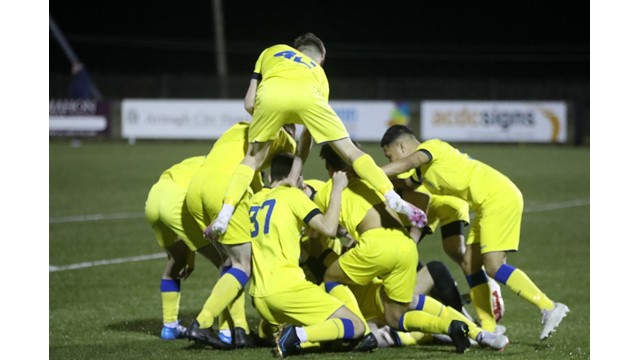