A seven-month training camp to prepare the Northern Ireland team for the UEFA Women’s Euros this summer has kicked off this week.

The creation of the camp means players in Kenny Shiels’ squad who do not play the game professionally in England or Scotland will become full-time players in the run-up to the tournament, which is being staged in England in July.

“We will do everything we can to prepare the squad for this fantastic occasion,” said Irish FA chief executive Patrick Nelson.

“It has been a huge undertaking to put such an operation together over the last few months. We are, of course, used to short term international training get-togethers, but never before have we run a seven-month camp with the financial, operational, technical, welfare and medical support such a project demands,” he pointed out. 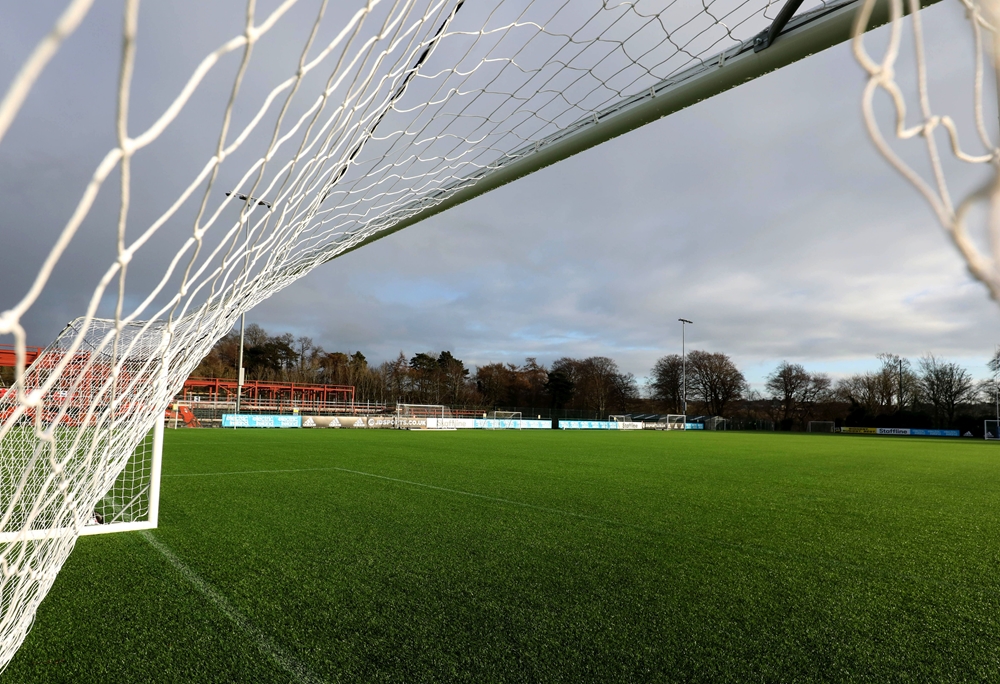 A total of 22 Northern Ireland-based players will be training under the non-residential full-time programme, which is to be based at Newforge Sports Complex in south Belfast.

Squad members who play professionally in England and Scotland will remain with their clubs to train except if selected for games in international windows in February, April and June ahead of the tournament.

Northern Ireland senior women’s team boss Kenny Shiels said: “2022 will be a pivotal year for my squad and backroom team. Having a permanent base at Newforge will help us collectively to maximise our potential in readiness for World Cup qualifiers and, of course, competing at the Euros in England.

“It will take at least six weeks until our programme begins to show effect. It's certainly a great feeling to be part of it. Some girls will adjust quicker than others. Newforge is a fantastic setting for the girls to progress.”

Angela Platt, the Irish FA’s Director of Women’s Football, said: “Up to now many of our players have balanced studying or employment, or both, with training commitments to prepare to compete at the highest level in our sport.

“Competing with the best requires a level of commitment that makes full time employment virtually impossible. With this programme now in place it will enable our squad to fully focus on being elite athletes and give us the best chance of success in Southampton later this year.

“To the employers, education organisations and clubs we say a big thank you for their support in releasing players from their current commitments to be part of this exciting and innovative programme.” 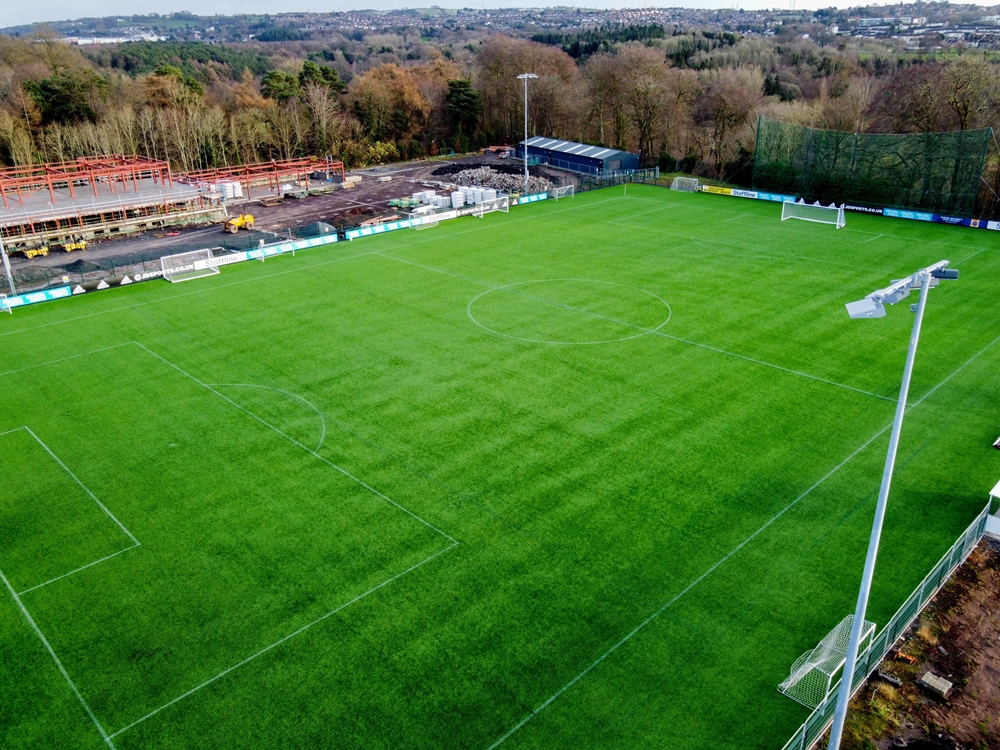 The camp’s training schedule covers every day of the week except Saturdays; Saturday is the scheduled day off for players.

Shiels is expected to have a fluid training schedule, however each week there will be pitch sessions (both tactical and physical which will be tailored on group and one-on-one basis and will include match scenarios), individual and group strengthening and conditioning plus balanced rest and recovery sessions.

In addition there will be performance analysis sessions along with physiotherapy, massage and cryospa treatments. And there will be psychology (both individual and team) sessions, too.

Their first game at this summer’s Euros will be against Norway on 7 July followed by matches versus Austria (11 July) and tournament hosts England (15 July). All three of Northern Ireland’s group games at the Euros are being staged at St Mary’s Stadium in Southampton.

They are also expected to play friendlies in February and June ahead of the Euros.