Northern Ireland slipped to a two-goal defeat to joint holders Wales in the opening game of the 2021 Victory Shield at Seaview.

Both sides enjoyed a number of half chances during the tentative opening ten minutes or so with perhaps the best of these coming through Welsh defender Zach Giggs who dragged his shot wide at the end of a counter-attack after a Brendan Hamilton free-kick was blocked.

Indeed, the visitors looked the more likely to find a way through as the first half unfolded with Troy Perrett firing over in the six yard box after Freddie Issaka had found him with a cushioned header from Luey Giles' cross.

At the other end Ciaran O'Hara attempted a spectacular overhead kick after connecting with Bobby Harvey's right-sided cross.

The deadlock was broken on 21 minutes. Joe Andrews knocked a searching ball forward from deep within his own half but a moment of indecision by Mason Munn who came to gather on the edge of the area allowed Freddie Issaka to nip in to dispossess the keeper and roll the ball into the unguarded net.

Northern Ireland responded positively to going behind and could well have levelled on a number of occasions before the break.

On 29 minutes Hamilton sent over a cross from the left which Griffiths just about pushed clear as Ben McGonigle was poised to strike. This was followed swiftly by a poor backpass from Welsh defender Dan Cox which Griffiths rushed out to clear as O'Hara looked certain to run onto the ball.

But Northern Ireland's best chance came on 31 minutes courtesy of a fiercely struck Hamilton effort from the left edge of the area across the face of goal which left the woodwork shaking.

Another chance followed soon after when Francis Turley got the faintest of glances with his head to a Hamilton free-kick into the area but Griffiths was alert to the danger while, a little later, Harvey and Turley combined only for the former to send his effort into the side netting.

Wales began the second half in the ascendency, and might have extended their lead on 44 minutes only for Dylan Lawlor to send his close range header down into the six yard box.

Sean Paul Murray's home side did up the tempo in pursuit of the equaliser but found the Welsh defence a tough nut to crack. They also left themselves vulnerable to the counter attack and this was almost exploited just before the hour when Joe Belmont had a go from just outside the left edge of the area but Munn was on hand to comfortably gather.

Northern Ireland came closest to the equaliser on 74 minutes. Jay Dalzell did well down the right wing to pull the ball into the area but unfortunately the inrushing O'Hara just couldn't get a boot to it.

The visitors turned the screw in the closing moments as they looked to kill the game off.

Cody Twose had an effort from the edge of the area on 77 minutes touched onto the crossbar by Munn, before the same player saw another shot saved with Kyle McCloskey doing well to block Belmont's follow-up.

However, that second goal did come in stoppage time. Elliot Myles showed great persistence to keep the ball alive down the right with Twose touching the ball on for substitute Alfie Cunningham to knock home from close range at the left post.

The other game played this afternoon resulted a 1-0 win for Scotland over the Republic of Ireland at the Blanchflower Stadium.

The Scots will be Northern Ireland's next opponents on Tuesday afternoon at the same venue (kick-off 3pm). 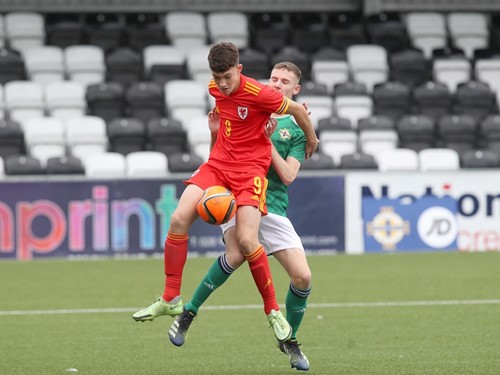 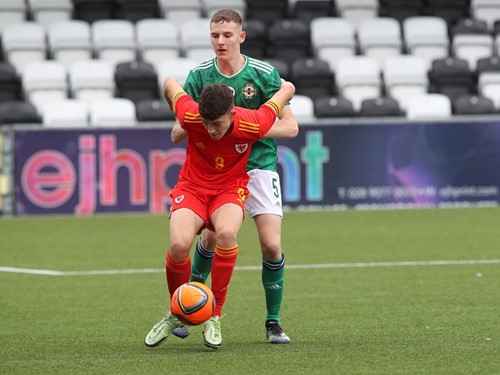 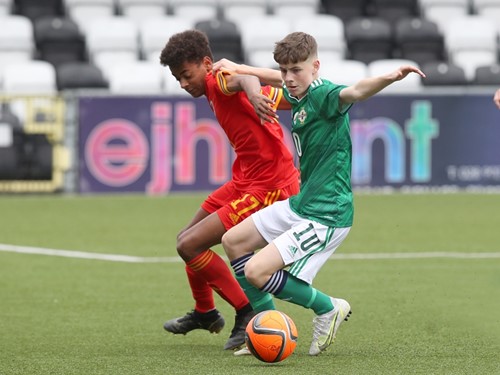 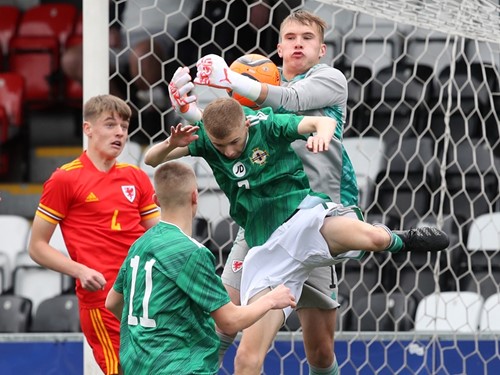 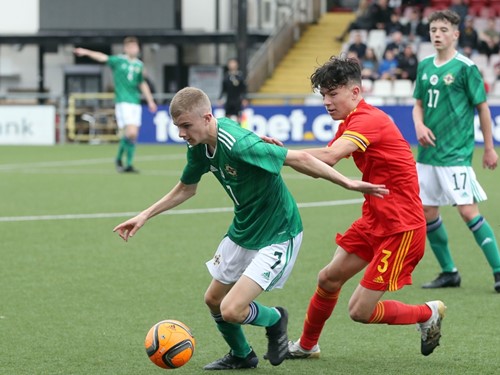 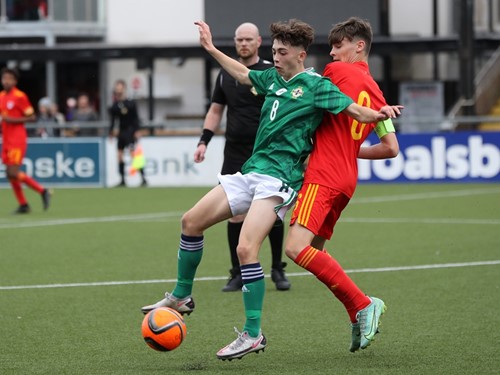 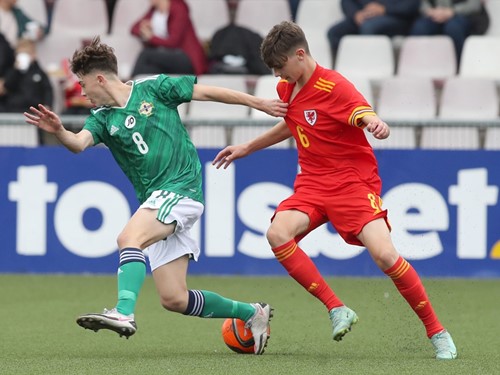 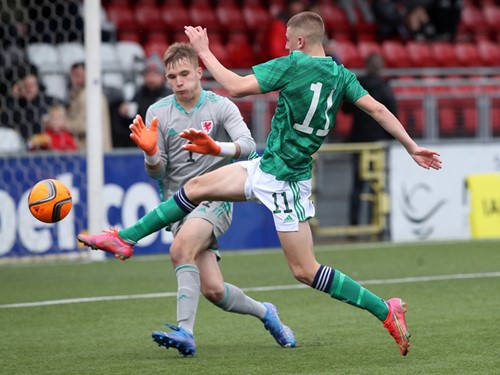 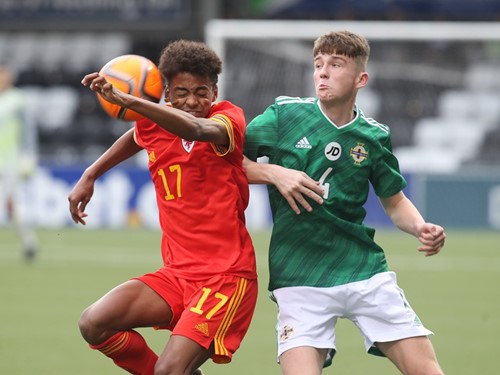 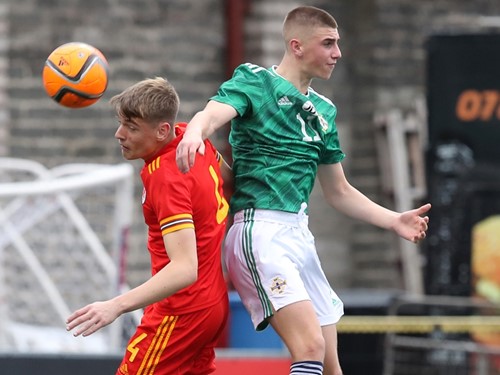