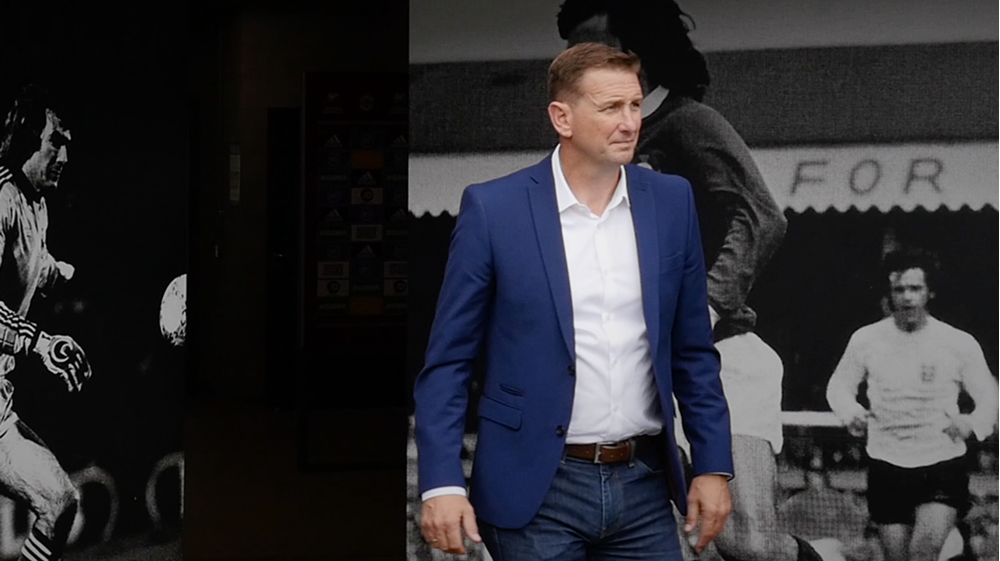 With less than a month to go before Northern Ireland take on Romania in the UEFA Nations League, new manager Ian Baraclough has been giving his thoughts on what will be his first game in charge.

Baraclough, who was unveiled as the new Northern Ireland boss at the end of June, was at the National Football Stadium at Windsor Park today and he’s relishing the prospect of getting a new era under way as the countdown to September ramps up.

To hear what the boss had to say, click on the image above.