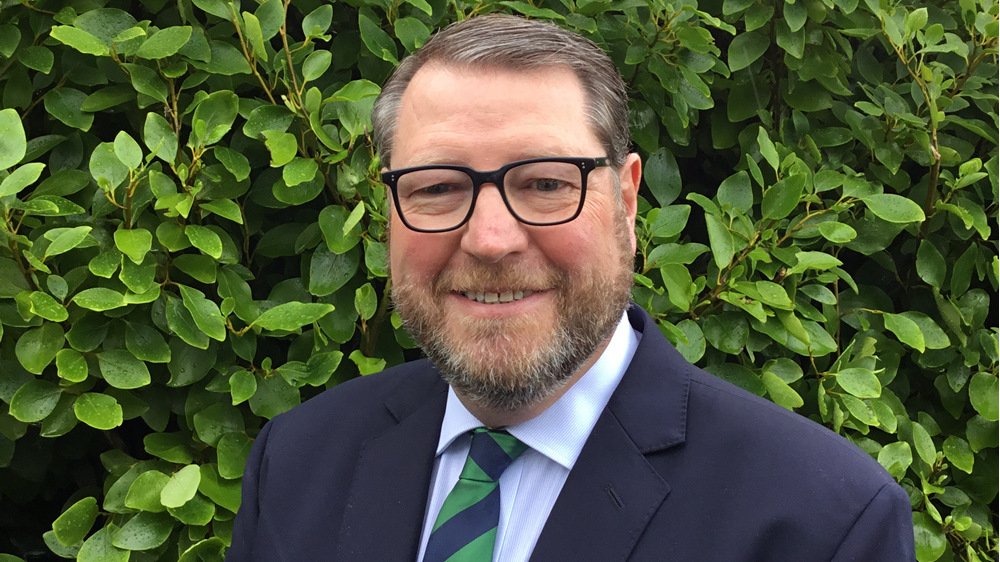 The new chairman of the Irish Football Association, Stephen Martin, has promised to champion football at all levels across Northern Ireland.

Mr Martin was appointed as an independent non-executive director of the association in June and was last night unanimously appointed to the position of chairman of the Irish FA Board.

He said: “I am delighted to be appointed to lead this ambitious and forward looking board.

“I’ll be championing football at all levels for the advancement of the game right across Northern Ireland.

“As with all good teams, I look forward to playing my part in the Irish FA’s continued success.”

Mr Martin succeeds leading banker Gerry Mallon, who had held the position since 2015.

Irish FA President David Martin said: “We are delighted to have Stephen join the association. His skills and experience will be a real asset to our board.”

The new chairman, who is a passionate Liverpool supporter, is a lifelong Northern Ireland fan. As a young boy he cheered on the team from the South Stand at Windsor Park alongside his late father, uncle and cousin.

He remembers attending many British Home Championship matches and the home qualifiers in the Spain ’82 and Mexico ’86 World Cup campaigns.

He said: “That was a fabulous period for Northern Ireland and I’ll never forget it. However, we are in a great place again now and building on our success at Euro 2016. We all wish our new manager Ian and the team good luck for the qualifiers this autumn.”

As DCC he had many responsibilities, including overall organisational performance, change management and professional standards