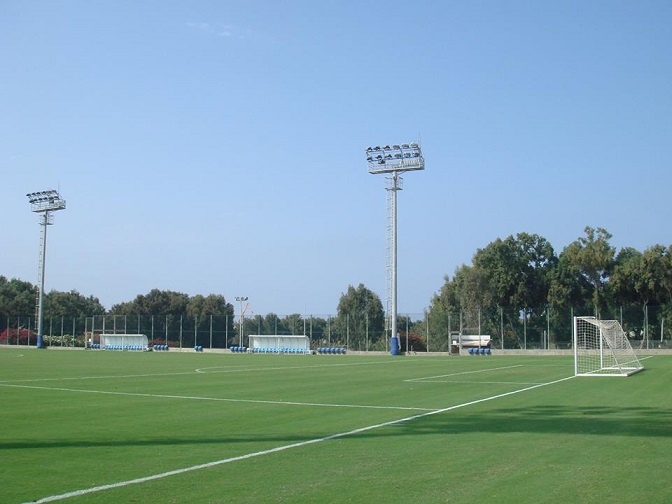 Unfortunately the team were unable to overcome the host country, Israel, as they fell to a narrow 2-1 loss on the day.

It was Israel who started the brighter of the two sides as Northern Ireland looked to counter and hit Israel on the break. However the first real chance of the game fell to Northern Ireland after a good counter but his shot cannoned off the cross bar and went over.

Two minutes later Israel were one goal up after good work by Sharabi who found Almog and it was Almog whose good finish put the hosts in the lead. The goal for Israel seemed to knock the wind out of Northern Ireland as Israel took the game to them and after 34 minutes Israel were two goals in front. It was Sharabi who provided the assist again, this time to Nadir who finished well.

Northern Ireland hit back almost instantly however and two minutes managed to pull one goal back through Browne. This saw a period of attack for Northern Ireland before the Referee blew for half time.

The second half saw Northern Ireland press and attack a lot more as they searched for an equaliser, however despite many attempts on goal they were unable to convert their chances. It was an unfortunate defeat for the side who improved after the break. 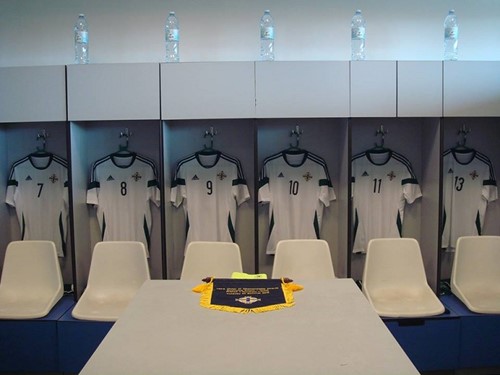