Northern Ireland’s senior women’s team will be playing at Wembley this autumn.

It was confirmed today that Kenny Shiels’ side will face England at the world famous stadium in the European qualifiers for the FIFA Women’s World Cup 2023.

England, who are top seeds in Qualifying Group D, will host Northern Ireland in London on 23 October.

Senior women’s team boss Shiels said: “This is an amazing piece of news for the team and my staff and I am excited to take our country to play at the home of football. But rest assured we will go to London and be competitive.” 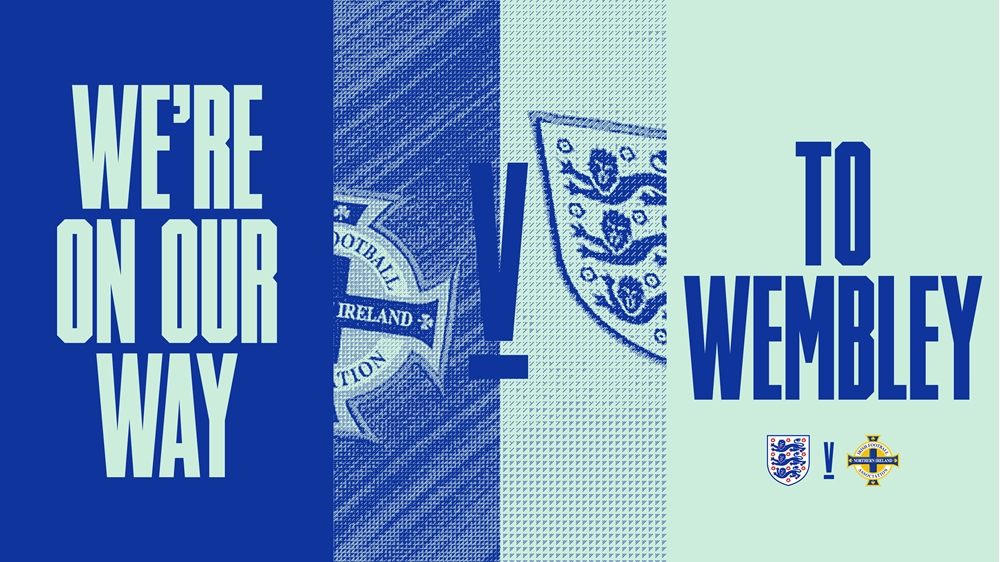 Irish FA chief executive Patrick Nelson added: “We all recognise Wembley as a world class venue and this is a great opportunity for Kenny’s team to continue in what we hope will be a successful World Cup qualification campaign.”

'This is an amazing piece of news for the team and my staff and I am excited to take our country to play at the home of football. But rest assured we will go to London and be competitive'

The game on 23 October (5.15pm kick-off) will be the first competitive fixture for the Lionesses at England’s national stadium since it reopened in 2007.

Wembley has in fact previously only staged two stand alone England Women international matches, which were both friendlies against Germany. Those encounters were in November 2014 and in November 2019 when the Lionesses played in front of a record crowd for a home fixture of 77,768.

Tickets for the England v Northern Ireland game are due to go on general sale on 5 August.

The two countries last met at St George's Park for a friendly back in February which England won 6-0. 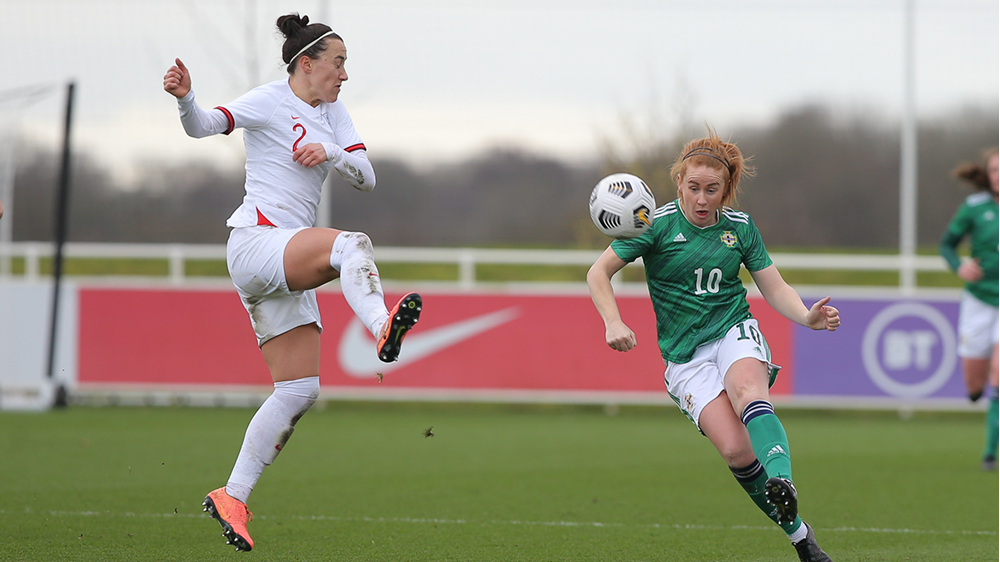 Northern Ireland are due to start their FIFA Women’s World Cup 2023 qualification campaign with two home games - against Luxembourg on 17 September and Latvia on 21 September.

After the match against the Lionesses at Wembley it’s back home for a qualifier against Austria, the second seeds in the group, on 26 October. Like Northern Ireland, both England and the Austrians have qualified for UEFA Women’s Euro 2022.

North Macedonia will provide the opposition home and away in November. Shiels’ squad are set to travel to eastern Europe on 25 November and then back home for the return fixture on 30 November.

Moving into 2022, when Northern Ireland’s preparations for their appearance at next summer’s Women’s Euro in England will be in full swing, the girls in green and white will take on the Austrians away on 8 April.

And then it’s back to Northern Ireland for the second clash with England. That game is due to be played on 12 April.

Post next summer’s Euros they will complete their World Cup qualification group stage schedule with a game away to Luxembourg on 2 September, while their final qualifier is due to be against Latvia away on 6 September.