Northern Ireland midfielder Corry Evans has penned a a two-year deal with EFL League One side Sunderland AFC.

The 30-year-old spent eight years at Blackburn Rovers, making over 200 appearances before his move to the Stadium of Light.

Corry told the Sunderland AFC website: “I’m delighted to have joined Sunderland. I spoke to the Head Coach and was impressed with the way he discussed his style of play and coming to look at the training ground convinced me that this was a great place to play football. From experience, I know that League One isn’t easy to get out of – it’s all about consistency and getting it right, so I’m excited to get going.”

Manager Lee Johnson added: “Corry is an established international and he comes in to anchor, and be the glue in, our midfield. He carries out a special role and it’s something that we’ve needed. He will make other players around him better and his maturity, experience and game-understanding will really set him apart.”

Our new man in the engine room ⚙️#WelcomeCorry 🔴⚪️ pic.twitter.com/hE2OVeS4CB

Corry has been a mainstay in midfield for Northern Ireland over the last few years earning 66 caps and scoring two goals.

Evans last played for Northern Ireland in an international challenge match against USA on the 28 March of this year. He was also on the bench for the Group C World Cup qualifier against Bulgaria three days later. 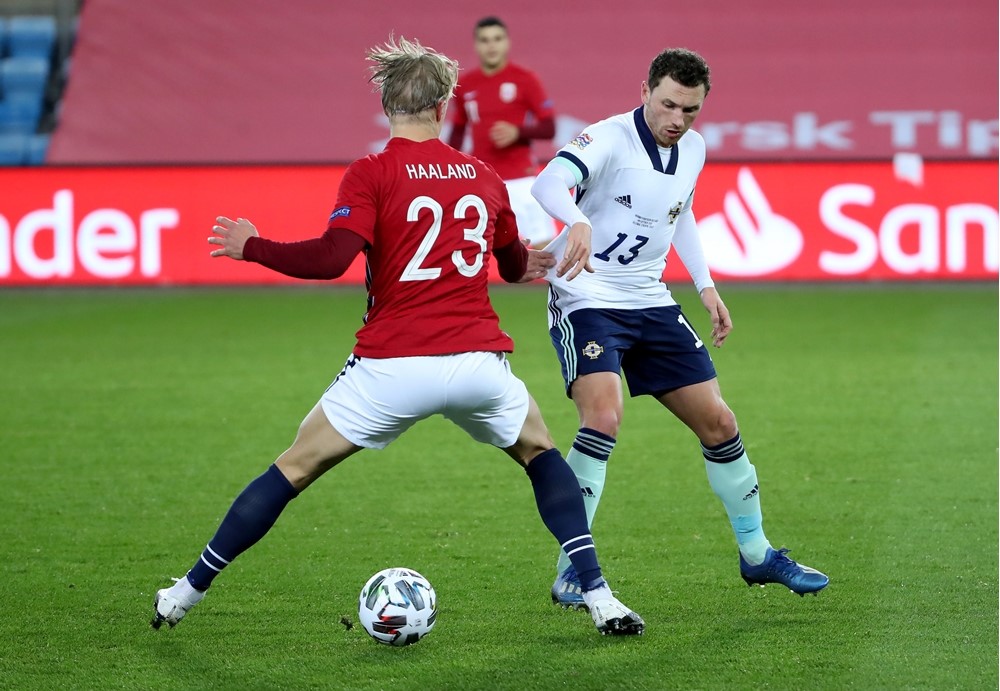