Flaherty and Burrows on the move 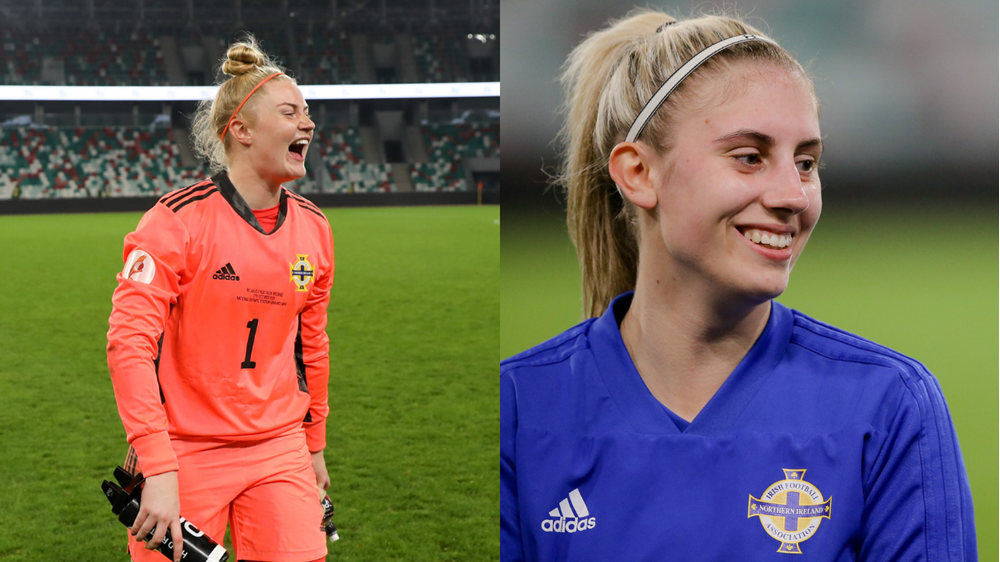 Flaherty made her senior international debut in March 2019, starting in a 4–0 win over Kazakhstan in the Alanya Gold City Women’s Cup

The 20-year-old central defender has been capped by Northern Ireland at senior, Under 19, Under 18 and Under 17 level.