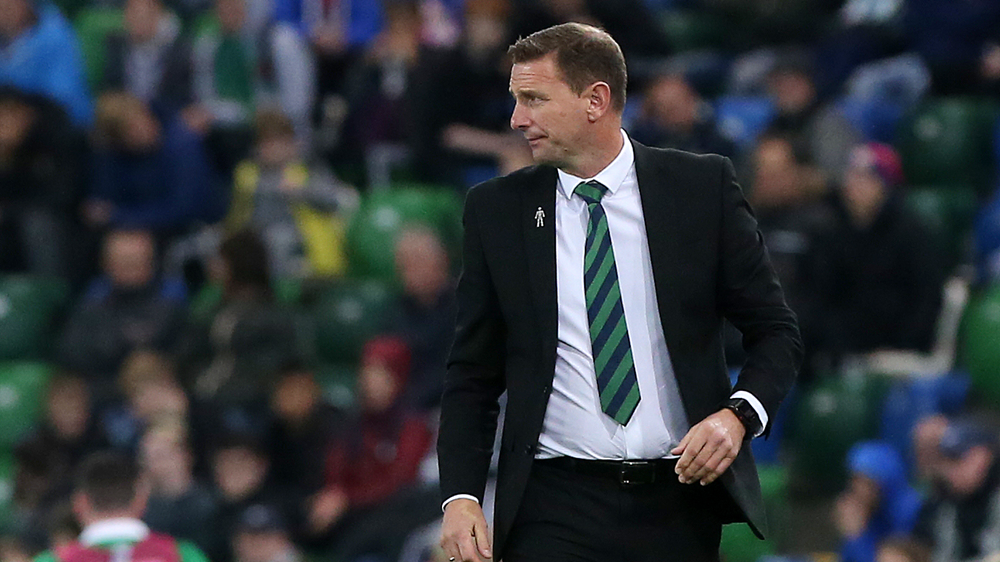 Ian Baraclough has been appointed as the new manager of the Northern Ireland senior men’s team.

He has spent the past three years as Northern Ireland Under-21 manager, nurturing a long list of talented young players – many of whom have graduated to the full international panel.

Irish FA president David Martin said: “On behalf of everyone connected to the Irish FA, we wish Ian the warmest of welcomes and look forward to him being a key part of our team.”

Irish FA chief executive officer Patrick Nelson added: “I’m delighted to welcome Ian as our senior men’s team manager. He will help us build on recent success but also kickstart an exciting new era for the men’s senior team and the association. We hope to hit the ground running in his first competitive fixture this September versus Romania in the UEFA Nations League.”

In 2018, Baraclough led the Northern Ireland U21 squad to impressive victories away to Spain and Iceland. The team finished second in their qualifying group for the 2019 Euro Under-21 Championships, narrowly missing out on a play-off place.