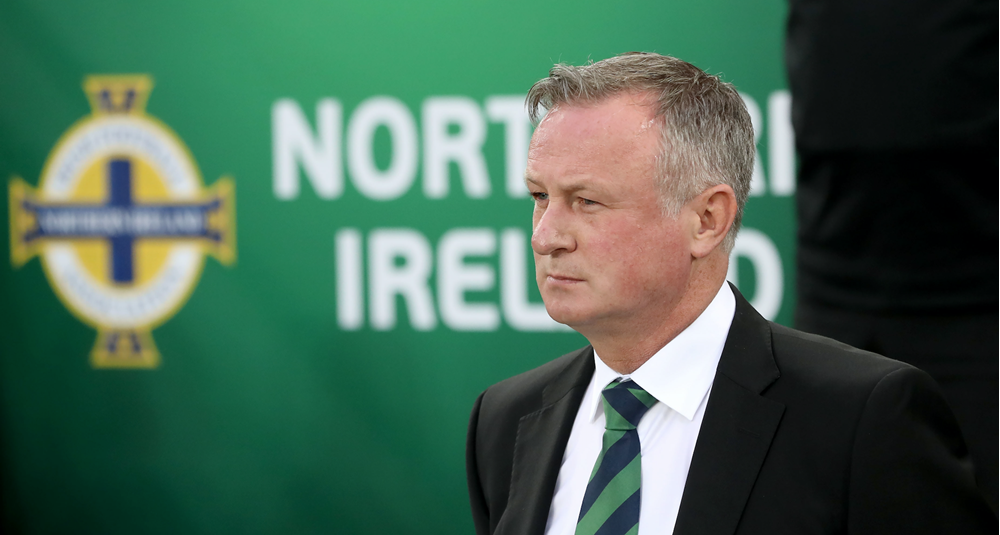 Michael O’Neill has permanently left his role as Northern Ireland manager due to proposed revised international match scheduling by UEFA in light of the Covid-19 pandemic.

After a meeting with its 55 member associations via videoconference yesterday (21 April) it appears likely that theEuropean governing body will reschedule the play-off matches deciding the last four places at UEFA Euro 2020 – which have been rescheduled for the summer of 2021 – to take place after the first UEFA Nations League matches  in September.

O’Neill, who was appointed Northern Ireland boss in December 2011, was due to take charge of the senior men’s team for the play-off Path B semi-final match away to Bosnia and Herzegovina.

Due to the now likely rescheduling of that game, a decision has been reached and agreed by both parties to permanently conclude O’Neill’s reign as Northern Ireland manager.

"After careful consideration and following discussions with the Irish FA I feel it is only fair that now is the right time for me to step aside.

“I would have loved the opportunity to manage Northern Ireland in the UEFA 2020 play-off game versus Bosnia and Herzegovina and the chance to qualify for another major tournament, but the current situation means that this is no longer possible.

“It was important to leave the association and team in the strongest possible shape in order to not only have the best chance of qualifying for Euro 2021, but allow the new manager time to build upon the success that we have had during my eight-year tenure.

It has been an honour and an enormous privilege to have had the opportunity to manage my country and I will treasure my time as manager of Northern Ireland forever.

“Throughout my time here, I have been fortunate to have worked with many great coaching, medical and support staff who have all contributed to our successes and shared in some great moments.

“As for my players, past and present, I would like to thank them all for an overwhelming level of commitment and professionalism that has helped to deliver so many unforgettable highs and great experiences for us all.

“I would also like to thank everyone at the Irish FA who have made the job a wonderful experience and especially Patrick Nelson (CEO), Leslie Caul and Gerry Mallon (IFA chairmen), Jim Shaw and David Martin (IFA Presidents) who have always been a great source of support.

“Finally, to the fans, thank you. It has been an honour and an enormous privilege to have had the opportunity to manage my country and I will treasure my time as manager of Northern Ireland forever. The support you have provided myself and the team over the years has been incredibly humbling." 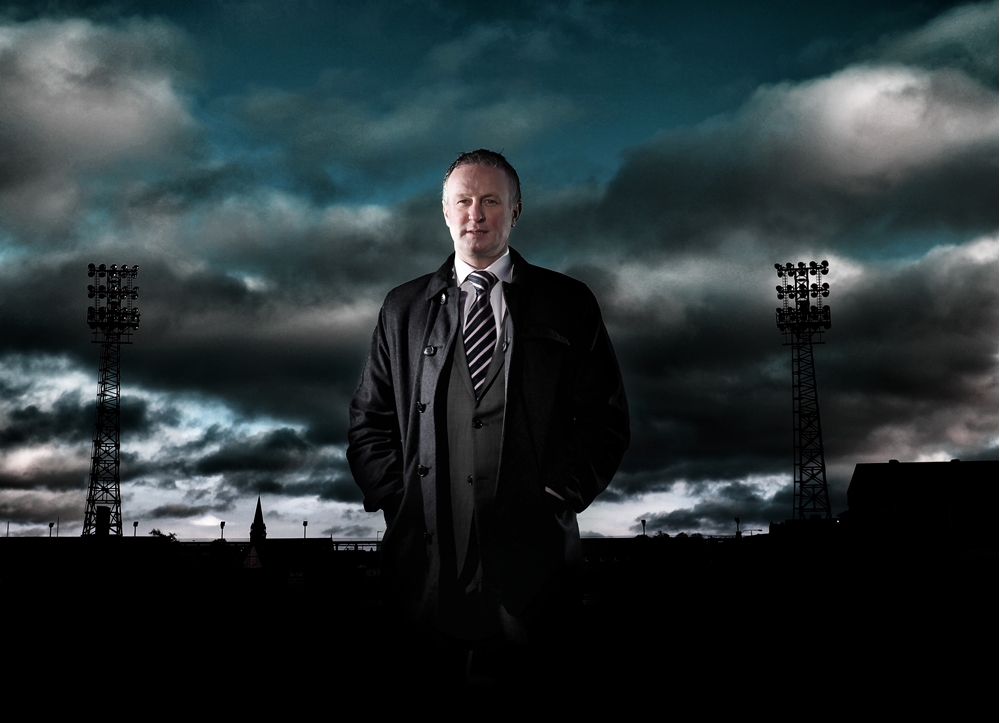 Irish FA CEO Patrick Nelson said: “It is within a unique set of circumstances that we bring our unforgettable chapter with Michael O’Neill to a close. His time as manager, as well as chief football officer at the Irish FA, will be remembered as some of the headiest for our fans and most successful for our players. We were all looking forward to having Michael back to lead the team in March for the game against Bosnia and Herzegovina, but, for obvious reasons, it simply wasn’t to be.

“Now that we have a clearer sense from UEFA on their next programme of games, it is the right time to move forward in a new direction to give Michael’s successor the best possible chance of planning for and competing in the Nations League, as well as gearing up for those crucial play-off games that will hopefully take us back to Euros next summer.

“We will work with our board to ensure the next manager is in place for the games in September.

“I would also like to place on record our thanks to Stoke City FC, in particular the Coates family and their CEO, Tony Scholes, for their openness and flexibility throughout this period.

“We also wish Michael the very best for the remainder of this season and beyond. He will always be welcome back at the National Football Stadium at Windsor Park.” 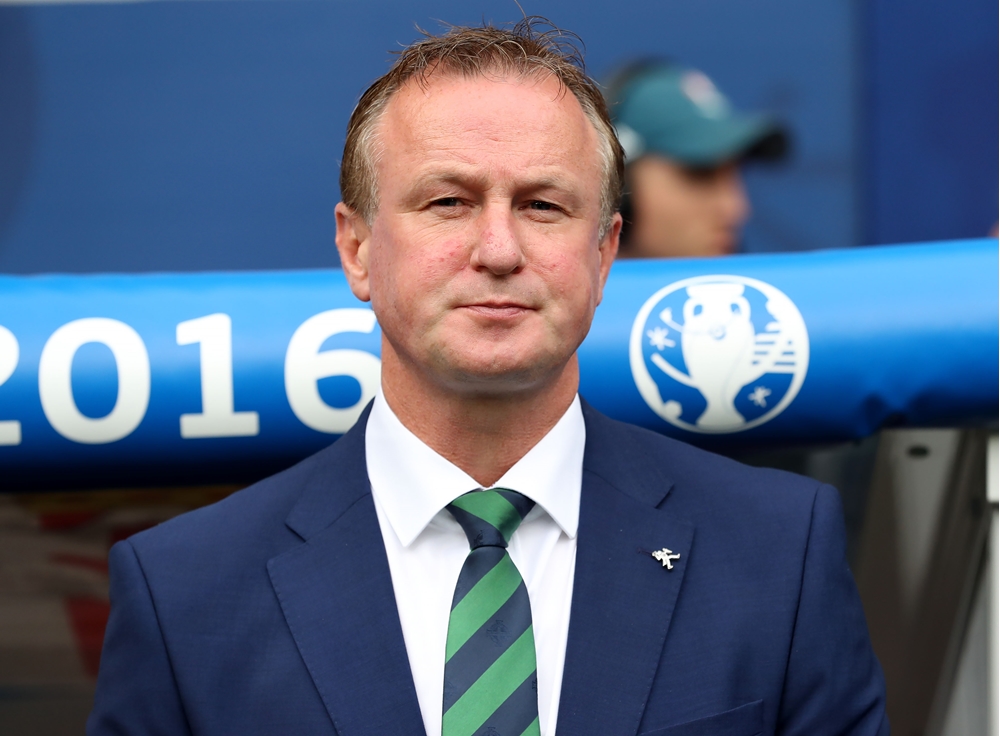