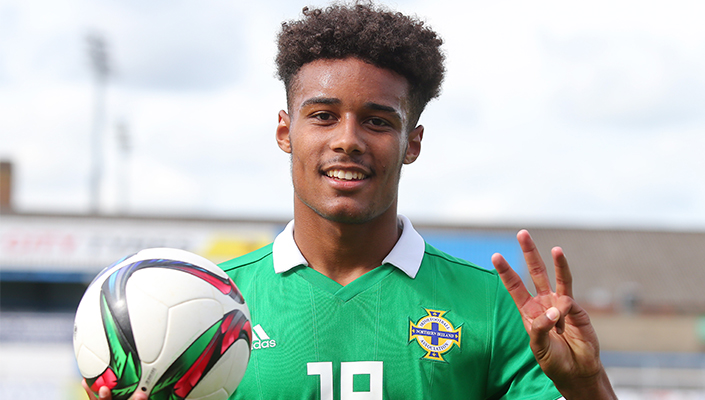 After a 2-0 defeat in the first game, staged in Dungannon, Frail’s boys bounced back to defeat the visitors 4-1 in Newry.

The games were the team’s final preparation matches ahead of a U19 Euro preliminary round mini qualifying tournament in Northern Ireland in November when they will face Poland, Serbia and Kazakhstan.

The U19s manager used all the players in his squad - he changed eight of the starting 11 from the first match for game two - and said he was pleased with all of them.

“I was delighted with both performances. The Slovakians were a good side and we did very well against them. We had a fantastic five days together. It was all very positive,” he said.

The first game in Tyrone was a close contest and the Slovakians punished a couple of individual mistakes to score twice.

Striker Leo Brown pulled up with a hamstring injury early in the game and that appeared to affect Northern Ireland’s rhythm in a game of few clear-cut chances.

Game two saw Northern Ireland on the front foot from the off. In the first minute Reece McGinley unleashed a piledriver which Slovakian keeper Richard Ludha did well to push over the bar.

Then both Caoimhin McConnell and Tyrone Lewthwaite came close before Slovakia opened the scoring against the run of play, Svec Jakub feeding a lovely ball through to Denis Potoma who drilled the ball past Northern Ireland keeper Ollie Webber.

Liam Smyth hit a spot-kick off the post in the 20th minute - it came after Sean Graham was hauled down in the penalty area - but Frail’s boys were level 10 minutes later when Lewthwaite nicked the ball off a Slovakian defender, raced clear and rounded the keeper to slot the ball home.

The opening period of the second half was fairly even before Northern Ireland took the lead in the 65th minute when Smyth produced a powerful drive which nestled in the corner of the net.

Lewthwaite, who came on as a late sub in game one, grabbed his second of the game five minutes later when he picked up the ball outside the area, held off a Slovakian defender and superbly lobbed the advancing keeper.

And he completed his hat-trick on 75 minutes when he outmuscled a Slovakian defender on the edge of the area and hit a low shot into the bottom corner of the net to make it 4-1 - and that’s how if finished.

See gallery of pictures from the game in Newry below. 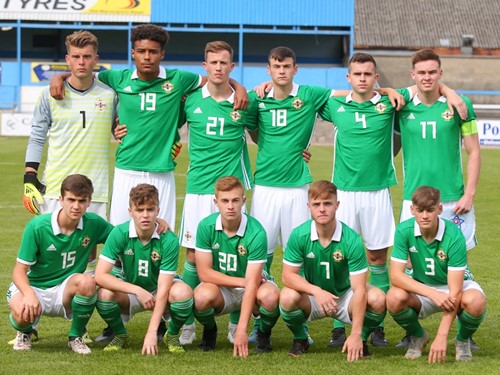 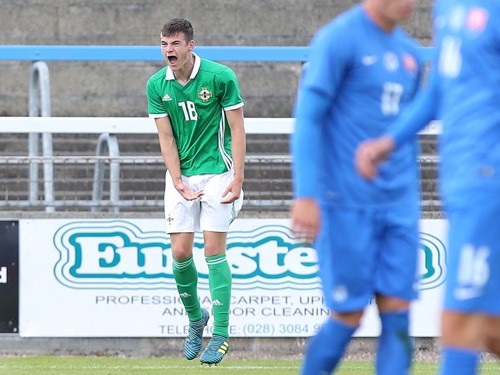 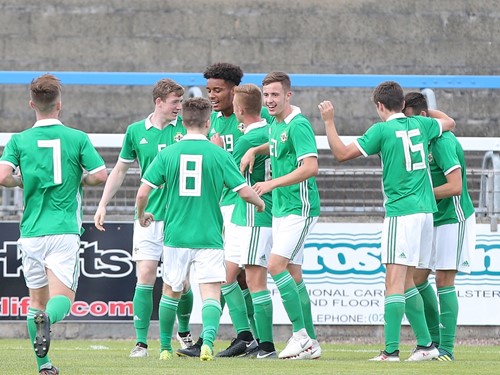 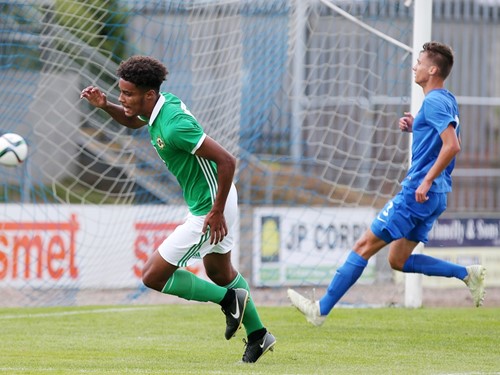 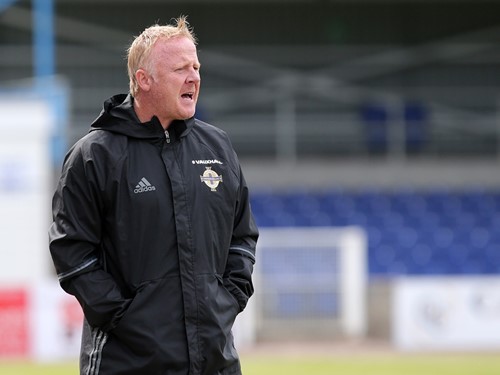 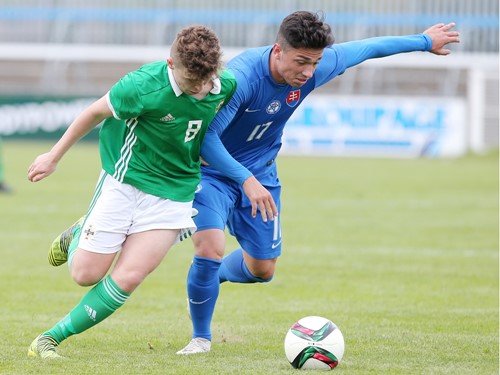 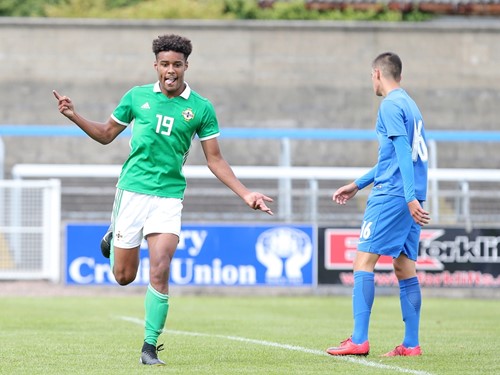