Homeless World Cup: Here's how Northern Ireland's inspirational players are getting on

The Homeless World Cup is in full swing and Northern Ireland’s players have had no shortage of match time since Saturday's big kick-off.

The NI men’s team have six points from a possible 12, having banked two fantastic wins against Israel and France.

They began their Group E campaign against Portugal, going down 13-3 at Bute Park in Cardiff before registering a comprehensive 12-1 victory over Israel.

In match three Northern Ireland narrowly lost 2-1 to Hungary but went on to record a brilliant 4-3 success over France.

Northern Ireland’s inspirational women’s team have been met with a bit of baptism of fire. Having lost their opening five matches they are left propping up Group A.

The inspirational week-long street football showcase brings together more than 500 players representing 50-plus countries around the world, all of whom have faced homelessness and social marginalisation. 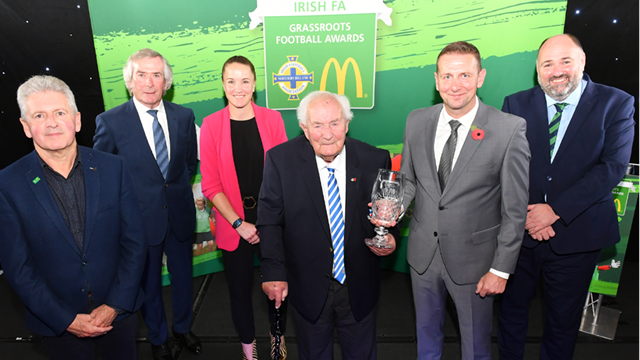 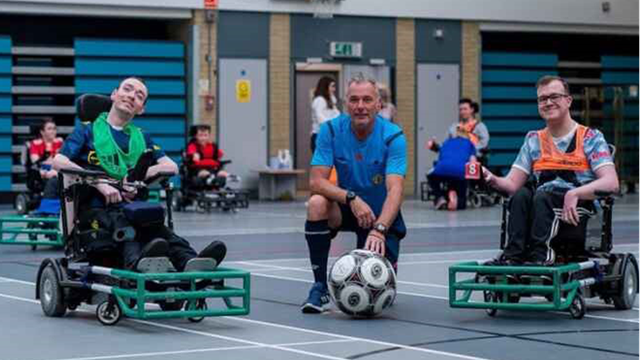