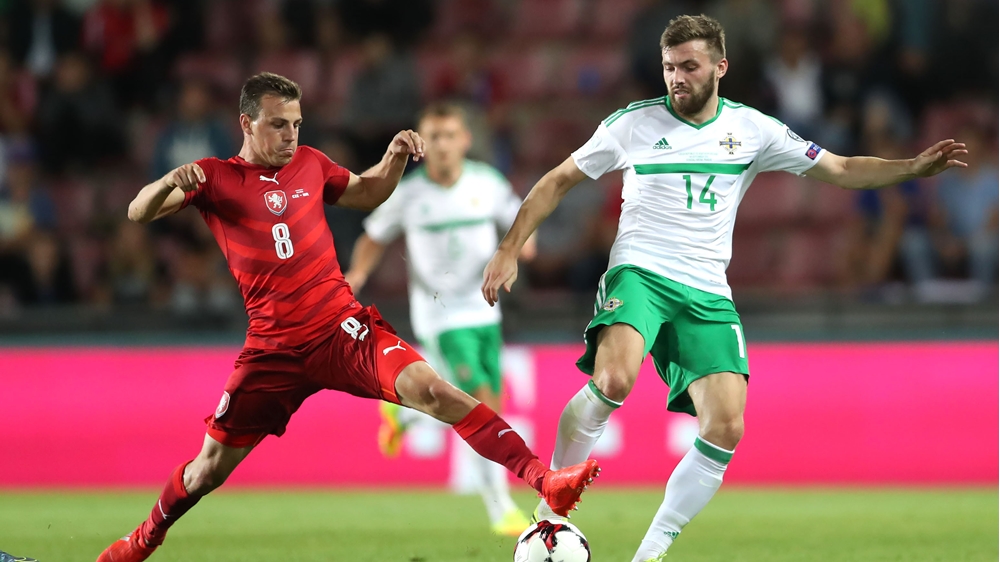 The kick-off time for Northern Ireland’s international challenge match against Czech Republic has been confirmed.

The two teams are set to go head to head at the Generali Arena in Prague on Monday 14 October, 2019.

The venue for the game was announced last month and now the hosts have confirmed the match will kick off at 1800 BST.

The encounter comes four days after Northern Ireland's away UEFA EURO 2020 qualifier against the Netherlands in Rotterdam.

Northern Ireland's next home game is an international challenge match against Luxembourg on Thursday 5 September.