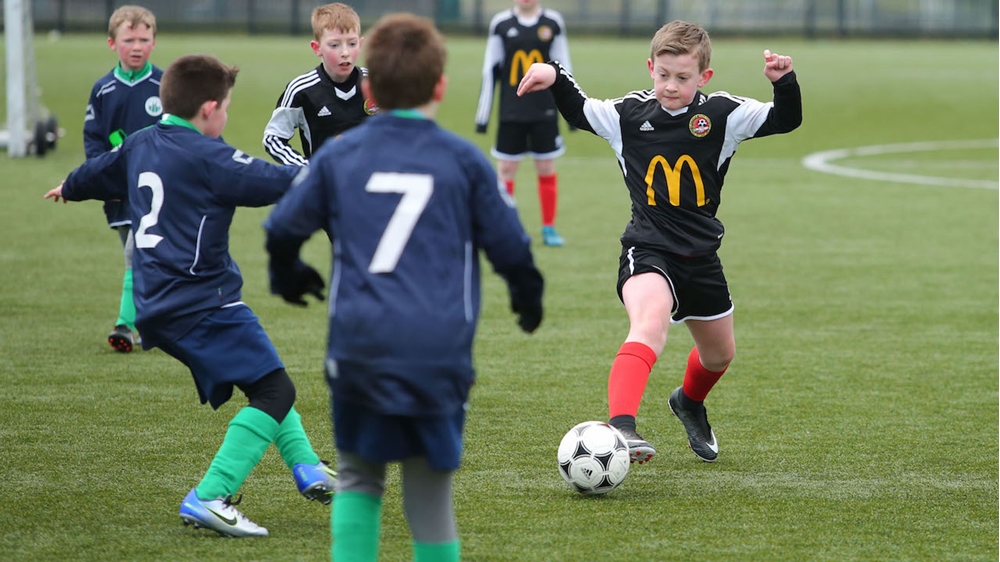 He said: “Over the past three years the Games Development Centre in Ballymena has grown significantly from 16 teams to 32 teams currently.

“More players are now enjoying the many benefits of playing small-sided games, including more touches of the ball, increased confidence and the opportunity to play in a fun, pressure-free environment.

“With the continued support of the local clubs and coaches we have plans to grow the programme even further in the coming years.”

Have a look at the gallery below which highlights some of the action from Saturday. 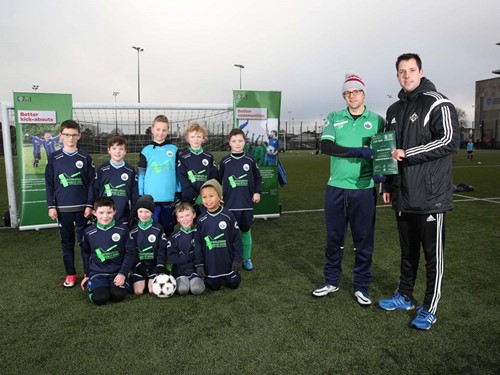 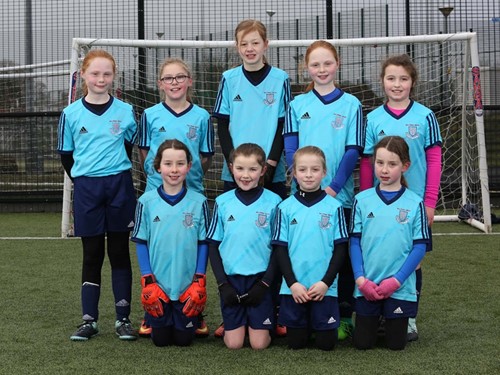 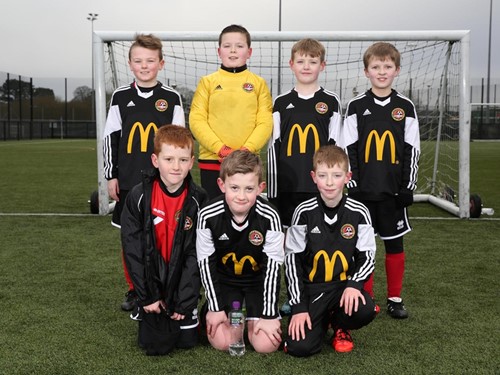 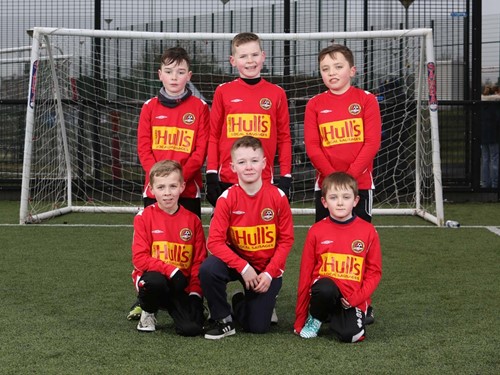 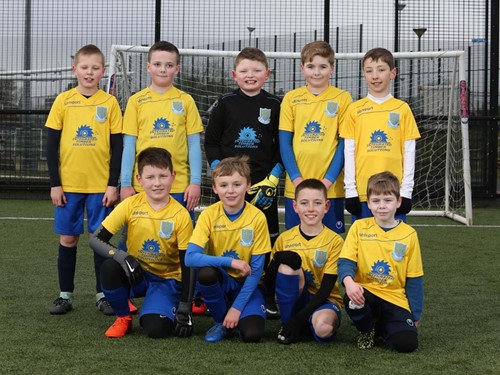 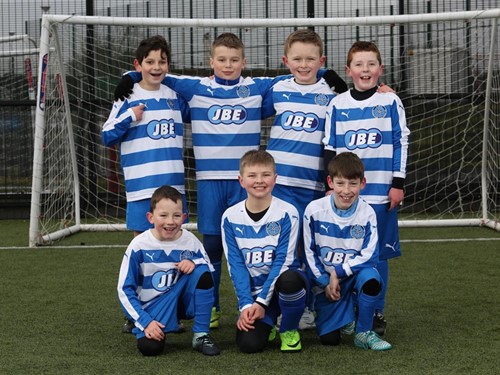 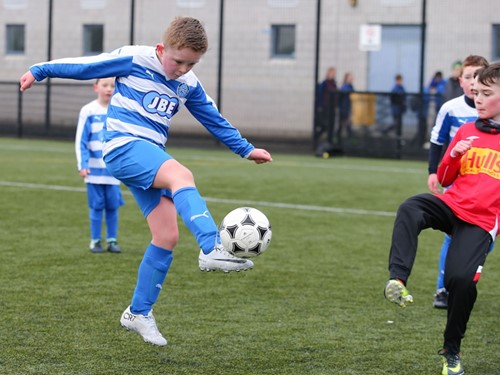 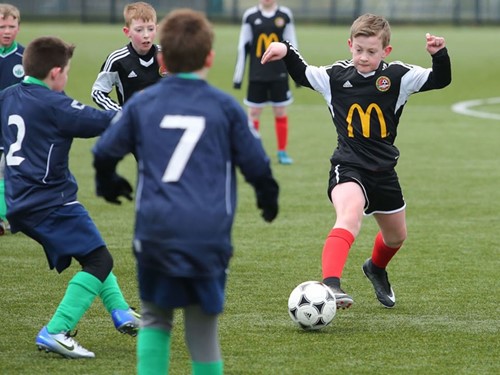 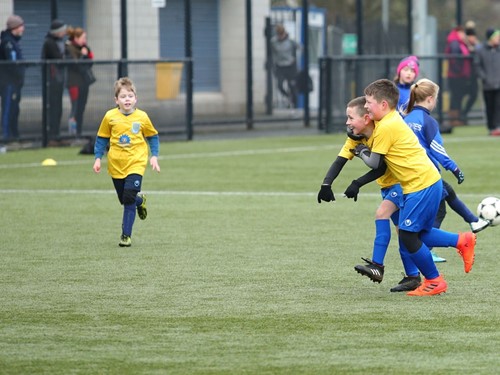 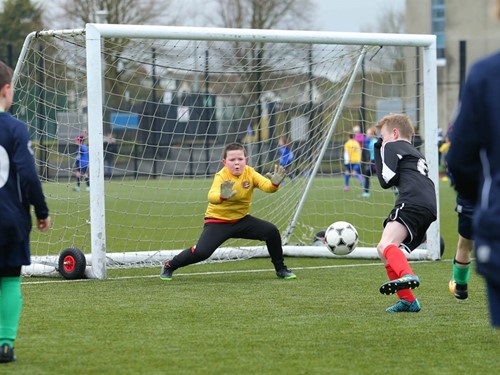 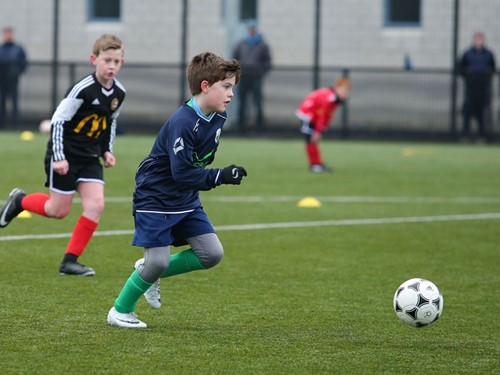 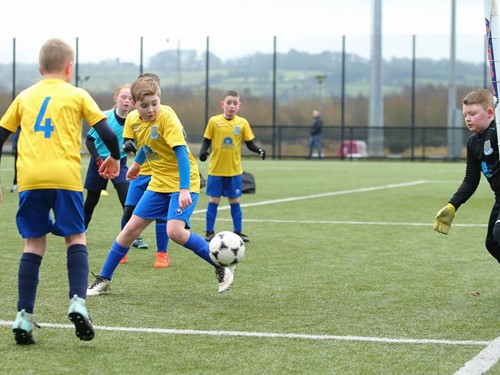 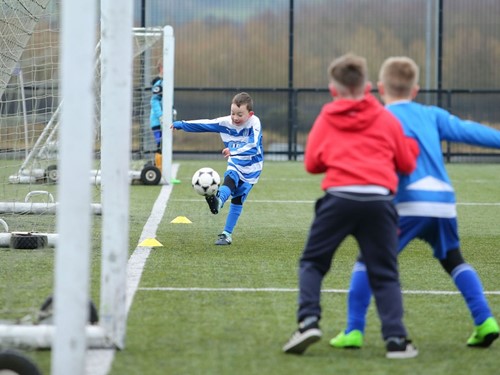 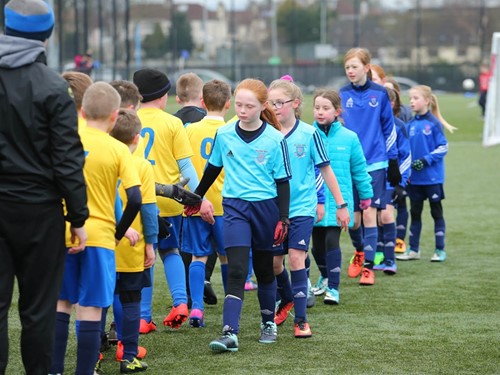 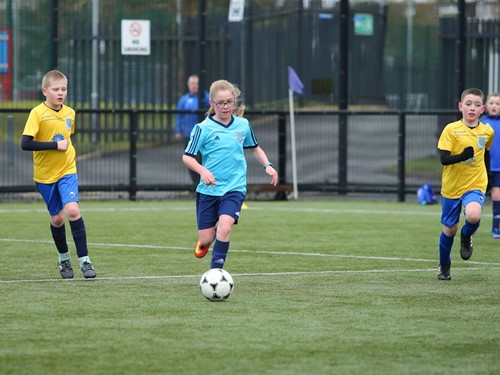 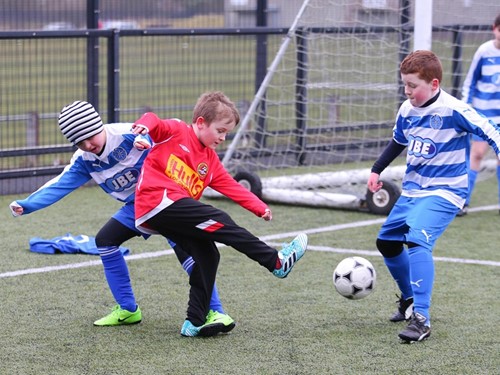 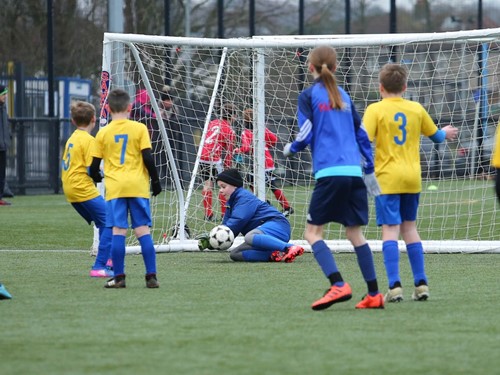 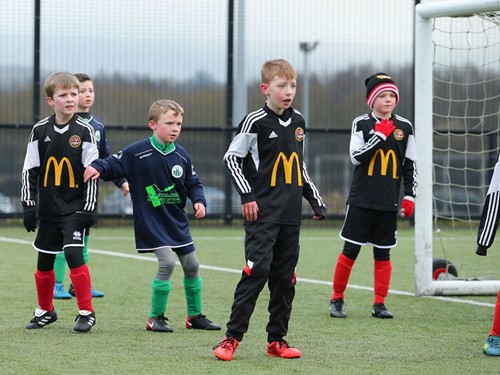 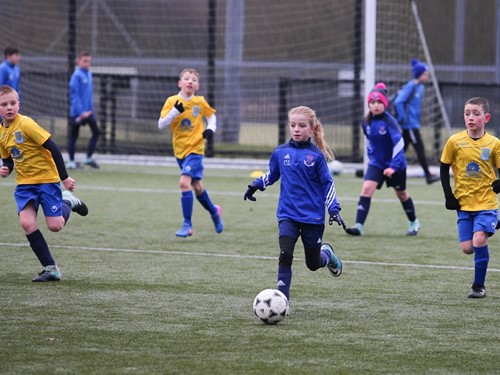 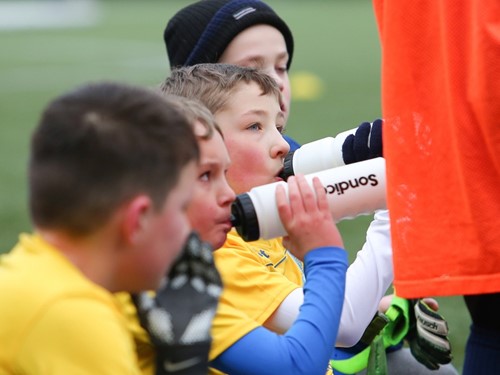 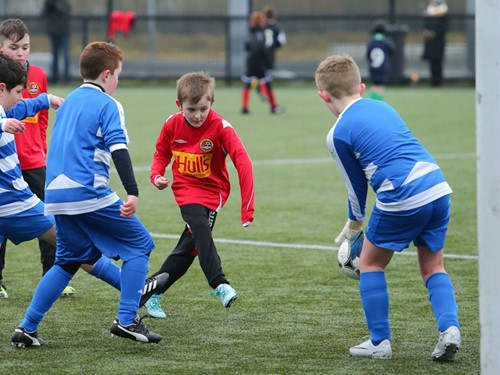