As the countdown to the UEFA Women’s Euros gathers pace, we've launched a new three-part series featuring some of the Northern Ireland senior women’s team players.

In 'We’re On Our Way', presenter Helen Evans travels around the UK to meet some of our history makers, finding out how much they are looking forward to the tournament and what makes them tick away from football.

The series kicks things off with Chloe McCarron and Lauren Wade before a hop over the Irish Sea to Scotland to chat to Demi Vance and Megan Bell. Then it’s down to Liverpool to meet up with Rachel Furness and Simone Magill in episode three. 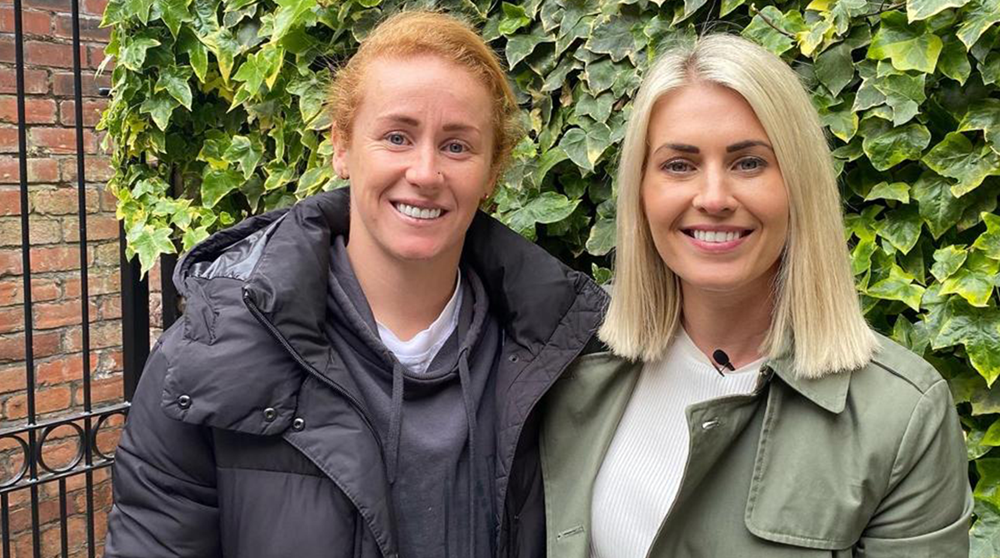 Helen Evans said: “I had such a great time filming this series with a group of girls who are inspiring a whole new generation. We all wish them every success at the Women’s Euros and hopefully you’ll get to know some of them a little better over the course of the three episodes.”

Watch episodes one and two below

Episode one - Chloe McCarron and Lauren Wade in Belfast