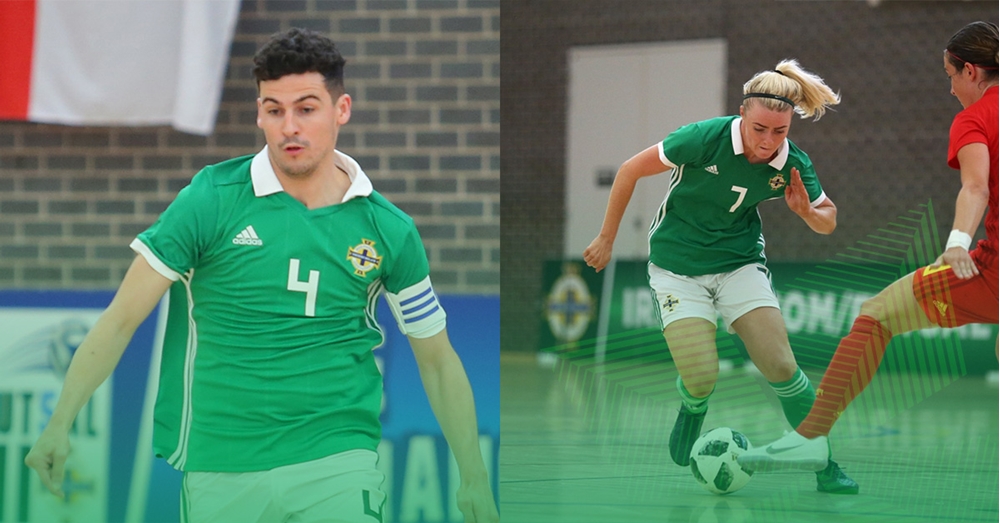 Northern Ireland’s men’s and women’s international futsal squads will both be in action at Newry Leisure Centre this weekend.

Men’s team head coach Jonathan Michael said: “The players and backroom staff are excited about playing these matches so soon after our involvement in the Home Nations Championship in December.

“These games will provide great preparation for our involvement in Euro qualifiers in Lithuania at the end of the month. The confidence in the group is high and we would hope to build on our recent improved performances.”

And he added: “It is brilliant to have internationals at home again as it provides a fantastic opportunity for people here to engage with the game of futsal and witness exciting international matches. I hope that the GAWA can come and support both squads and create a great atmosphere over the three days.”

He said: “The matches will be great for the squad as we continue to prepare for Euro qualifiers in May. Entrance is free to all games and it would be great to have a big home crowd to support the players.”

And he added: “The whole squad have been working really hard over the winter and these games come at a great time to judge how far we have come since last year’s international fixtures and test ourselves against a skilful Gibraltar side.”

This weekend’s international futsal fixtures at Newry Leisure Centre are: 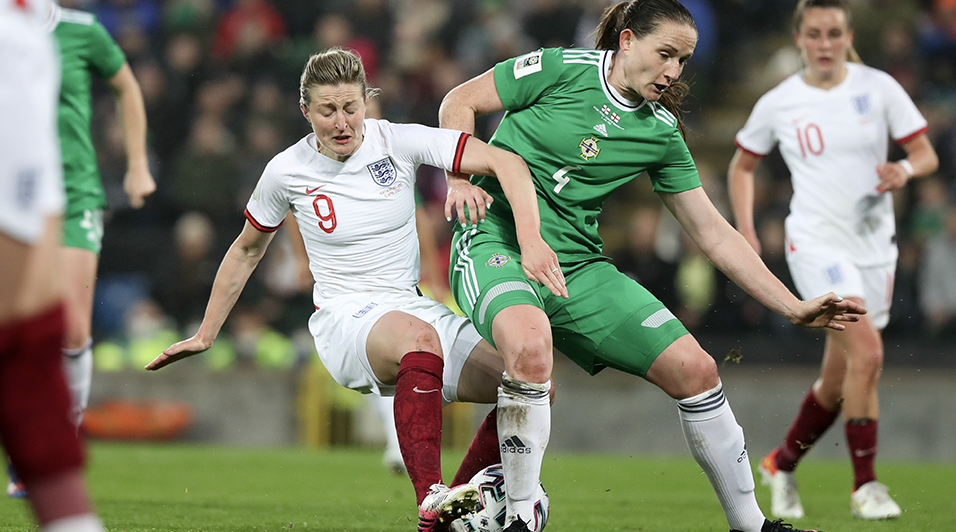 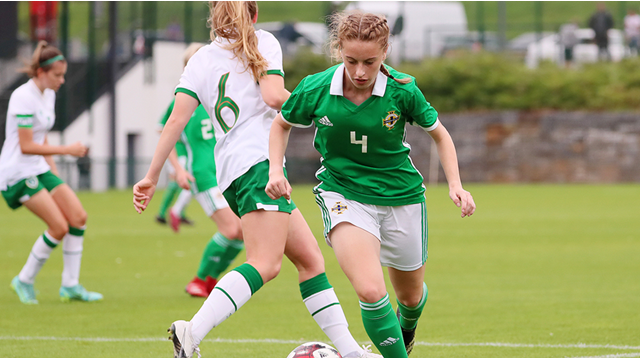