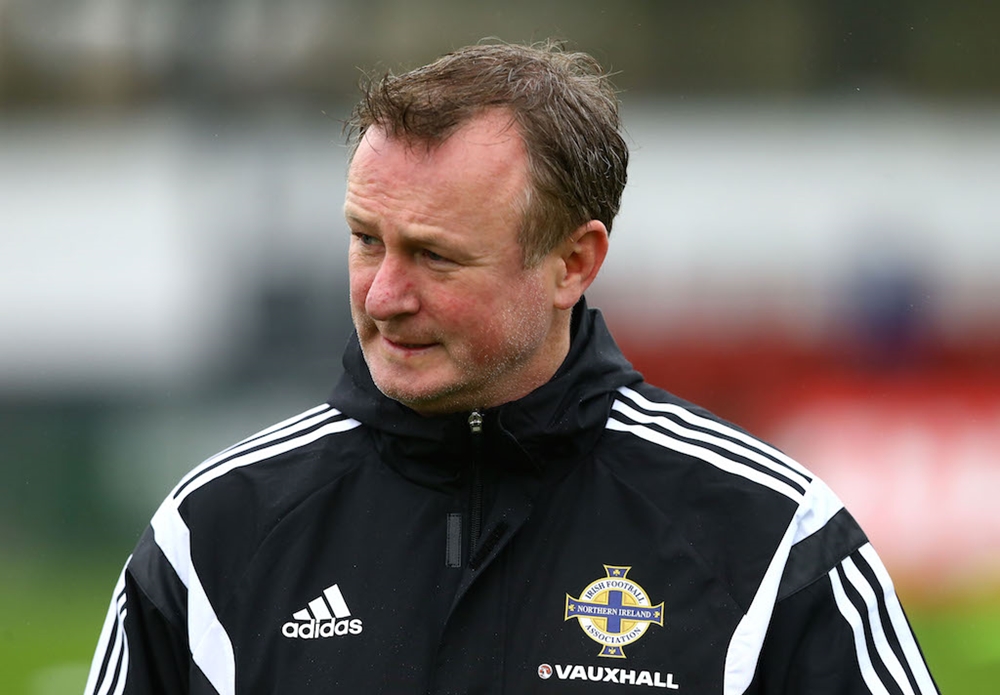 O'Neill's side face Wales in Cardiff on March 24 before welcoming Slovenia to the National Football Stadium at Windsor Park on March 28.

With Northern Ireland coming up against star players at UEFA Euro2016 O'Neill believes it'll be a valuable learning experience, he said: "The Wales game is an easy one for us in terms of the logistics and it's top opposition aswell.

"We're going to have to face top players in the tournament so playing a team that hopefully contains a Gareth Bale is good preparation for that."

For more about the friendly against Slovenia, watch below: