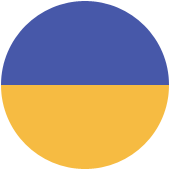 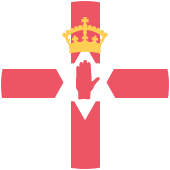 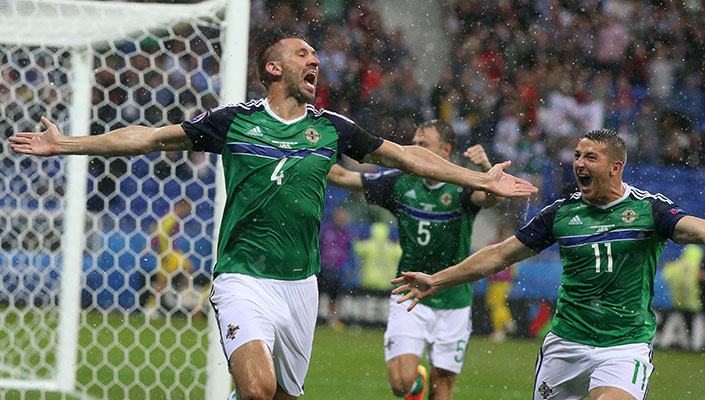 Northern Ireland made history as they clinched their first three points at a UEFA European championship with a 2-0 win against Ukraine.

A 49th minute header from Gareth McAuley and a last minute goal from Niall McGinn sealed the three points in a brave and determined performance which leaves them on that same number in Group C with Germany left to play.

Northern Ireland started on the front foot with Stuart Dallas testing the palms of Ukraine keeper Andriy Pyatov early on.

Ukraine would have the majority of possession in the opening 45 minutes but only tested Northern Ireland keeper Michael McGovern from distance.

The best chance of the half fell to the head of Craig Cathcart. A corner from Jamie Ward met the run of the centre defender but his effort went go just over the bar.

The second half got underway under torrential rain and it was Ukraine’s Yevhen Seleznyov who had the first chance but his header was wide of the target.

But on 49 minutes, history was made. A cross from Oliver Norwood found the head of Gareth McAuley who scored to write his name into the record books as the first Northern Ireland scorer at a UEFA European Championships. It was his eighth goal for his country and sent the travelling support behind the goal into wild celebrations.

Michael McGovern would be called into action quickly after taking the lead, as that man Seleznyov again threatened with a header but it was straight at McGovern.

The weather wouldn’t clear and hailstones arrived over the Stade de Lyon to force a stoppage in play after 58 minutes.

Play would resume shortly after and after 70 minutes Ukraine would come close to an equaliser as Viktor Kovalenko hit an effort from 18 yards but fired just wide.

Northern Ireland would be on the back foot as Ukraine pushed for an equaliser but the defence stood firm with the backing of the green and white army.

Michael McGovern was tested, and had to pull off a good save with a dive to his left to keep out Andriy Yarmolenko. Ukraine would continue to attack with six minutes added on, but Northern Ireland would throw their bodies about to keep their opponents at bay.

And it would be substitute Niall McGinn that sealed the three points as he tapped home after Stuart Dallas' effort was saved.

The full whistle blew to a raptous applause and jubilant scenes for Michael O’Neill’s men who create yet another piece of history in this UEFA European Championship journey.