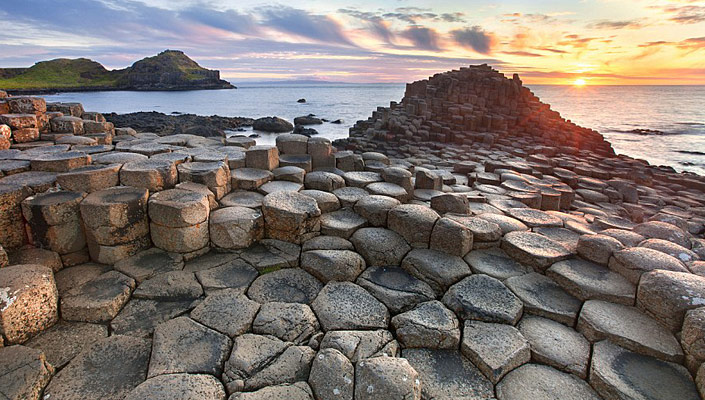 The Giant’s Causeway is a spectacular natural attraction and Northern Ireland’s only UNESCO World Heritage Site. Be sure to also visit the newly refurbished world-class visitor centre. 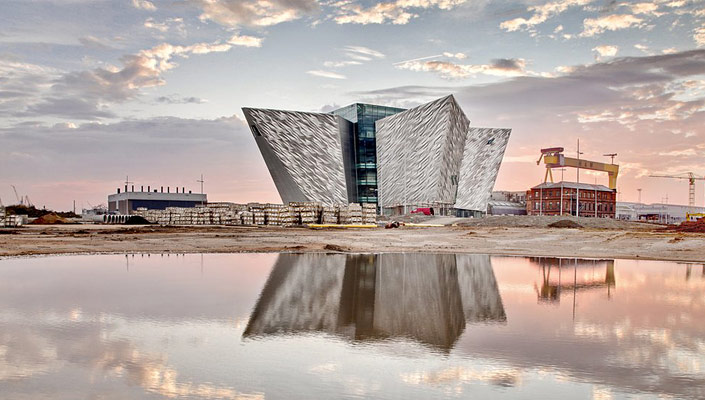 Titanic Belfast is the world's largest Titanic visitor experience, exploring the Titanic story in a fresh and insightful way. Make your way through the nine interactive galleries of the ultimate Titanic Experience. 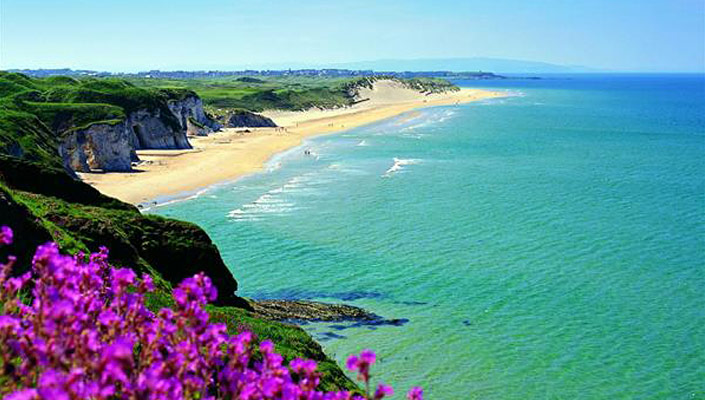 Within Northern Ireland you will find some of the most spectacular beaches in Europe. The naturally stunning formations of the coastline provide long stretches of golden sand and impressive sand dunes. 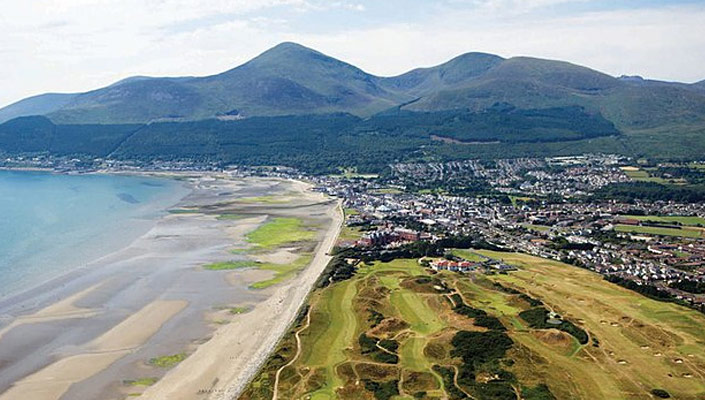 The Mournes stand true to the words of songwriter Percy French as the place ‘where the Mountains of Mourne sweep down to the sea’. They are not only one of Ireland’s most scenic areas and an Area of Outstanding Natural Beauty, they are quite simply an adventurer’s paradise. 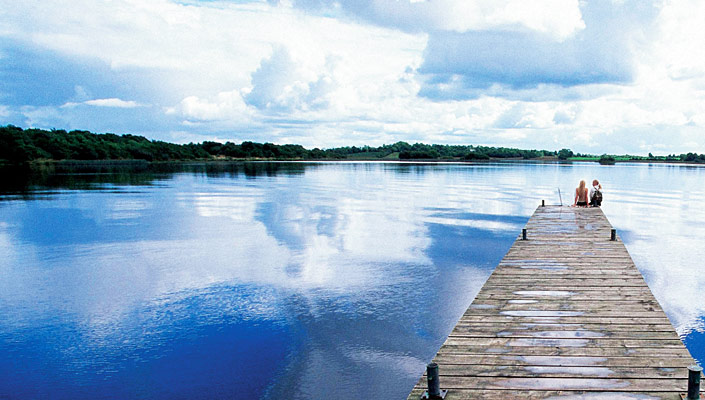 From stunning scenery to lakeside luxury.  See why Fermanagh was the destination for 2013's G8 Summit. Discover Fermanagh’s breathtaking natural landscape – and a treasure trove of great restaurants, hotels and other hidden gems. 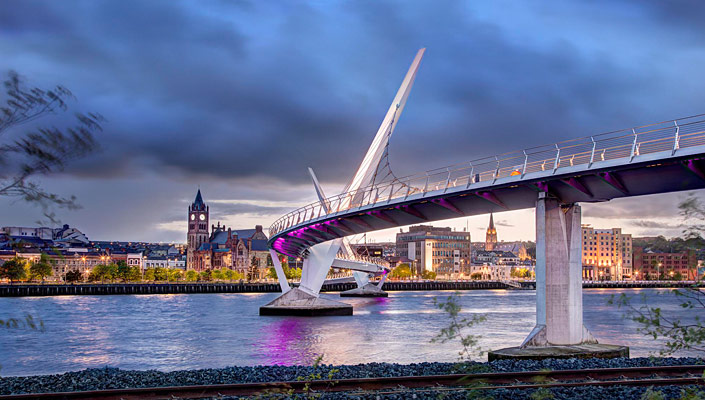 Featured in Lonely Planet’s ‘Best in Travel Guide 2013’, Derry-Londonderry is an ancient yet contemporary city.  It was also the worthy recipient of the prestigious title ‘UK City of Culture 2013’. 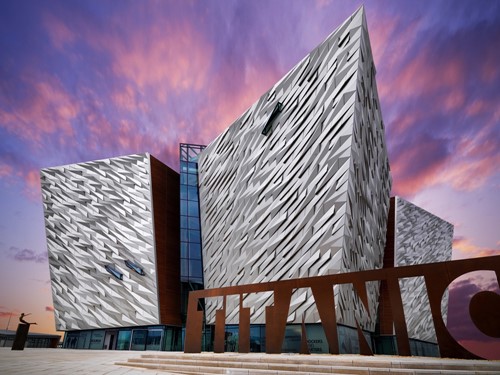 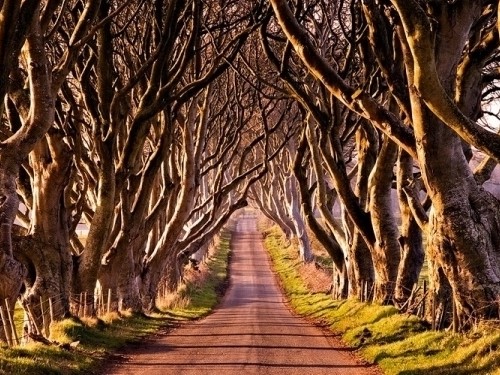 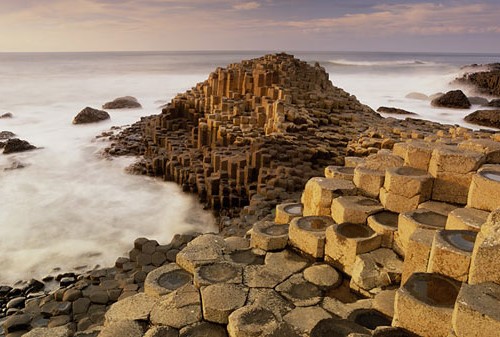 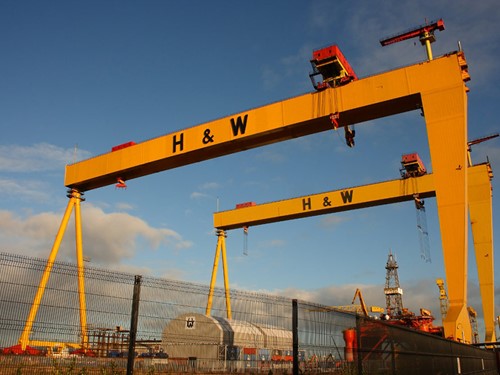 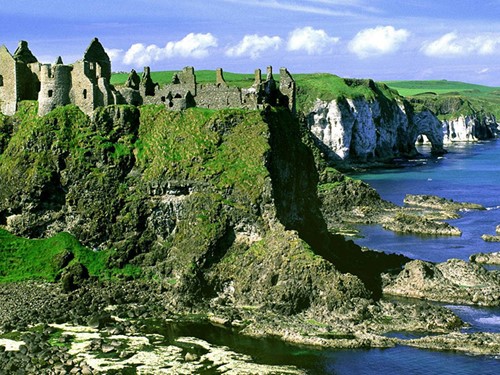 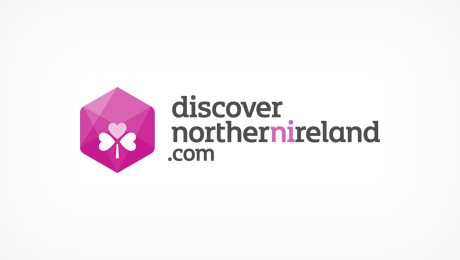 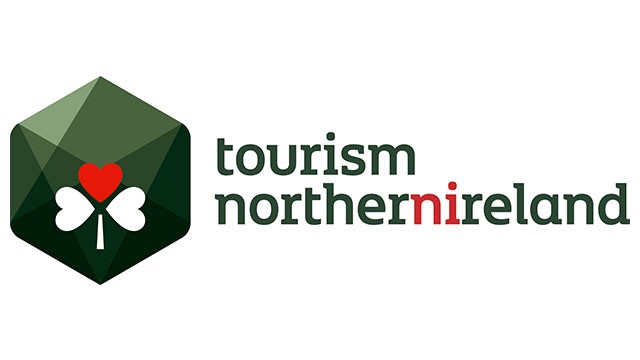 Click the button to visit the Tourism NI Media Library. Once you register you will have access to the images or video footage available.

Please open the link and click on register here, fill in your details, read and accept the terms and conditions then you will be issued a password. When you log on for the first time you can change the password to something more memorable.