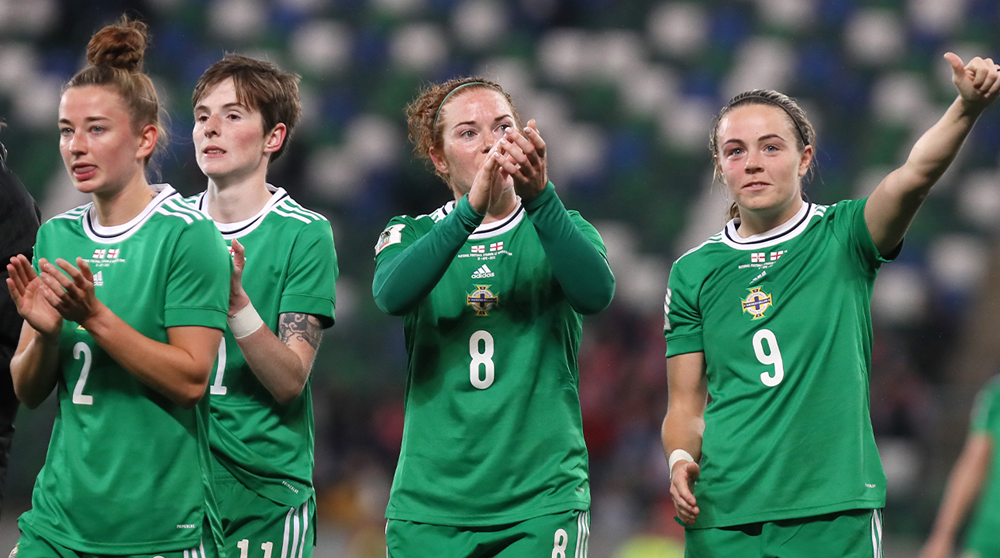 Get ready, GAWA! It’s time to secure your place at the UEFA Women’s EURO 2022 tournament. The finals are set to take place in England in July.

Ten venues across the country will host group stage and knockout games, with the final to be staged at the iconic Wembley Stadium.

Northern Ireland's Group A fixtures for the UEFA Women's EURO 2022 tournament have been confirmed.

All of Northern Ireland's Group games are set to be staged at St Mary’s Stadium, Southampton. Tickets went on general sale on 28 Mar, 2022.

Tickets for all matches are available to purchase on a first come, first served basis.

The countdown to #WEURO2022 is well and truly on! To check on availability, click here. 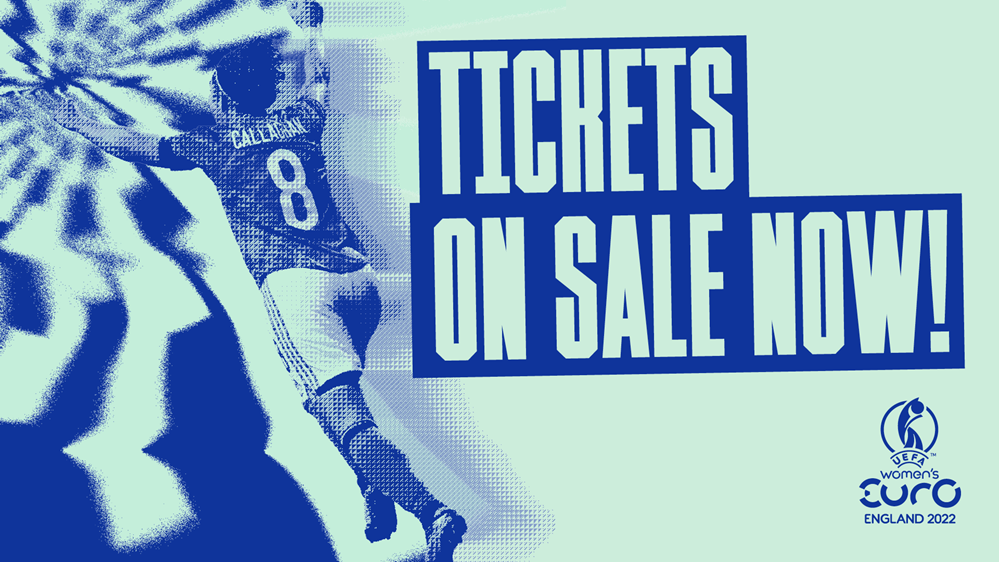 It is also recommended that you create an UEFA account if you haven’t already done so. 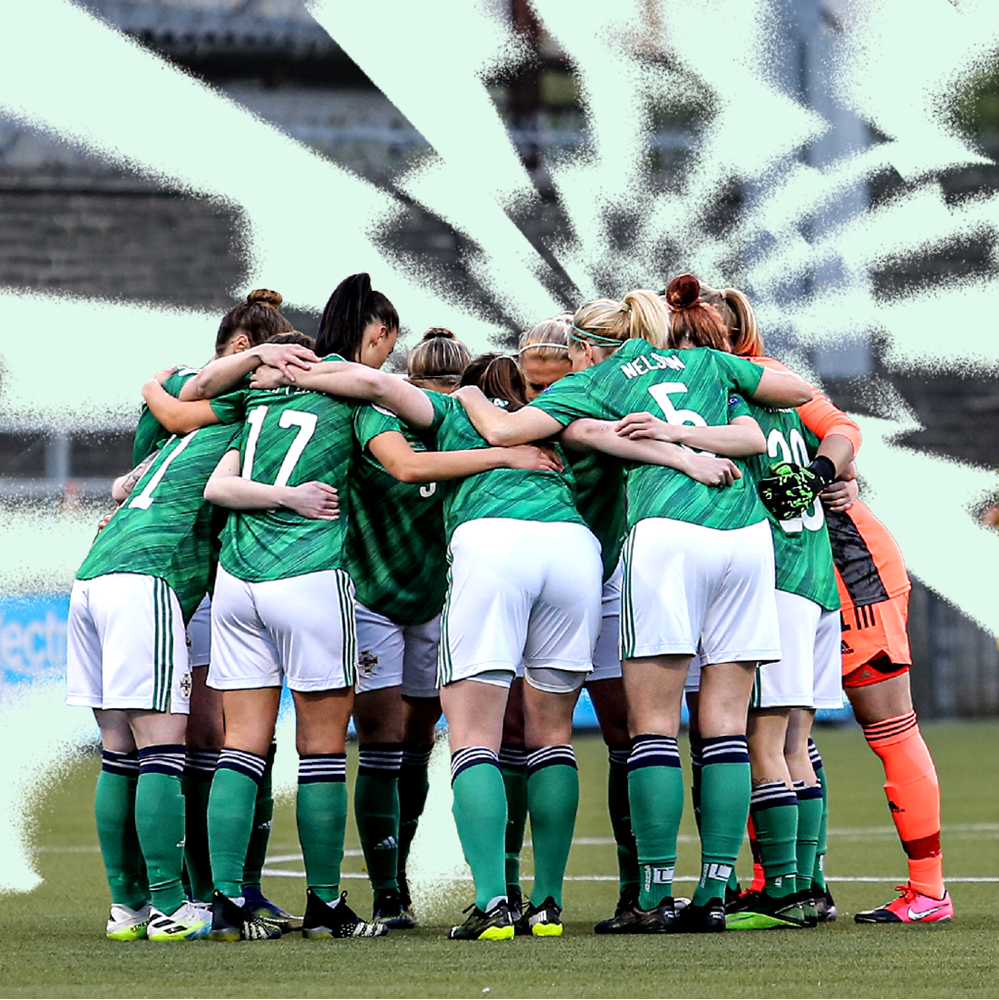