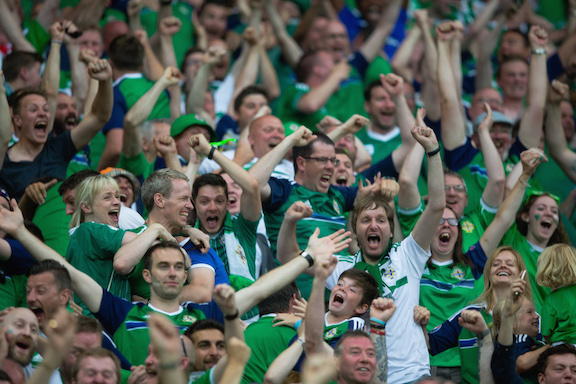 Path B Euro play-off semi-final between Northern Ireland and Bosnia and Herzegovina has been rescheduled.

Should Northern Ireland defeat Bosnia in the UEFA Euro 2020 semi-final play-off they would be guaranteed a home final against the winners of Slovakia v Republic of Ireland at the National Football Stadium at Windsor Park.

Confirmation of these fixture dates have not yet been confirmed.