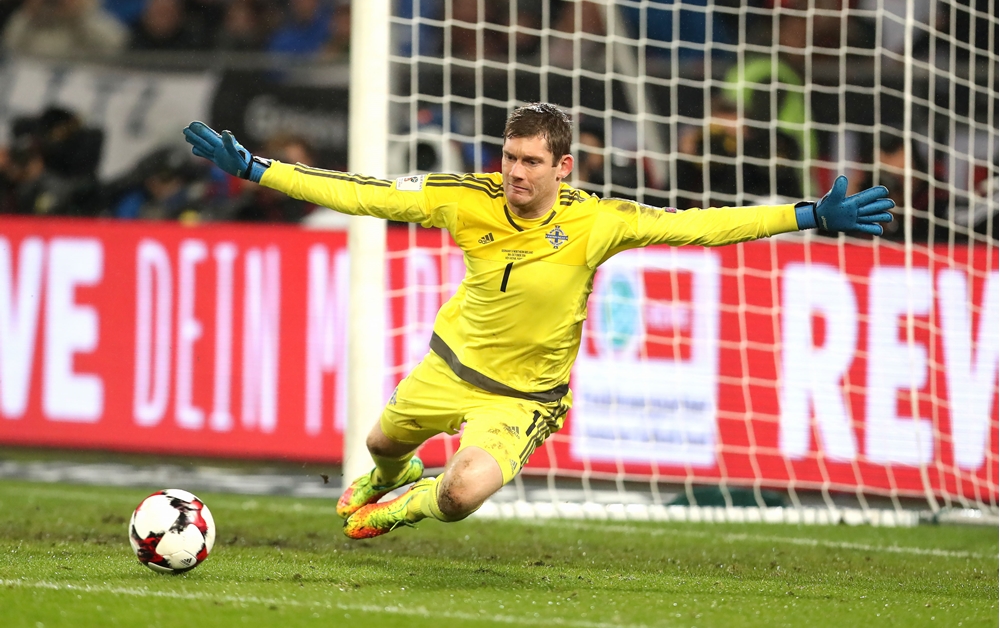 Michael McGovern may have ended the Euro 2016 qualifiers as Michael O’Neill’s first choice goalkeeper however the Fermanagh man has had to wait patiently for his chance.

The current Norwich City net-minder, who also represented his country at U23 and U19 level, made his debut back in May 2010 when then Northern Ireland boss Nigel Worthington named him in his squad for an end of season tour to America.

He made his International bow as a second-half substitute in the 1-0 defeat to Chile, keeping a clean sheet in the process, but it was to be five years before he picked up his next cap despite being a regular in the squad under O’Neill.

McGovern started his footballing career with leading Fermanagh club Enniskillen Town United before heading off to Scotland and joining Celtic as a 17-year-old. Although he failed to make a first-team appearance for the Hoops during his seven years at Parkhead, he did pick up two Scottish Cup winners’ medals as an unused substitute in 2004 and 2007.

On leaving the Glasgow club he had a disappointing season at Dundee United before linking up with Ross County on a free transfer in June 2009.

During his three years with the Highlands outfit he won a Scottish Challenge Cup medal in 2011 before switching to Hamilton Academicals in the close season of 2014.

Football certainly runs in the McGovern family as Michael’s brother Joe is a professional with Dundee United while his sister Aine has played for the Northern Ireland U19 women’s team.

After his heroics at EURO 2016 McGovern subsequently joined Championship outfit Norwich City on a three-year deal after his contract at Hamilton Academicals had expired.

In April 2019 the Enniskillen man signed a new two-year contract with the Canaries who subsequently went on to win promotion to the Premier League. 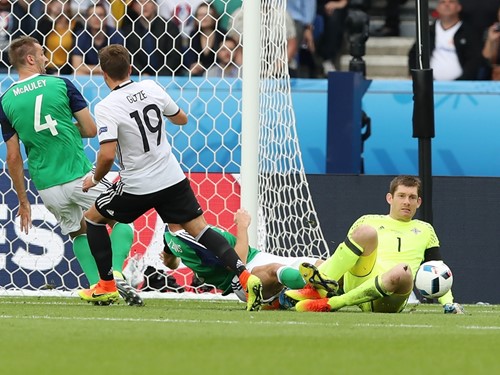 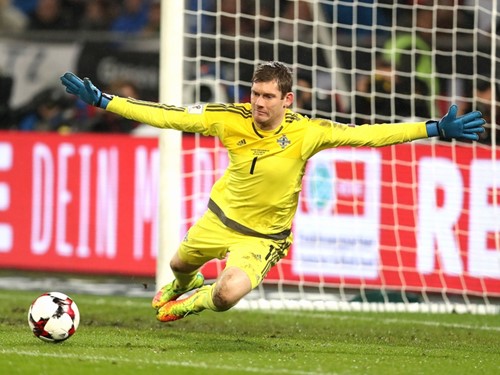 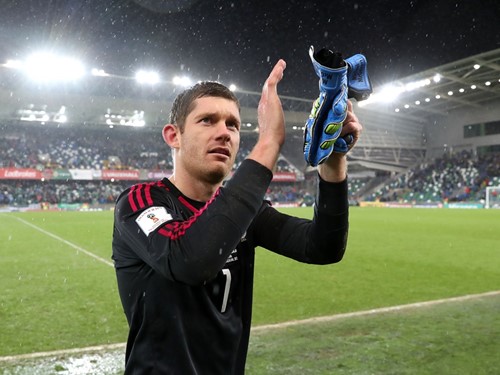 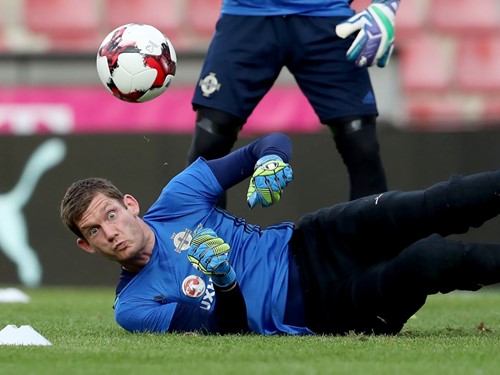 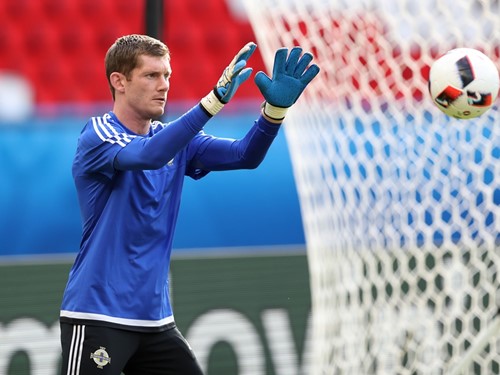