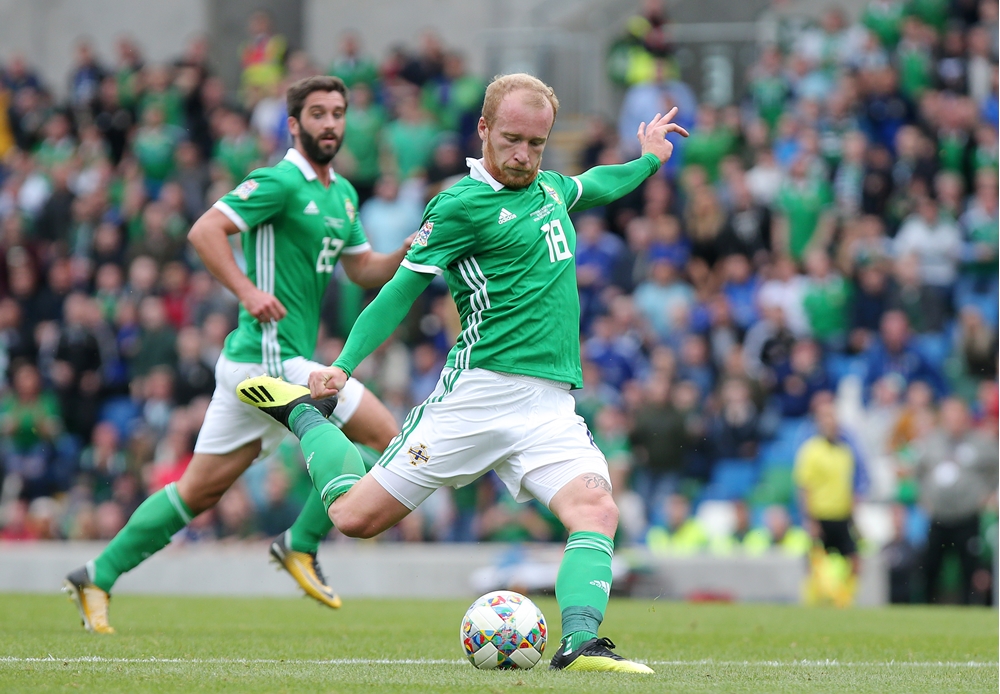 LIAM Boyce is probably the only player to have made his International debut for Northern Ireland while attached to a club in the German Bundesliga!

His first appearance in a full International came six months after he had moved from Cliftonville to Werder Bremen in February 2011 when he came on as a late substitute in the 3-0 defeat to Scotland at the Aviva Stadium in the now defunct Carling Nations Cup.

Unfortunately for Boyce his German adventure came to a premature end when he was released from his contract early to return ‘home’ and link up again with the Reds.

It took him a little while to readjust to being back in the Irish League, but in 2012/13 he started once again to make a name for himself as a prolific goalscorer when he bagged 36 goals in just 51 games for the Reds.

As well as winning the Championship with Cliftonville that season he also won a League Cup winners medal as well as being voted Football Writers’ and Ulster Footballer of the Year.

The following campaign he found the net on 24 occasions and a move to the professional game once again beckoned and he signed on a free transfer with Ross County after his contract at Solitude expired in July 2014.

After a relatively slow start to his career with the Dingwall based outfit, Boyce completed his first season in Scotland scoring seven goals in as many games.

He continued that form through to the 2015/16 season ending it with a very creditable 20 goals for Ross County as well as picking up a Scottish League Cup winners’ medal.

In 2016/17 he was the top goalscorer in the Scottish Premiership with a total of 23 goals, one ahead of Celtic's Scott Sinclair.

Boyce scored his first international goal in the 1-0 victory over New Zealand at the National Stadium in May 2017.

Championship outfit Burton Albion secured his services on a three-year deal in June 2017. He scored 31 goals in 94 games for Burton before returning to Scotland to join Hearts on a three-and-a-half year deal in January 2020. 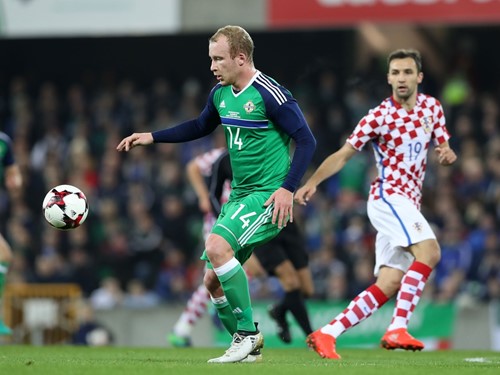 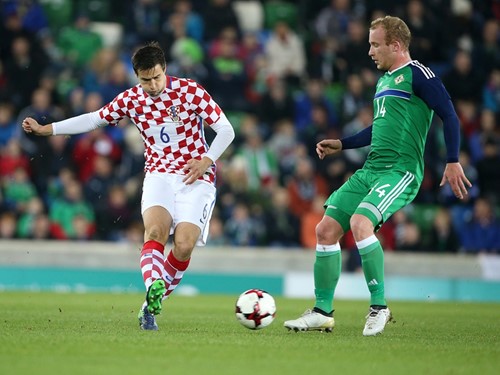 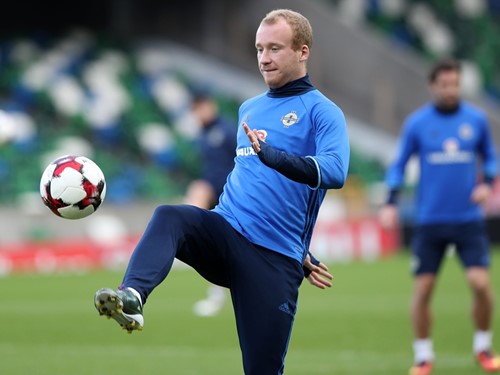 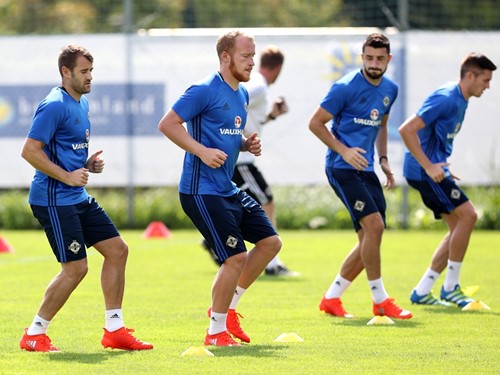 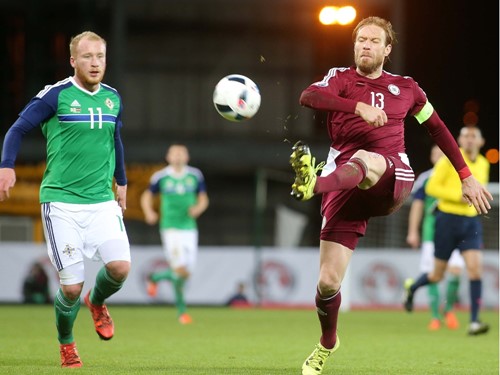 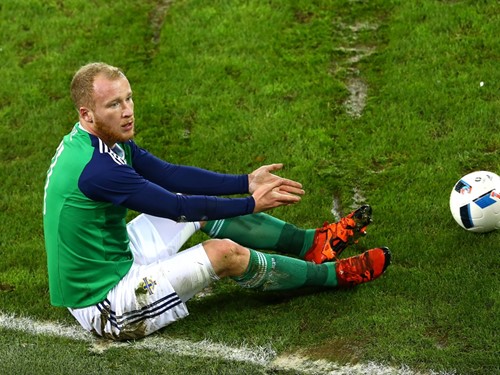