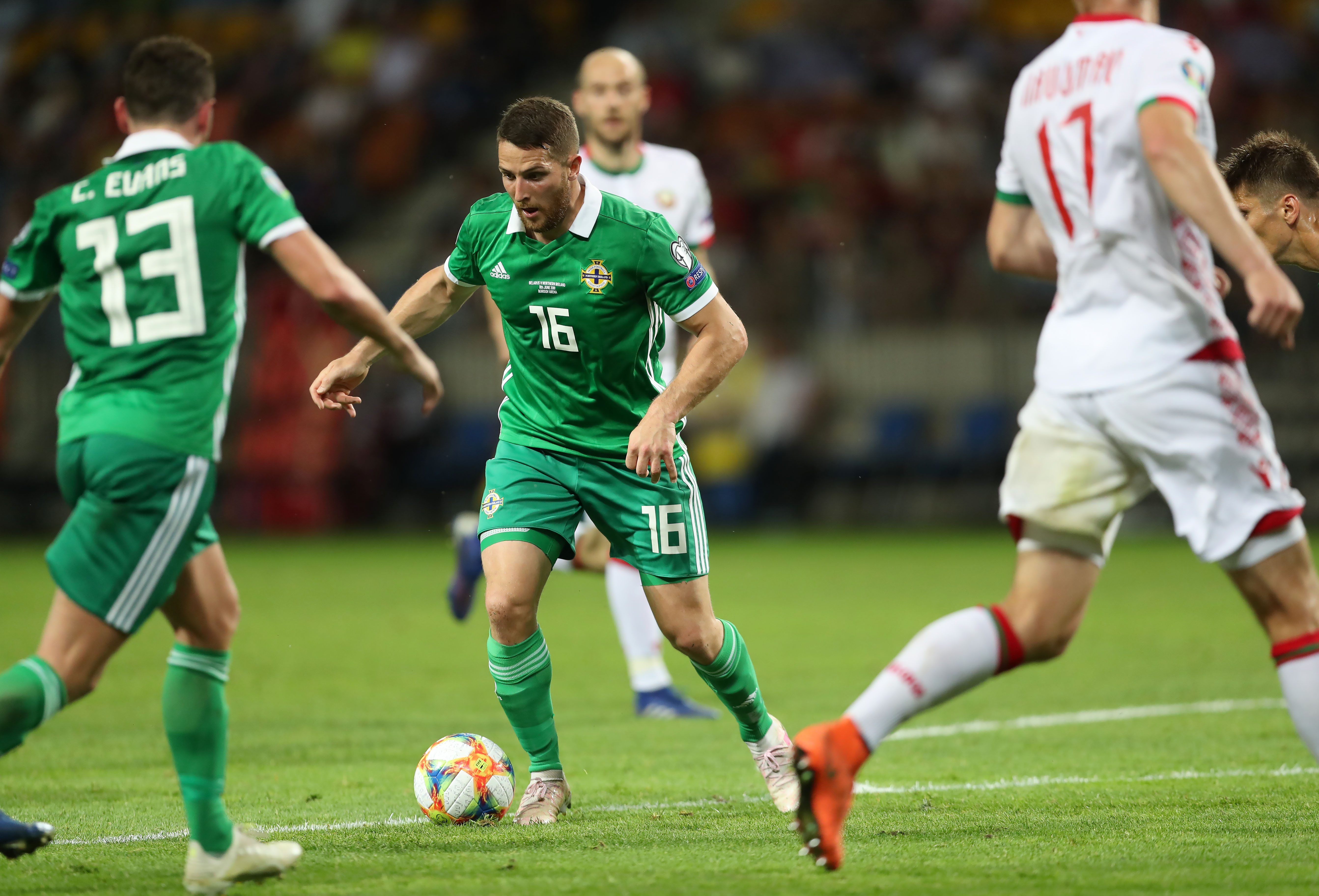 CONOR Washington’s rapid rise from non-league football to international recognition inside four years is nothing short of remarkable.

In 2012 Washington was working as a Postman and playing for St Ives Town in the lower regions of the English Pyramid system. Fast forward to March 2016 and he was unbelievable making his International debut at the Cardiff City Stadium against Wales!

The story gets even better though as four days later, in front of a packed Windsor Park, he scored his first International goal which gave Northern Ireland a 1-0 victory over Slovenia extending Michael O’Neill’s side’s unbeaten run to a record breaking ten games.

During his two seasons at non-league St Ives Town he scored 64 goals in just 60 games for the Kent-based outfit which earned him a move to Newport County in October 2012, who were then playing in the English Conference.

His raw talent was soon recognised by Peterborough United who snapped him up during the 2014 January transfer window for an undisclosed fee.

Washington, who qualifies to play for Northern Ireland through his Belfast-born Grandmother, took a little time to settle into the rigours of full-time football but this season he really came to prominence bagging 15 goals in just 31 outings for Peterborough.

That sort of prolific scoring rate brought him to the attention of a whole host of clubs but it was Championship side Queens Park Rangers who eventually secured his services for a fee of £2.8 million.

After agreeing to terminate his contract at Queens Park Rangers by mutual consent, Washington signed a one-year deal with Sheffield United in August 2018.

In June 2019, Washington agreed a two-year deal with Scottish Premiership side Heart of Midlothian. 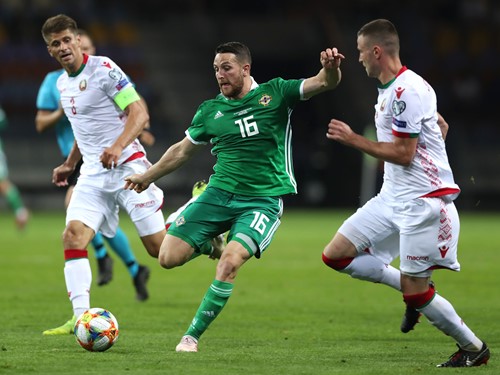 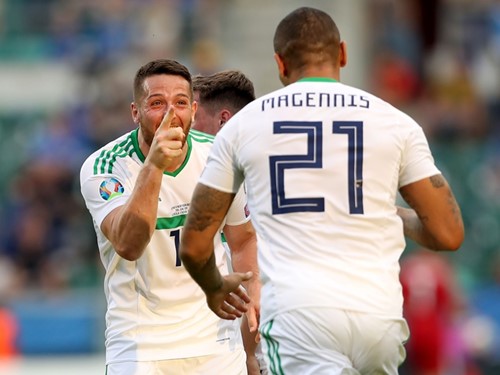 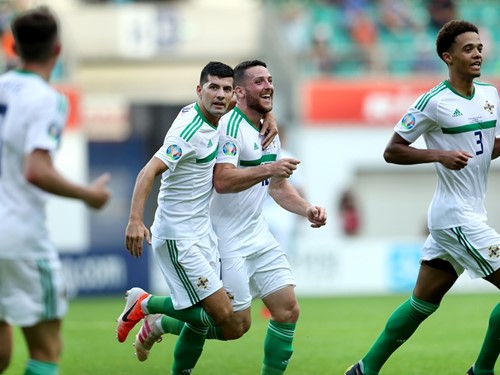 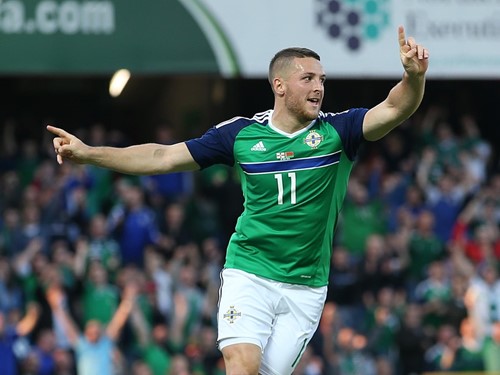 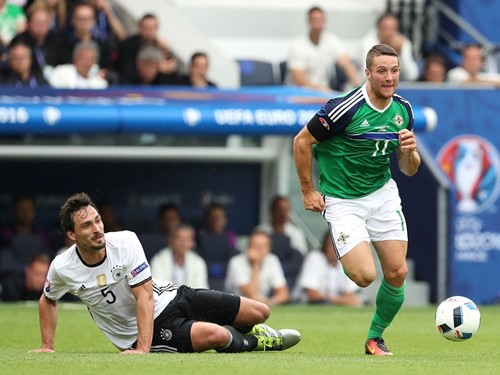 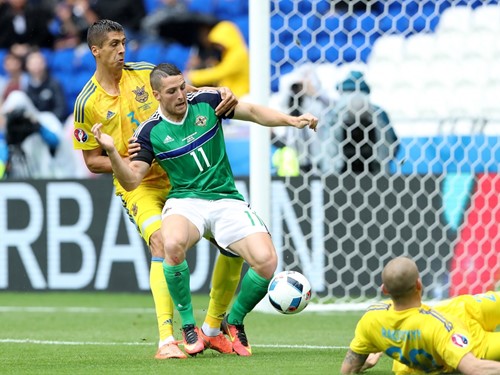 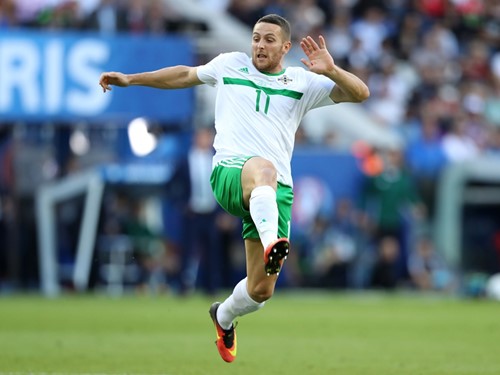