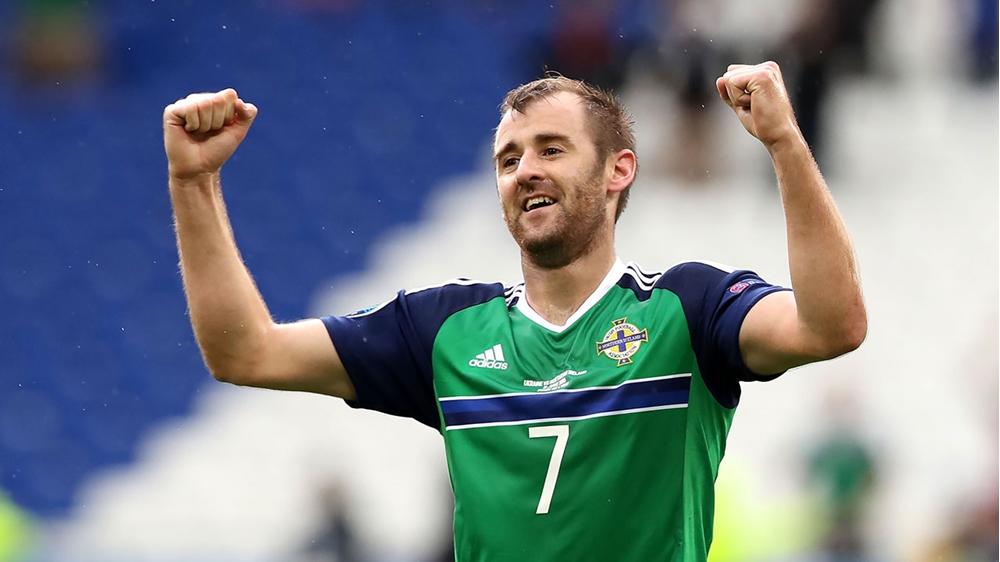 WHEN Niall McGinn was given his International debut by Nigel Worthington against Hungary in November 2008 he became the first Derry City player to earn senior recognition since Liam Coyle 19 years previously.

Less than two months later McGinn signed a three-and-half year contract with Scottish Premier League outfit Celtic for a fee in the region of £200,000.

Although an instant hit with the Parkhead faithful, the Donaghmore man failed to stay in the first team picture due to injuries and in July 2011 he was allowed to join League One Brentford on a season-long loan.

When his contract expired at Celtic in the summer of 2012 former Scotland boss Craig Brown immediately secured the winger’s signature for Aberdeen on a two-year deal.

In October 2012 McGinn, who had started his career in the Irish League with Dungannon Swifts, scored his first international goal as Northern Ireland held Portugal to a 1-1 draw in a World Cup qualifier in Porto, which was also the  night that Cristiano Ronaldo won his 100th cap!

In 2013 he won the Scottish League Cup win the Dons after defeating Inverness Caledonian in the Final on penalties.

McGinn was hugely influential figure as Northern Ireland qualified for EURO 2016 as not only did he score in the opening qualifier against Hungary, but he also played a part in three of Kyle Lafferty’s seven goals during the campaign.

With his contract up at Aberdeen at the end of the 2016/17 season, McGinn elected to move to South Korean and pen a two-year contract with K-League outfit Gwangju FC.

After just four months in South Korea with Gwangju FC, McGinn returned to Aberdeen in January 2018 signing a three-and-a-half year deal with the club.

Joined Dundee on and 18-month contract from Aberdeen in January 2022. 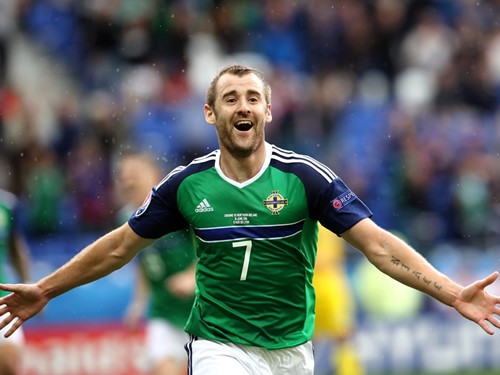 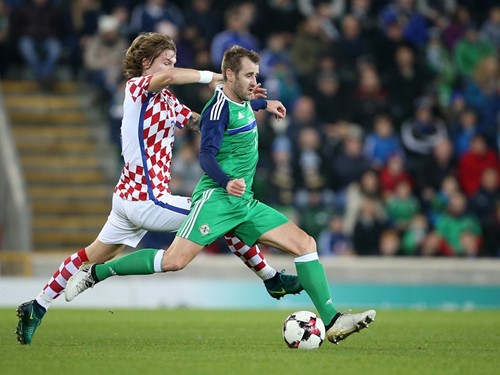 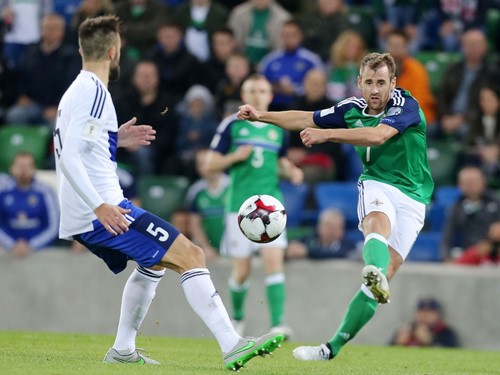 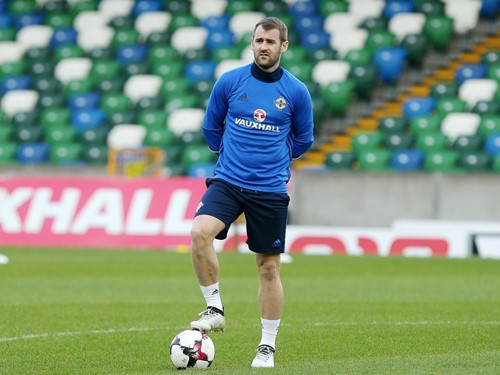 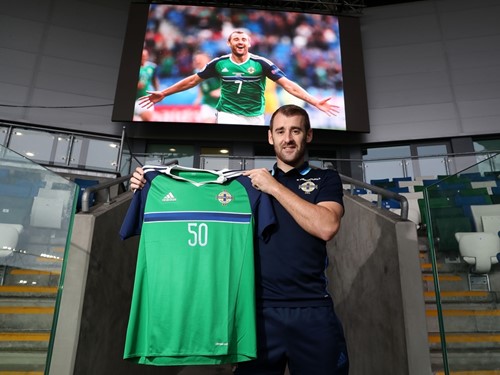