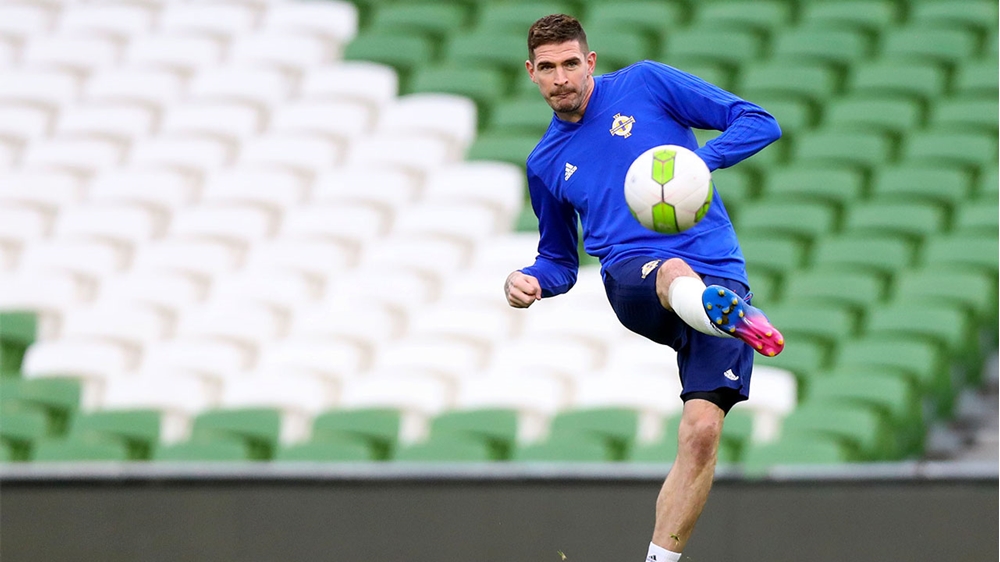 With David Healy having retired from International football Michael O’Neill needed Lafferty to step up to the mark and he did not disappoint ending the campaign as the joint fifth highest scorer in the qualifiers alongside the likes of Gareth Bale and Wayne Rooney!

Lafferty burst onto the International scene as an 18-year-old when Lawrie Sanchez gave him his debut against Uruguay in the end of season tour of the United States in May 2006.

He also played in the second game of that tour, a 2-0 defeat to Romania, but three months later his first International goal arrived in a rare 2-1 away win in Finland, a country he has subsequently scored a further three goals against.

Lafferty began playing adult football in his native Fermanagh firstly with NFC Kesh and very briefly with Ballinamallard United.  A move to Burnley ensued and he made his full debut for the Clarets on 6th August 2005, just five days after scoring in the Milk Cup for the Northern Ireland under-19 side.

Although not a prolific scorer for Burnley, just 10 goals in 91 games, he moved to Scotland and signed for Rangers for a fee of £3 million in June 2008.

After just a season with the Swiss outfit he was on the move again and had a successful period in Serie B with Palermo helping them to promotion in 2013/14.

His next destination was Norwich City, but after helping them to the Premier League in his first season he was frozen out for much of the 2015/16 campaign, his only football coming in a two-month loan spell with Birmingham City.

Lafferty moved to Scottish Premiership outfit Hearts on a three-year deal in June 2017.

Rangers re-signed Lafferty for an undisclosed fee on a two-year deal in August 2018, he was released by the club though just 12 months later.

After being released by Glasgow Rangers in the summer of 2019, Lafferty signed a deal with Norwegian outfit Sarpsborg 08.

In January 2020, Lafferty put pen to paper on a short-term deal with Sunderland which extends to the end of the season.

After being released by the Black Cats in June 2020, Lafferty returned to Italy the following month and signed a two-year deal with Serie B side Reggina 14

Lafferty signed a new one year deal with Kilmarnock in the close season of 2022. 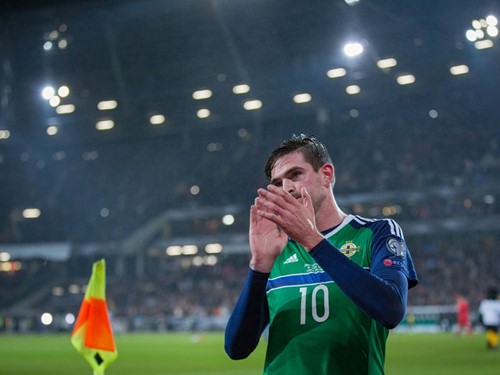 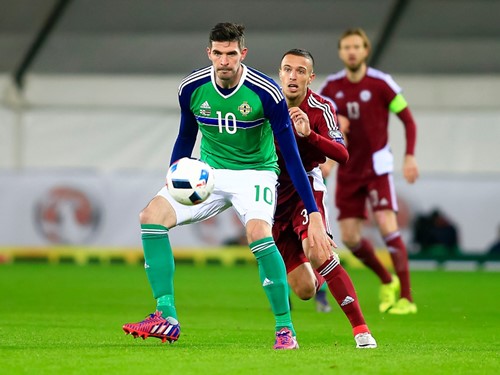 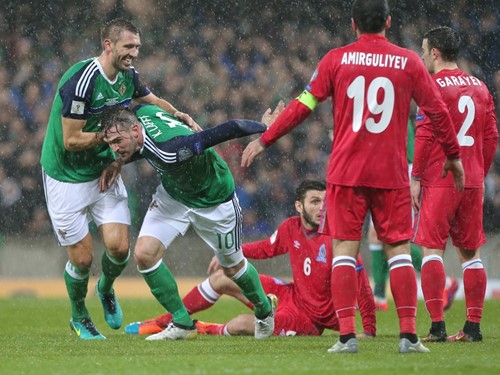 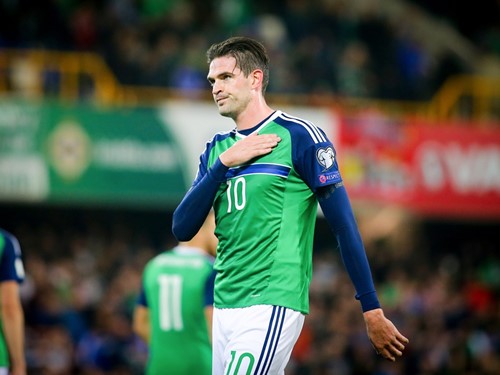 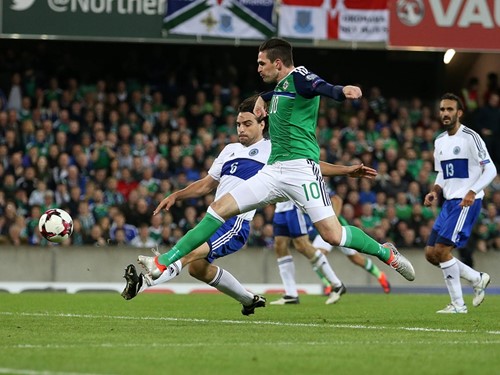 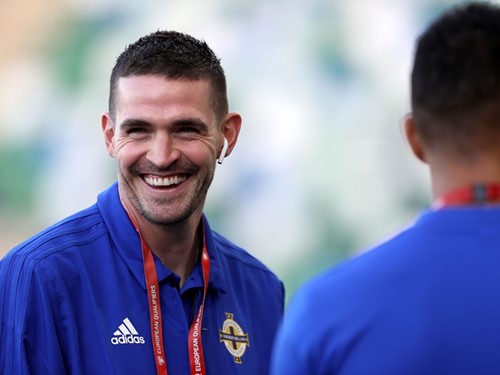