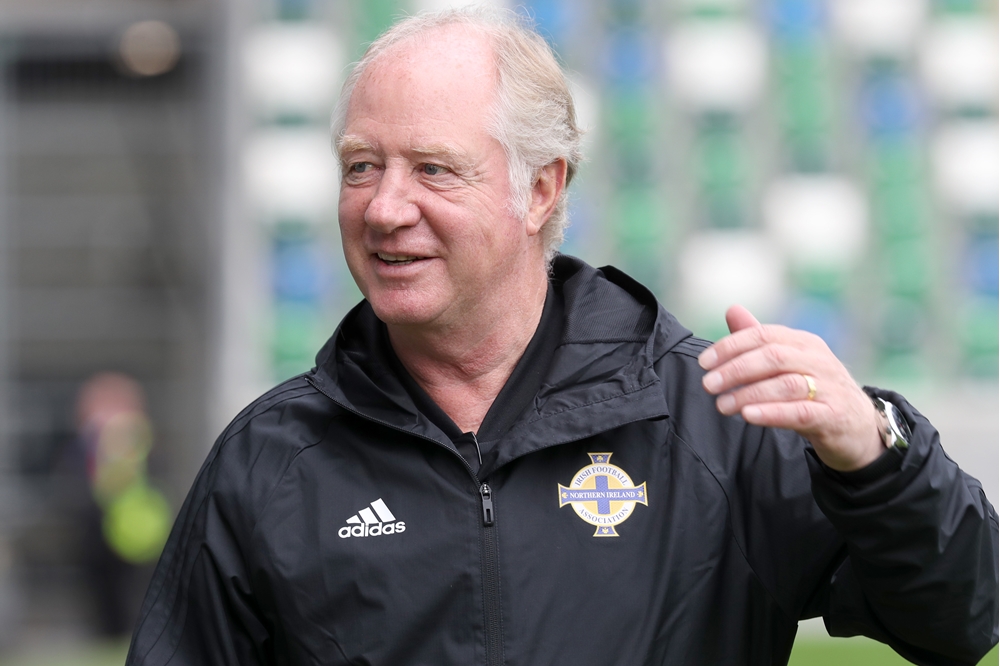 Jimmy Nicholl is the assistant manager of Northern Ireland. He took on the role under Michael O'Neill in 2015 and was retained in the role by current boss Ian Baraclough.

Nicholl played at two World Cups for his country and won 73 caps. After coming up through the youth ranks at Manchester United, he played 197 times for the senior side between 1974 and 1982.

During a career which spanned more than 20 years he also played for Sunderland, Toronto Blizzard, Rangers, West Brom, Dunfermline and Raith Rovers.

He began his managerial career at Raith, where he was player-manager, in 1990 and won the Scottish League Cup and the Scottish First Division title during his seven seasons with the club. He subsequently managed Millwall, Raith for a second time, Dunfermline (caretaker), Hibernian (caretaker) and Cowdenbeath (twice).

His last full-time managerial stint was with Cowdenbeath where he resigned as boss in May 2015. He became assistant boss at Falkirk in 2017 and then became Graeme Murty's number two at Rangers in 2018. He had a brief spell as Ibrox caretaker boss in 2018 before Steven Gerrard took over at the Glasgow club and and was Dundee assistant manager from May 2019 to June 2020. 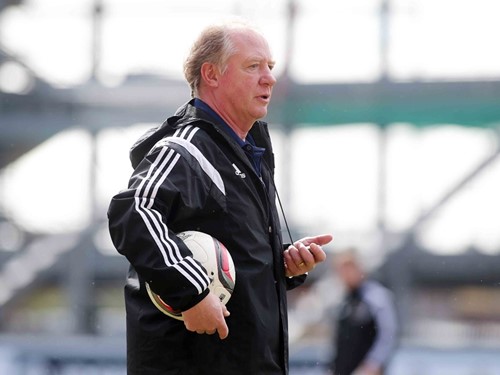 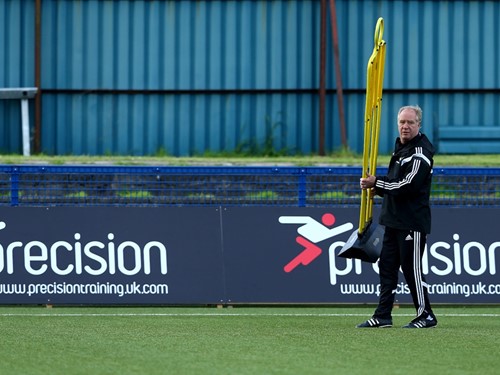 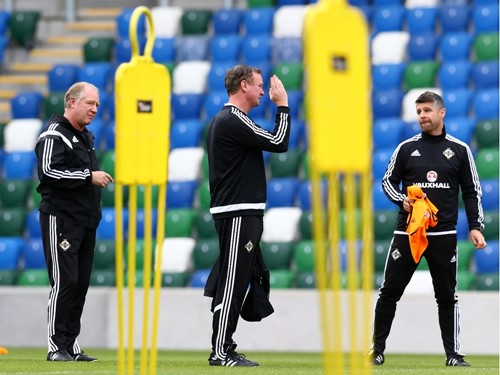 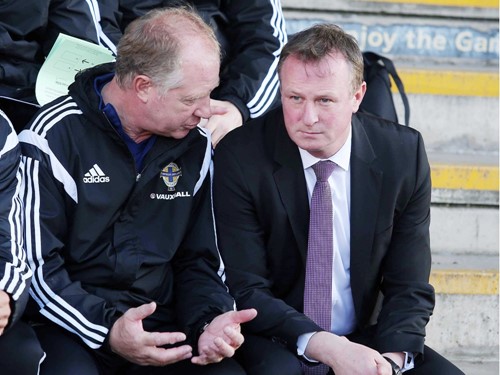