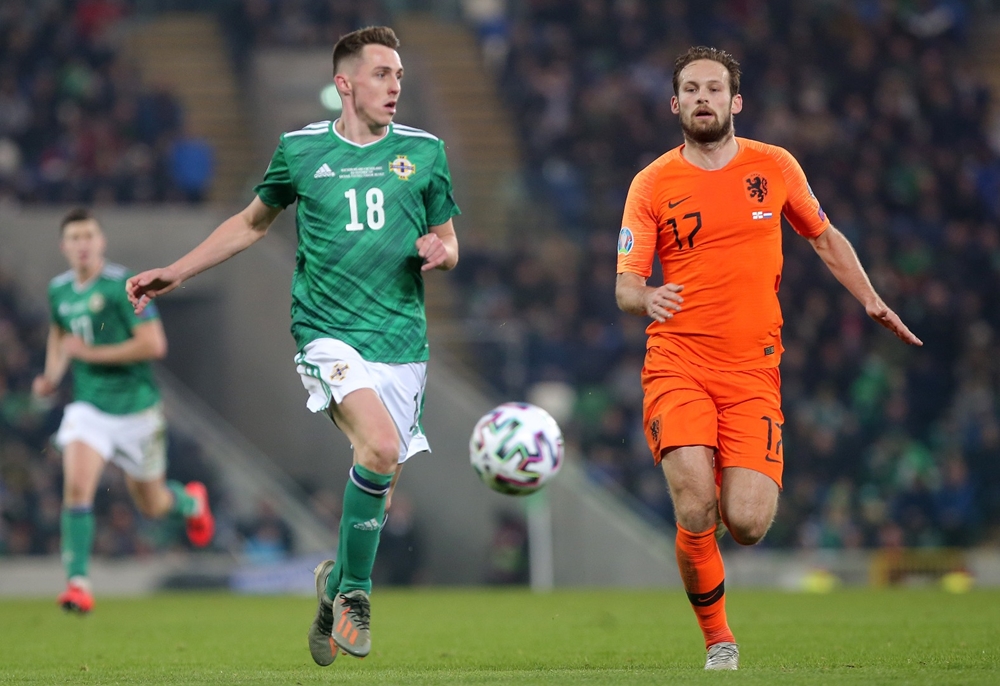 In January 2021 League One Hull City signed Whyte on loan from Cardiff City. Managed by former Northern Ireland midfielder Grant McCann, Whyte was an integral part of the squad which won the EFL League One title and, with it, promotion to the Championship.

In July 2021 Whyte returned to former club Oxford United on a season-long loan.