Episode 8: Netherlands in Belfast and Germany away 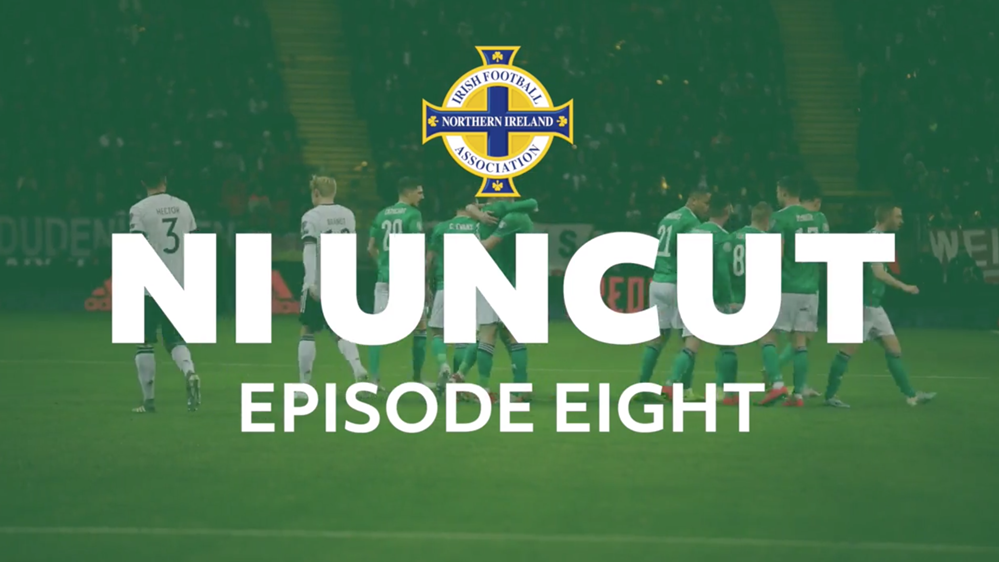 With a play-off place already in the bag, Northern Ireland welcome the Netherlands to Belfast as their pursuit of qualification for UEFA Euro 2020 continues.

Two days after he unveils his squad - and after eight years in charge - Michael O’Neill takes is announced as the new Stoke City boss while continuing on as manager of his country up to and including any Euro play-off.

Go behind the scenes as O’Neill prepares his men for a Saturday night showdown with Koeman and co. at the National Football Stadium at Windsor Park.

A point will suffice for the visitors as they look to book a place at a first major tournament since 2014 but O’Neill has his sights set on adding a major scalp to his international CV.

Then its on to Frankfurt to take on the might of Germany in their own back yard.

Get up close to the squad. This is Northern Ireland Uncut episode 8.

Episode 7: Netherlands and Czech Republic away

Michael O'Neill’s men go to the Netherlands in search of a scalp in their UEFA Euro 2020 qualifying campaign.

The squad is announced on the back of legend Gareth McAuley’s decision to call time on his playing career while the manager and his team have to find a way to stifle the Dutch in their own back yard in Rotterdam.

Watch as the Northern Ireland squad and fans play out and experience a rollercoaster of a game against Van Dijk and co. at the De Kuip stadium.

The team then travels to Prague for an international friendly against Czech Republic who had just recorded an historic win over England.

Get closer to the squad than ever before. Lock yourself in. This is Northern Ireland Uncut episode 7. 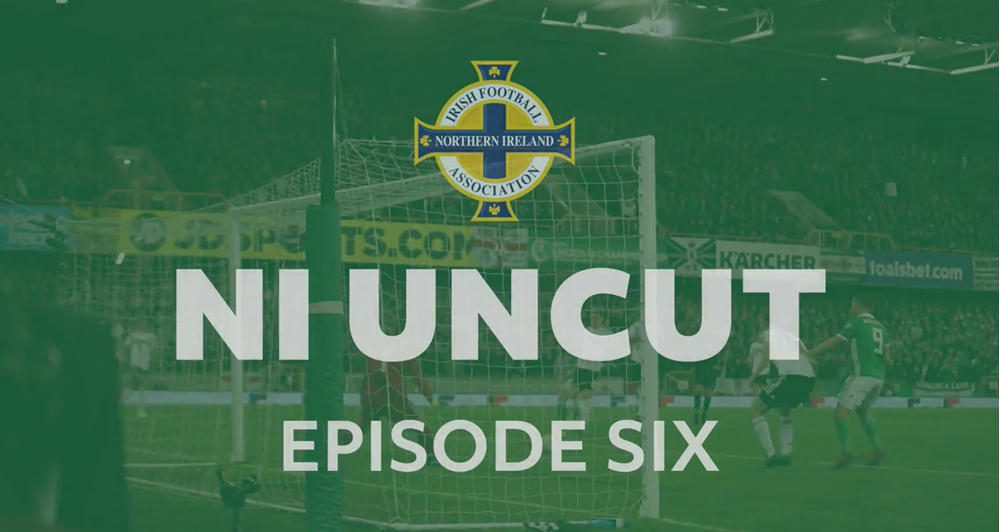 Michael O'Neill hands senior debuts to three of Northern Ireland's U21 squad for the visit of Luxembourg and days later Germany roll into town for a crucial UEFA Euro 2020 qualifier at the National Football Stadium. And the GAWA proved why they really are the best fans in the world!

Get up close to the squad and feel the noise in episode six of Northern Ireland Uncut.

Watch it back here.

Episode 5: Estonia and Belarus away 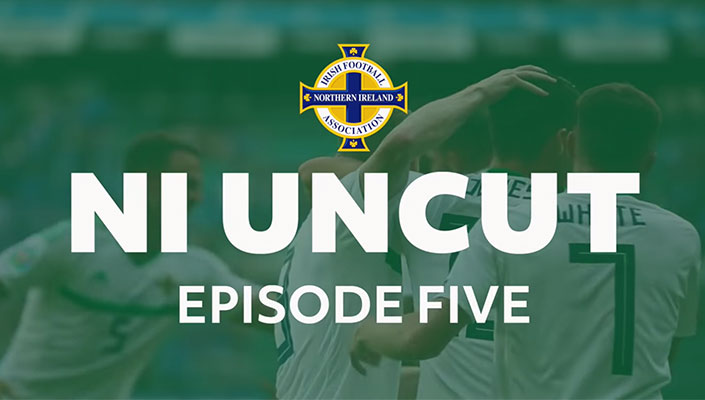 What a double header this was! Another six points and top of our UEFA Euro2020 qualifying group! Get up close to the team & fans in this away double header special. 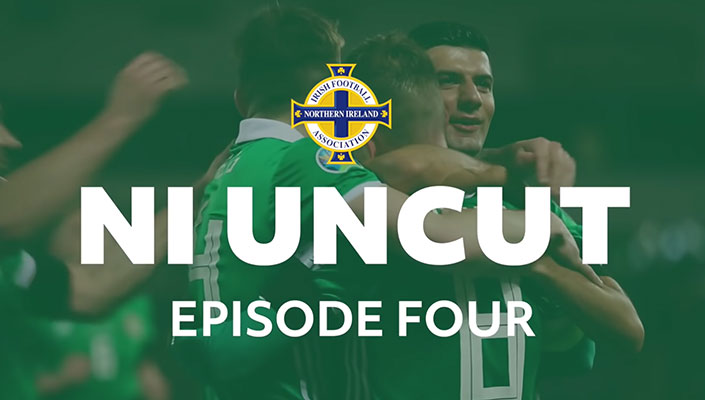 Go behind the scenes as we kick off our UEFA Euro2020 Qualifiers with six points! Follow the teams preparations and celebrations in Episode Four of NI Uncut.

Episode 3: Republic of Ireland (a) and Austria (h) 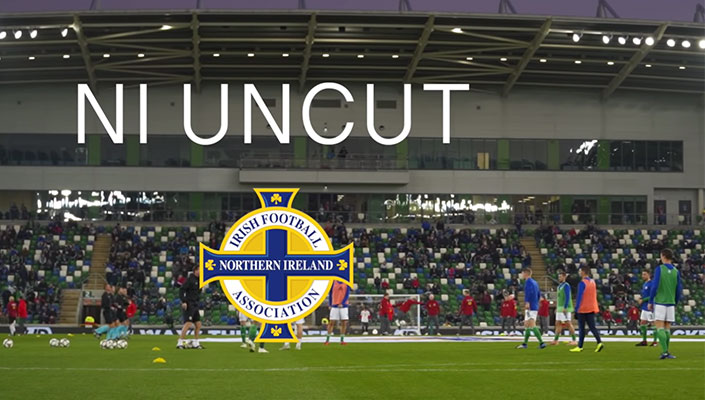 We finished our UEFA Nations League campaign at home to Austria but before that travelled to Dublin to face the Republic of Ireland.

Go behind the scenes over the two games as we finish off 2018.

Episode 2: Austria and Bosnia away 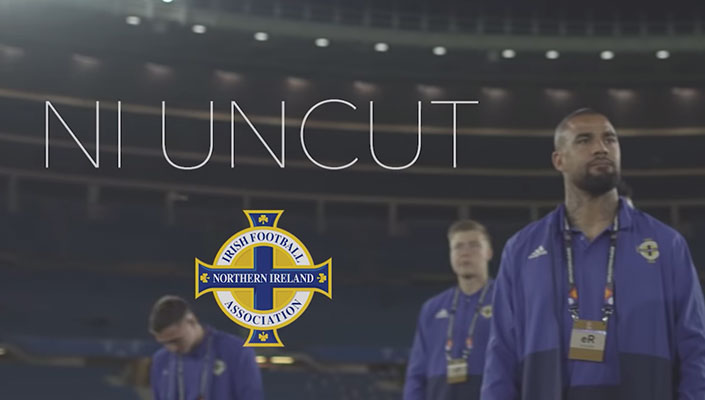 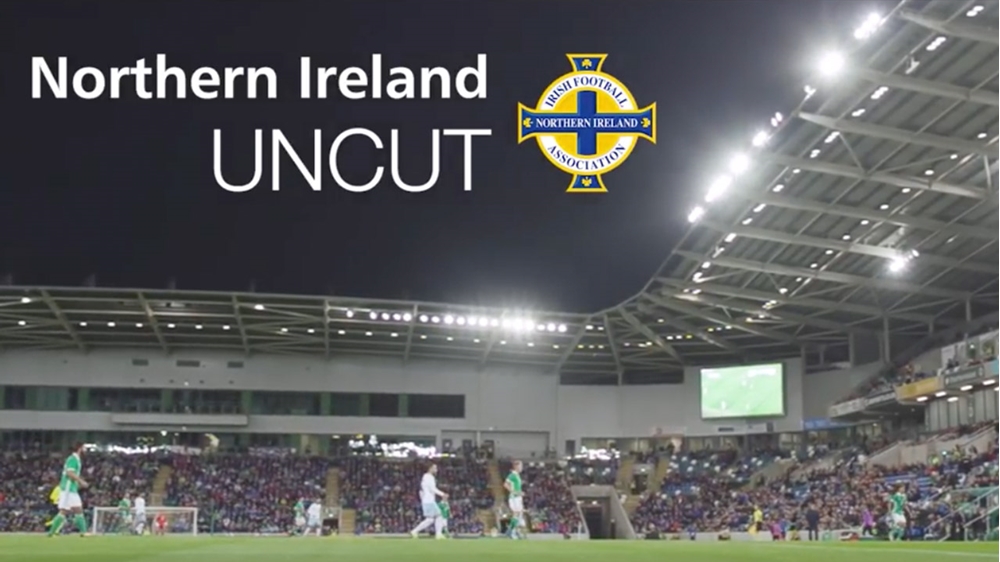 Take a look at our opening UEFA Nations League game against Bosnia & Herzegovina as well as the friendly victory against Israel a few days later.

Follow Michael O'Neill on the touchline and hear from Jamal Lewis and Gavin Whyte!