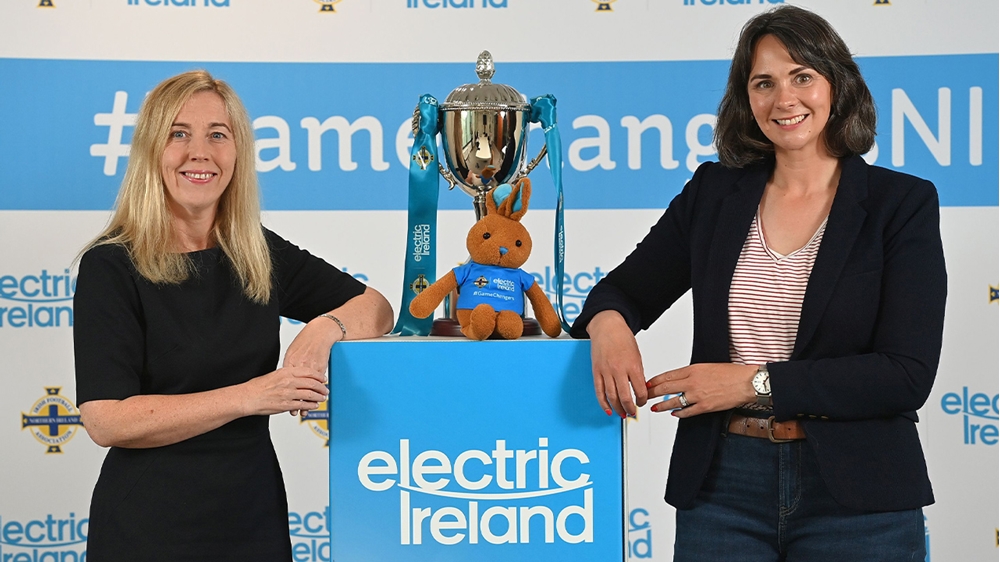 Electric Ireland has extended the Game Changers NI campaign to include a new cup competition for U16/U15 girls’ teams in Northern Ireland.